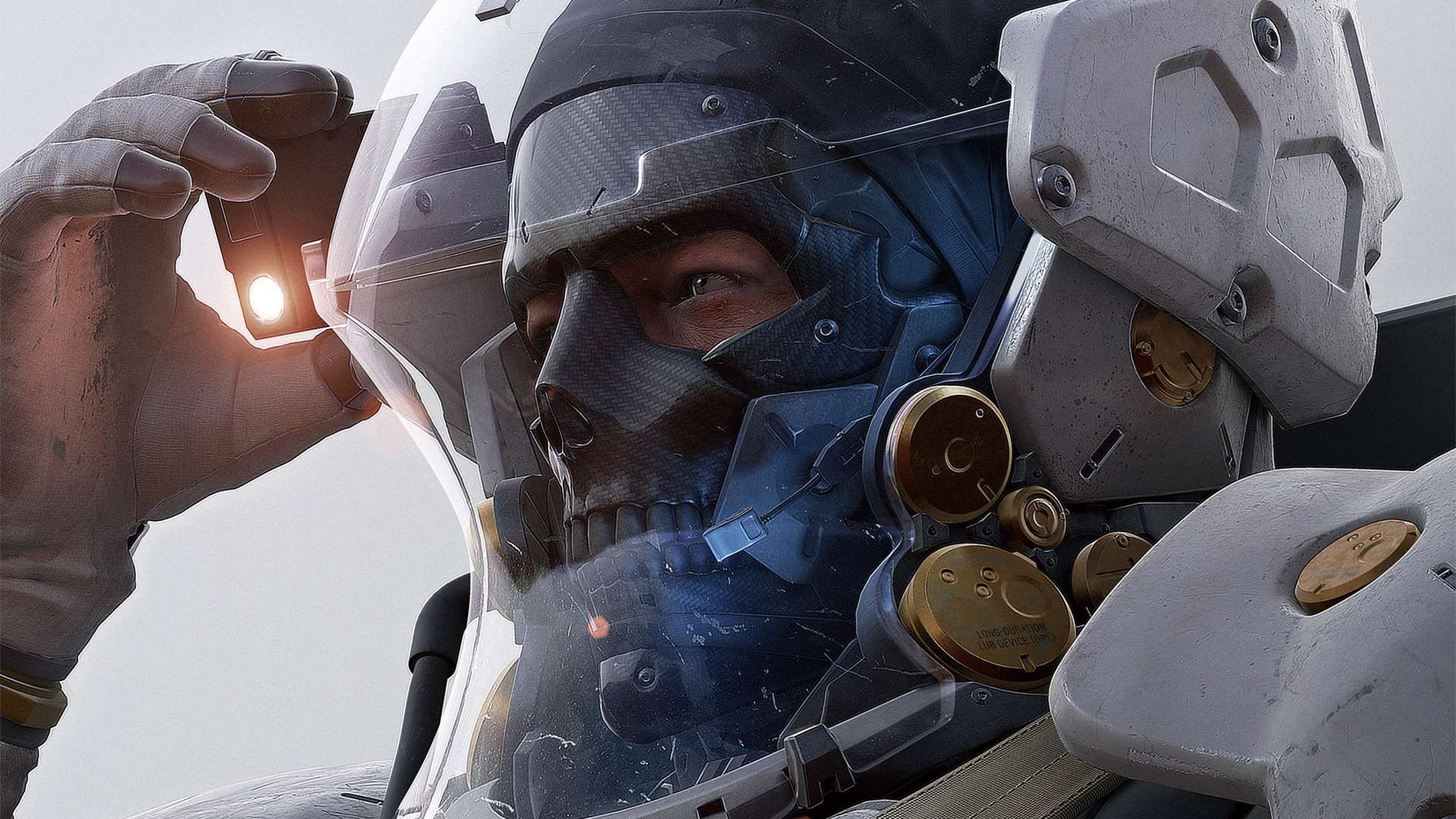 Kojima Products is Getting a Limited Edition Statue

Hideo Kojima’s new indie company, Kojima Productions, is getting its own real-world statue in the shape of the company’s mascot, Ludens. Recently, Prime 1 Studio and Kojima Productions announced that a ½ scale statue of Ludens (approximately 63 inches tall) will be up for grabs, complete with its own EVA suit and flag with the official Kojima Productions logo. In addition, each statue will be personally signed by Kojima himself!

This is a special opportunity for Kojima fans, one which should be jumped on as soon as possible as there are only 150 limited edition copies available for purchase. Meaning that when it’s gone, it’s gone for good. Anyone looking to get their hands on the statue will have to fork up a pretty penny, as the large statues cost $2,000 a piece.

The statues are currently available for pre-order, though they won’t be shipped out until sometime between January and March of 2018. Despite the significant wait, many feel it’s worth it simply for the opportunity to own an authentic piece of Kojima history. Whether or not Kojima Productions will offer up other merchandise in the future remains to be seen. We certainly hope this is the case, as $2,000 is a bit outside our price range.

What do you think of the 63-inch Ludens statue? Let us know in the comments below!

For more indie news here at Indie Obscura, be sure to check out some of our previous features including a step-by-step guide on how to build a shuttle in , check out which gaming market generated the most revenue in 2016, and learn why many PC gamers think that Valve should do a little Steam cleaning in 2017.