New destroyer ships and gameplay features are on the way. 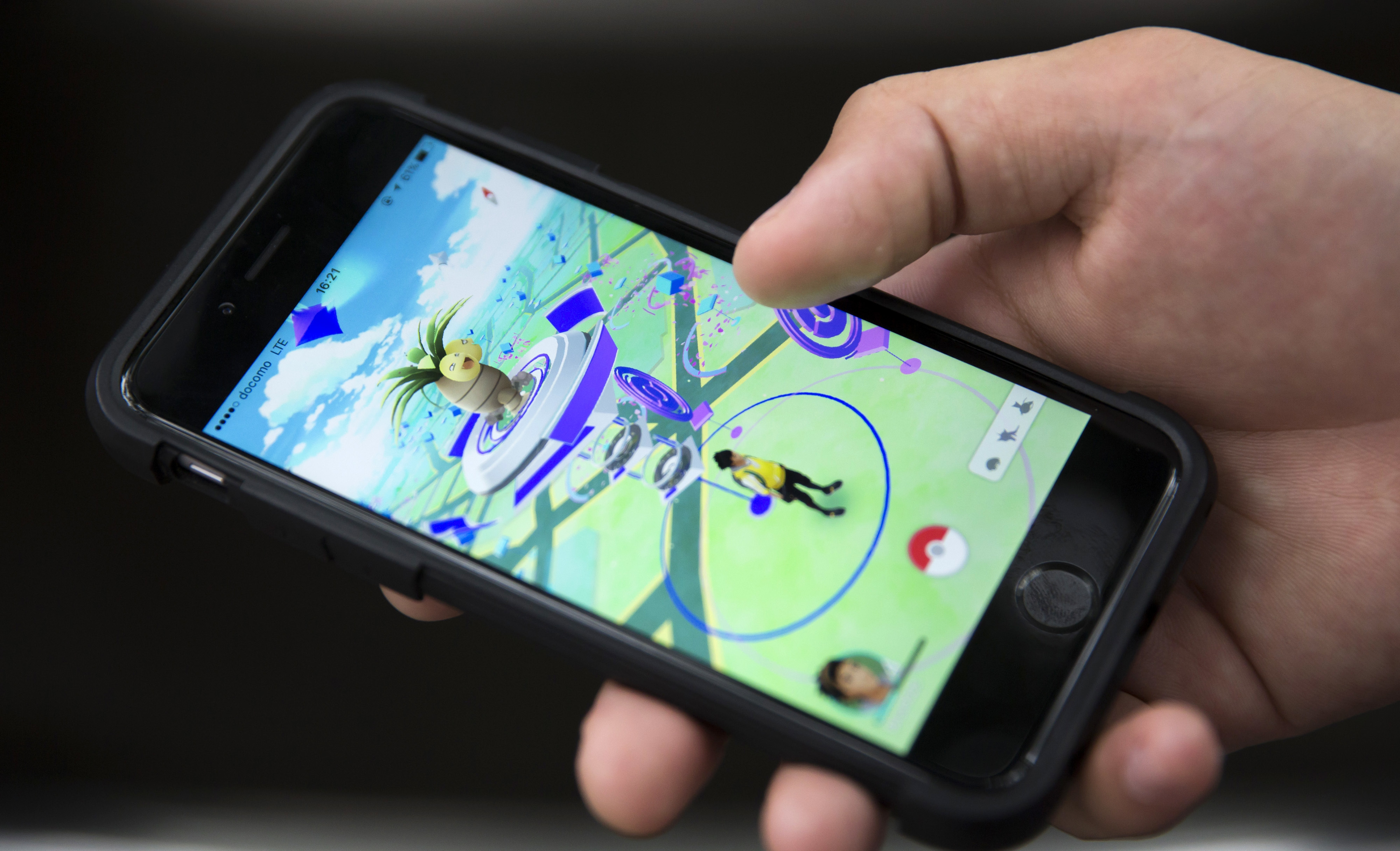 Gaming Market Generates Over $91 Billion in 2016

How To Build A Shuttle In Astroneer

Learn how to build a shuttle and explore the reaches of the galaxy in Astroneer.

The gaming market continues to grow at an exponential rate, as indicated by the amount of revenue generated over the course of the 2016 calendar year. According to reports from Superdata Research, the total gross spending across all gaming devices and platforms amounted to $91 billion.

Sitting at the top of the pyramid, mobile gaming is only going to rise as we enter 2017. This is emphasized by the $41 billion in total brought in across mobile giants Pokémon GO, which generated a whopping $788 million on its own, and other popular games like Clash of Clans. PC gaming wasn’t far behind, however, from the impressive numbers generated by mobile.

Bringing in $35.8 billion dollars in revenue, PC gaming has been driven largely by free-to-play titles (several of them indie) and downloadable games this year. The PC continues to remain a gaming staple thanks to its position as the second largest gaming market behind mobile gaming.

This is certainly good news for fans of indie games. After all, many indies have found their initial footing on the PC platform, before later being ported over to consoles. As of right now, the ongoing debate over the viability of PC gaming seems to be phased out, with the console market only managing to bring in $6.6 billion this year.

Despite only pulling in $6.6 billion this year, console gaming is nevertheless and is up from $5.7 million in 2015. Rising trends to keep your eye on next year including virtual reality, which generated $2.7 billion, and which pulled in just under a billion dollars on its own. Another trend that may or may not

Another trend that may or may not as a surprise to fans of indie titles centers on the 2012 first-person shooter, Counter-Strike: Global Offensive, which managed to rake in a sizeable $257.2 million.

As it stands, indie games like seem to dominate the market. Over on the mainstream circuit, a title to keep your eye on is Blizzard’s Overwatch, which pulled in a cool $586 million, a number which may potentially double if Overwatch succeeds in dominating the realm of .

For more indie game features here at Indie Obscura, be sure to check out why we feel Valve needs to do a little Steam cleaning, learn more about the upcoming indie game Tacoma, and browse through some of the indie game developers that amazed us in 2016.