An Intimate Preview Into Tacoma

We dissect a preview into Tacoma's gameplay and analyze what we can anticipate with the game's release. 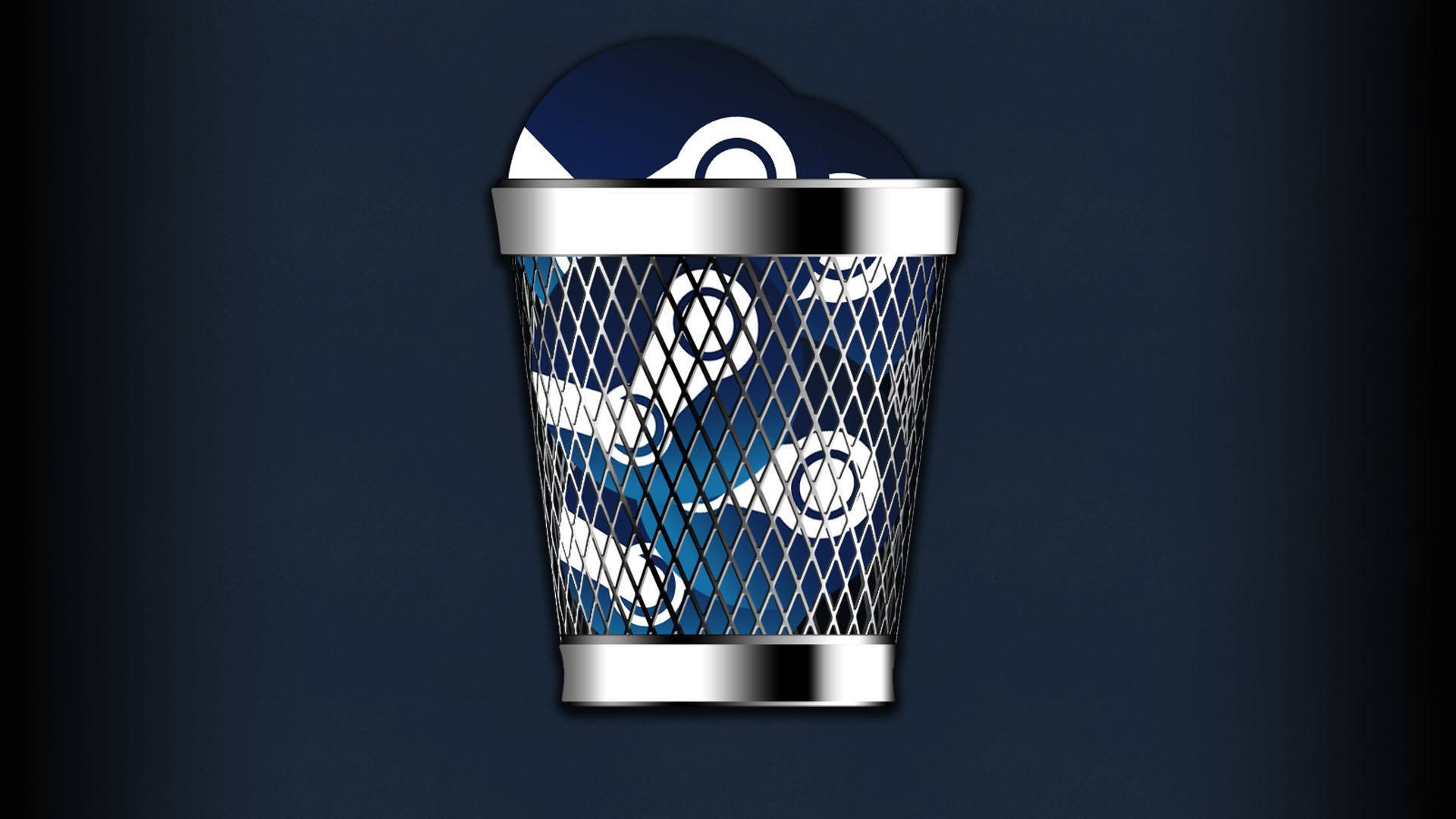 Quality Over Quantity: Why Valve Needs To Do a Little Steam Cleaning

Grab this German powerhouse plus some extra goodies.

The Steam platform has become synonymous with PC gaming over the years. While other websites like GOG have come to offer their own client, Steam was arguably the first platform to achieve mainstream recognition.

Unfortunately, there’s a serious disease infecting Steam as of late, one that needs to be scraped off and burned as we transition into 2017.

Steam’s biggest issue centers around the decline of game quality as the quantity of newly released titles rises. The biggest culprit? The Steam Greenlight program. Once, Steam’s Greenlight program served as a gateway for small, independent developers to release their games. Now, it’s a wasteland of broken promises, and pure, unadulterated laziness.

It feels like anyone can upload a game to Steam even if that game is broken beyond repair. It’s not just Steam that suffers, but the gamers who are left to sift through the decay. Valve has effectively turned their attention away from quality control, and have even gone so far as to wash their hands of customer service altogether.

Nearly 40% of all titles added to Steam over the course of the platform’s lifetime were added this year, in 2016. Let that sink in for a moment… nearly 40% of all titles found on Steam were released this year. Not only but more than half of those games are, for lack of a better word, garbage. Instead of Valve taking out the trash, the task has been delegated to the consumer.

Even with complaints and negative reviews warning others to stay away, the sheer number of unplayable, broken games, continues to rise. To put things into perspective, if a product on store shelves is proven to be hazardous, it’s immediately removed. A good comparison comes in the form of Jim Sterling’s video on how Steam’s practices are akin to selling teddy bears full of… well, see for yourself.

You see, the store is the one responsible for protecting both the consumer and their reputation. You could argue that gamers using Steam should know what they want, and should understand the process of sifting through games. However, the issue is that the process of discovering new content on Steam used to be a genuinely enjoyable experience.

It used to truly mean something when your game was approved through the Steam Greenlight Program. Not only that, it was originally an incredible way to garner the community's interest in small indie projects. Steam used to be an indie game champion. Now? Who in their right mind wants to spend inordinate amounts of time digging through mountains of trash in the offhand chance of finding a diamond sitting at the bottom? It's safer to stick to what you know on Steam, and that's really a shame.

Steam is beginning to lose its credibility, not because of sleazy game developers and the blatant abuse of programs like Early Access, but because Valve refuses to take ownership of their online store. As 2017 rounds the corner, it’s time for Valve to step up and do a little Steam cleaning. If they don’t, other storefronts with proper quality control will rise up to take Steam’s place.

For more indie game features here at Indie Obscura, be sure to check out the indie developers who impressed us in 2016, learn more about the closed beta for Friday the 13th: The Game, and review the top 10 indie game soundtracks of 2016.