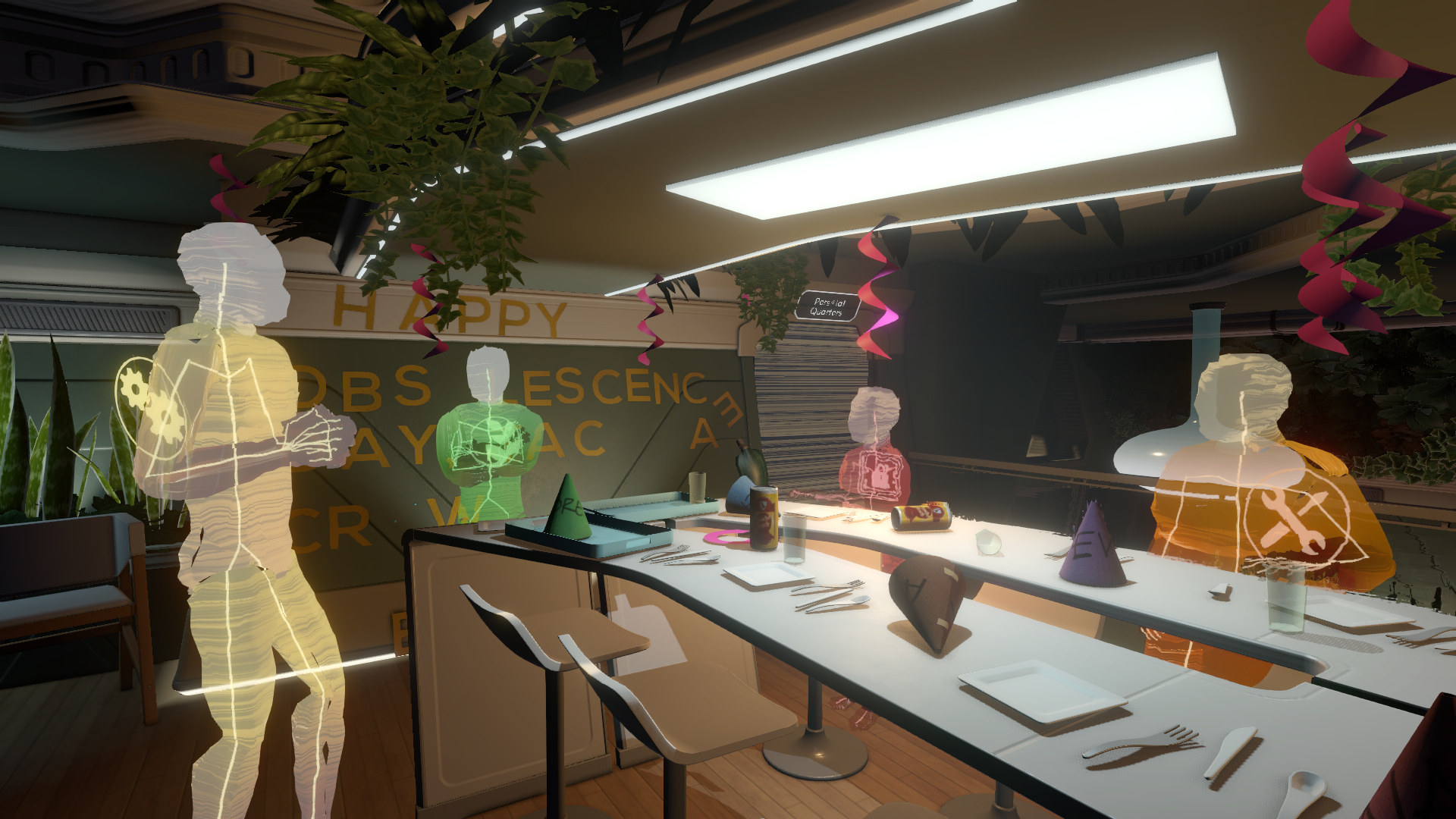 An Intimate Preview Into Tacoma

Today, we’ll be previewing Tacoma, an upcoming game from Fullbright, the same developers responsible for the critically acclaimed exploration game, Gone Home. Aside from a few short trailers, not much is known about it, as Fullbright revealed in a blog post that they would be keeping an air of mystery around the game until its release.

Despite this, there are a few things that we can take away from those short gameplay trailers of Tacoma, one of which were revealed at E3 2016.We know that the story begins on a Lunar Transfer Station residing 200,000 miles away from planet Earth. The game looks exploration based, allowing you to probe through the various areas within the space station.

What appears to be the main character is revealed in the trailer as they show a closeup of her proof of technical certification. Her name is Amitjyoti Ferrier and she’s an AI communications specialist from California. She use some kind of user interface to look at received messages from Venturis Corporation, which might be the company that has sent her to Tacoma.

As you’re exploring the station, you’ll recover AR data that reveals events that took place previously on the space station. You’ll listen conversations, witness personal moments, and watch as the augmented ghostly apparitions engage with one another. The game allows you to rewind and replay situations but it’s still unclear what these packets of data are used for, if used for anything other than context.

There’s one constant you’ll find throughout the gameplay and that’s a small droid that goes by the name of Odin. You’ll see his presence periodically as he’s assisting various people with their projects on the space station. Towards the end of the gameplay, he’ll relay some devastating information regarding the oxygen tanks on the Tacoma. We're want to applaud Fullbright for their amazing representation in their games, especially for women protagonists. Tacoma is scheduled for release in the first quarter of 2017 for PC, PlayStation 4 and Xbox One. Watch the full 15 minute gameplay preview of Tacoma below.