See if you can identify the tank we're using in the video! 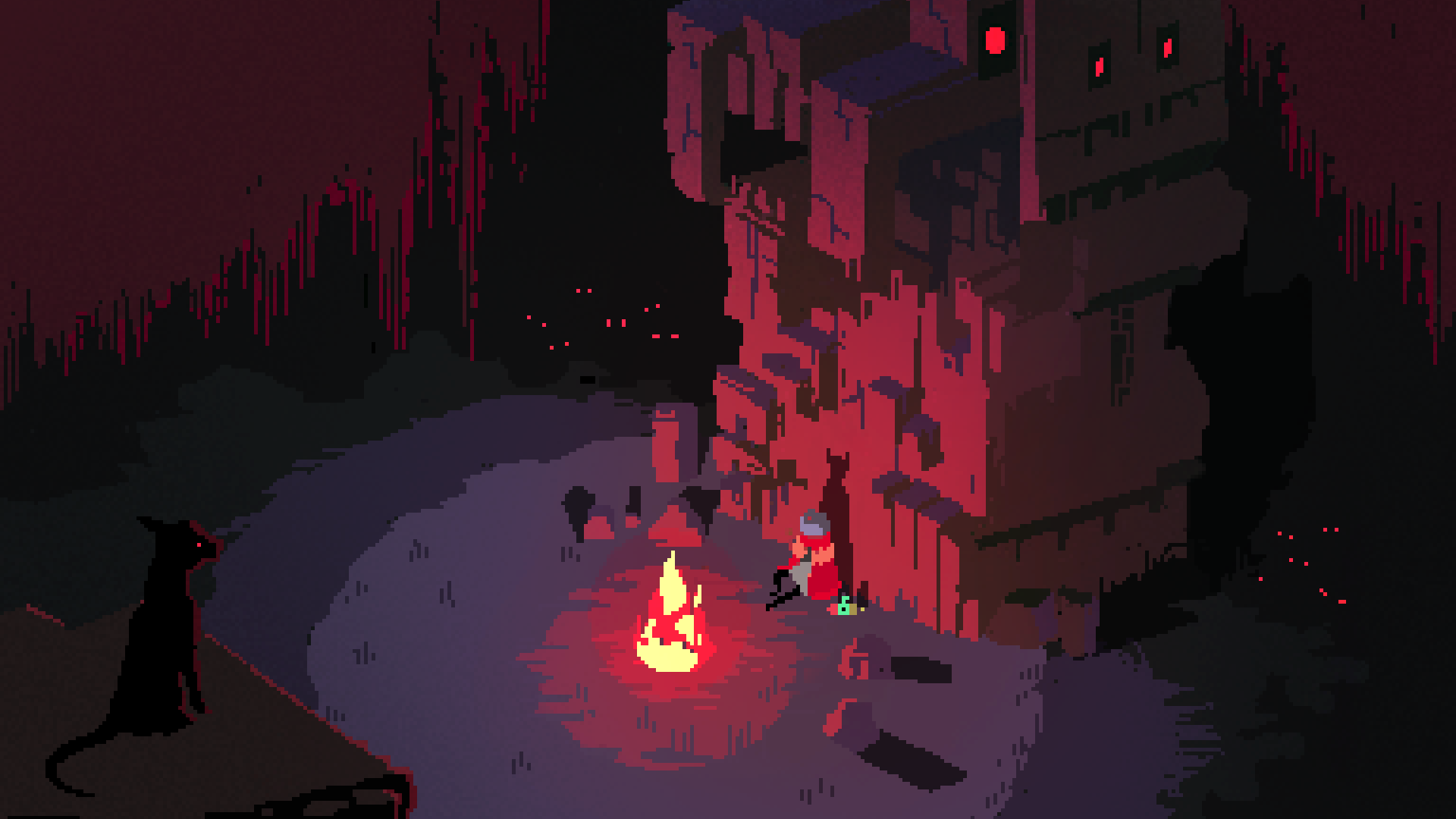 Indie Developers That Amazed Us In 2016

Get your wallets ready, as the start date for the Winter Steam Sale has officially been revealed.

Heart Machine is the independent game studio responsible for Hyper Light Drifter. The story behind this team is quite impressive, as it involves overcoming adversity in one of the most challenging ways possible. Alex Preston, the director of the project, struggles with health conditions that have impacted him in ways many of us could never understand. Despite these health issues, Preston has pressed foward and used his experiences to fuel and hone his artistic gifts, one of those being, Hyper Light Drifter.

It originally began as a KickStarter funded project. Preston's story and the game that followed drew in many supporters, and was fully funded in a matter of 24 hours. Hyper Light Drifter went on to raise over $640,000, and was eventually released on PC, PlayStation 4 and Xbox One this year.

Numinous Games is an indie team started by a family that decided to come together to tell a very important story. That story came in the shape of, That Dragon, Cancer. Ryan and Amy Green lost their son to terminal cancer. It was a heart wrenching experience that will impact them for the rest of their lives. The small family took their loss and immortalized their son, Joel, by documenting his story and turning it into an interactive experience.

That Dragon, Cancer was funded by Ouya and KickStarter, releasing on what would've been, Joel's seventh birthday. The game is reknowned for confronting and realistically conveying difficult situations, as well as touching on topics such as faith and hopelessness. It's available on PC, Ouya, and iOS.

Hailing from the other side of the pond, Glitchers are a group of developers composed of British researchers that made the free-to-play game, Sea Hero Quest. This mobile game takes you on a sea adventure where you'll take on enemies and discover new locations on your map. As you play, the game collects data on the player's spatial awareness that is used to benefit studies on dementia.

Sea Hero Quest is exceptionally helpful to the cause, especially if the game gains steam with players. This tactic allows them to collect hours of research that would otherwise cost them far more time and money if done in the traditional sense. Sea Hero Quest is available on iOS and Android mobile devices.

ConcernedApe, also known as, Eric Barone, is the developer behind the popular farming simulation game, Stardew Valley. Heavily inspired by Harvest Moon, Eric decided that he would make a game that tackles some of the issues he had with one of his favorite games. What's truly amazing about it is that Barone is a one-man band. Not only is he the developer, but he designed, programmed, composed, and did all the artwork for Stardew Valley.

ConcernedApe did such a good job, in fact, that his game recieved great reception for game critics immediately following it's release, and also earning its away among the top-selling titles on Steam. Now if that isn't amazing, we don't know what is! Stardew Valley is available on PC, PlayStation 4, Xbox One and possibly, the Nintendo Switch.

Who are some of the developers that you think should have a spot on this list? Let us know in the comments below. We can't wait to see more indie developers accomplish amazing things in the new year.