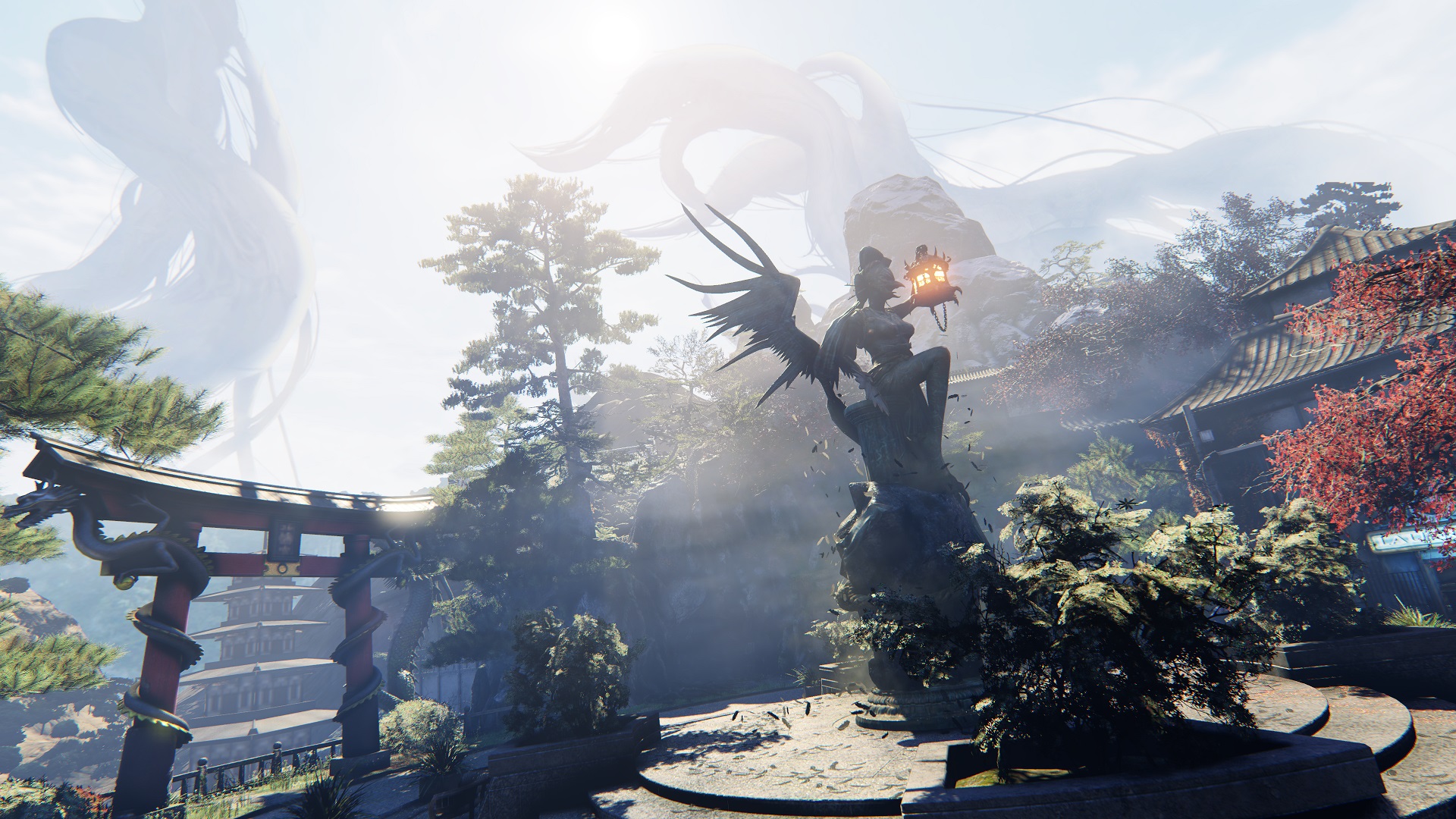 Shadow Warrior 2 by developer Flying Wild Hog recently unveiled its Way of the Wang DLC. Now, the developers have implemented a brand new patch that adds a holiday event, bug fixes, and more. The holiday event is an interesting one, with players given the ability to aid Lo Wang in his quest to gather lost Christmas gifts.

The Shadow Warrior 2 holiday event is only available for a limited and brings with it several festive enemies, an exclusive gift for players who complete the Wang-filled mission, and even a new snowstorm weather type. To partake in the holiday mission, simply locate the Christmas tree found on the training grounds past Hideo’s shop.

The Shadow Warrior 2 holiday event is only available for a limited time, so be sure to hop into the game and complete the mission! In addition, you can purchase Shadow Warrior 2 on Steam to find out what all the hype has been about.

For more indie game news here at Indie Obscura, be sure to check out some of our previous features including Friday the 13th: The Game's move into closed beta, the recently revealed minimum PC requirements for Yooka-Laylee, and learn how to delete a save file in Astroneer.