10 years later and Owlboy is finally soaring his way straight into our hearts. 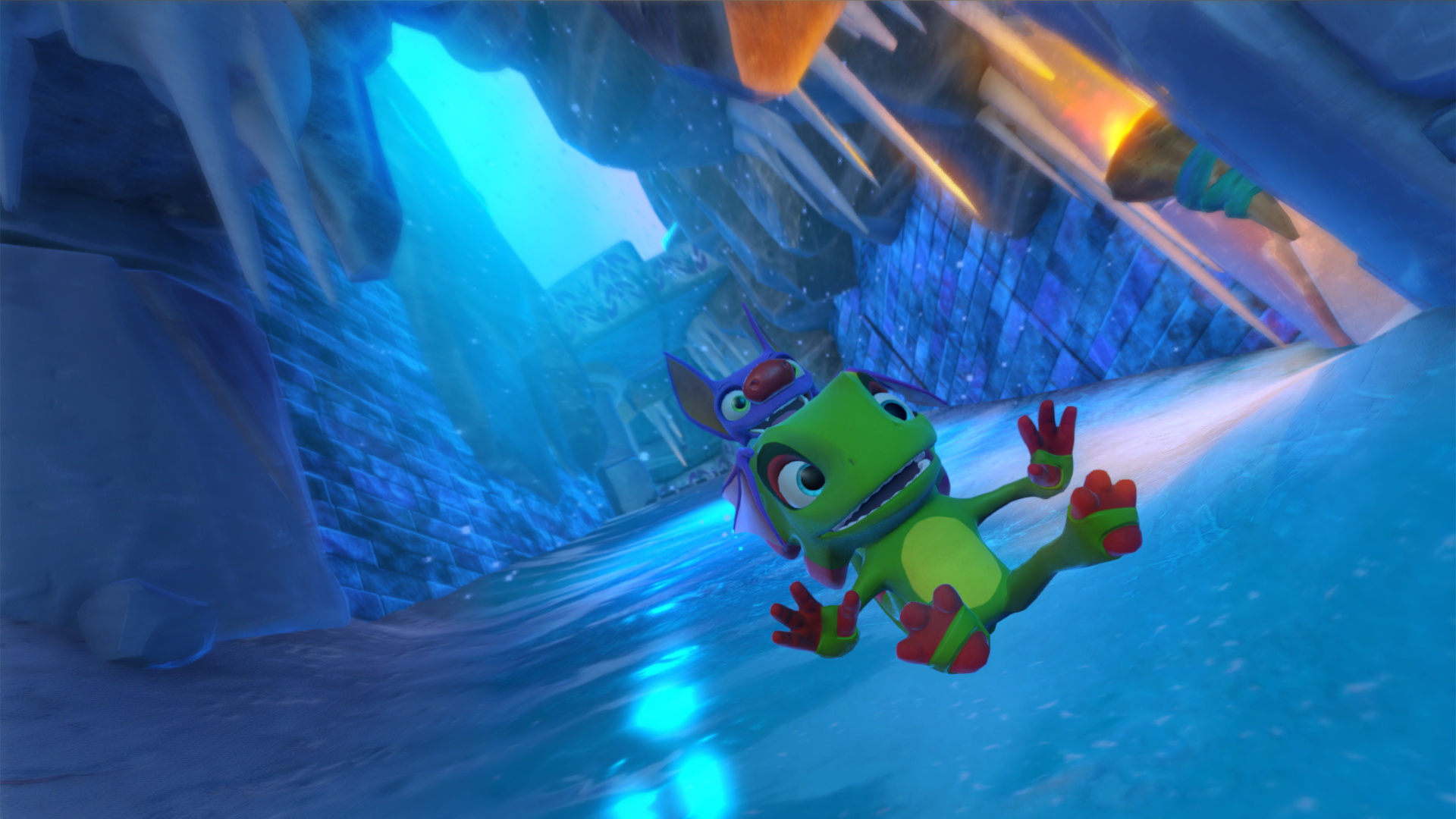 As a fan of the series, Kojima penned his thoughts down in a fascinating new essay.

-Laylee by developer is one of 2017’s most highly anticipated indie game releases. The game serves as a callback to childhood memories spent playing Banjo-Kazooie, Spyro, and Crash Bandicoot among others. The game is not slated to be exclusive to any particular platform, so everyone will have a fair chance to enjoy the game once it’s released.

If you’re contemplating pre-ordering the game in order to gain access to the Toybox bonus, you should browse through the newly announced PC system requirements first to make sure your rig is up to the task.

The system requirements for - are fair, and the installation size is pleasantly small. Meaning the game will download relatively quickly. As of right now, most computer systems will have the minimum of 8GB memory, Windows 7 or above, and the requisite processor and graphics card.

However, if your system lacks any of the above specs, be sure to upgrade in order to comfortably play -. If you’re uncertain about your PC specs, you can always test them out by navigating here. To learn more about -, be sure to check out official website.

For more on Yooka-Laylee here at Indie Obscura, be sure to learn what Yooka-Laylee's Exclusive Mode is and how it can boost FPS, read up on all Trowzer locations in Yooka-Laylee, and check out our guide on where you can find pirate treasure in Yooka-Laylee!