Xbox Onesie gets an upgrade for Forza 7 launch 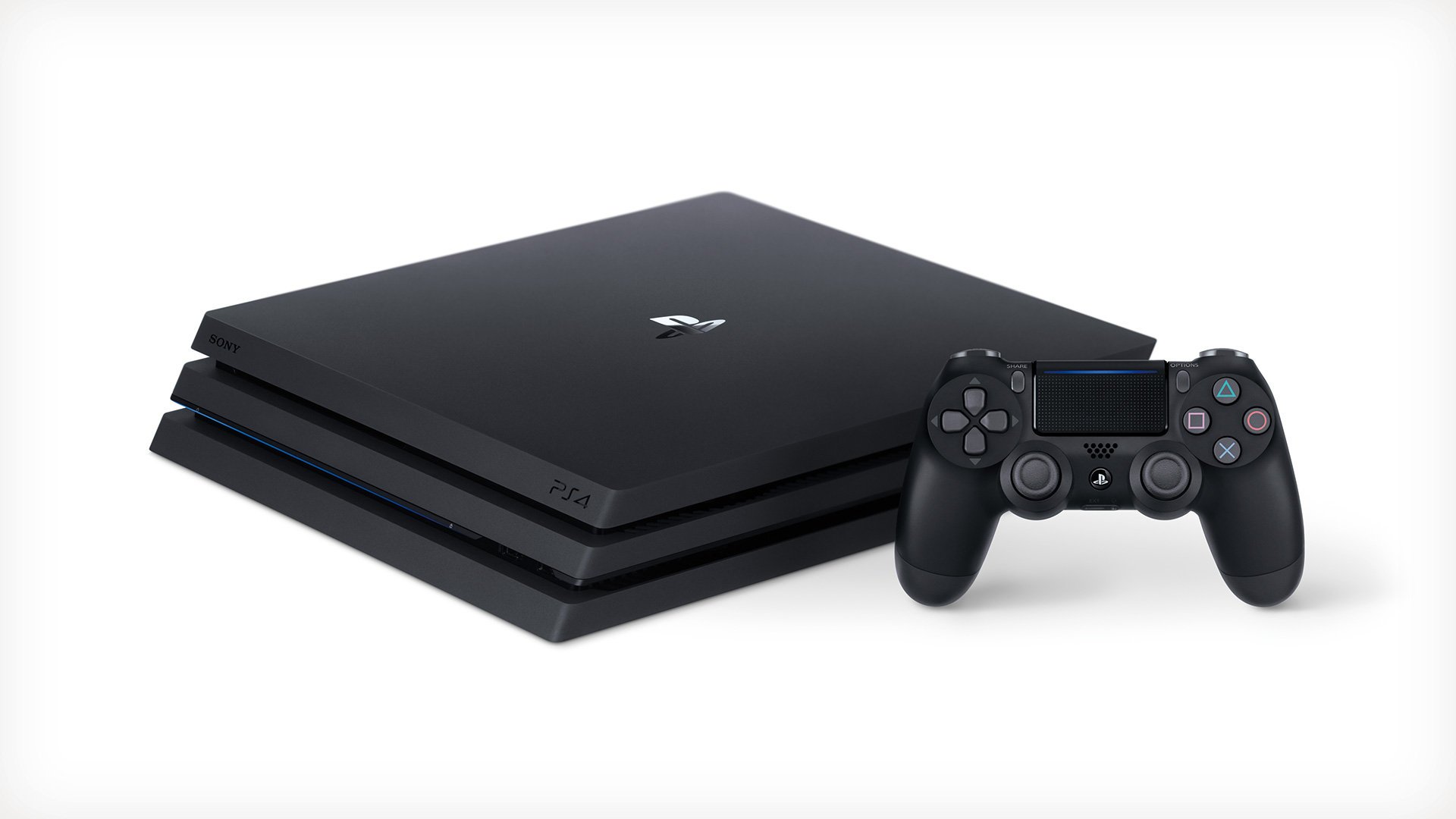 Spotify taking over as the streaming service of record.

It looks like the numerically satisfying 5.00 update for PlayStation 4 has started to filter out to users, with reports rolling in that players are now being prompted to download the 374MB patch upon booting up their consoles to sob quietly through the latest Destiny 2 maintenance period.

Firmware 5.00's biggest draw is the option for PS4 Pro owners to stream at 1080p and 60 frames per second through Twitch, which is good news for the eyesight of the two people who occasionally blunder into our FIFA 18 stream just in time to see us rage-quit against Hull.

The latest update also tweaks family accounts and parental options so it's easier to avoid your beloved progeny buying 12,000 FIFA Points "by accident" on Sunday afternoon.