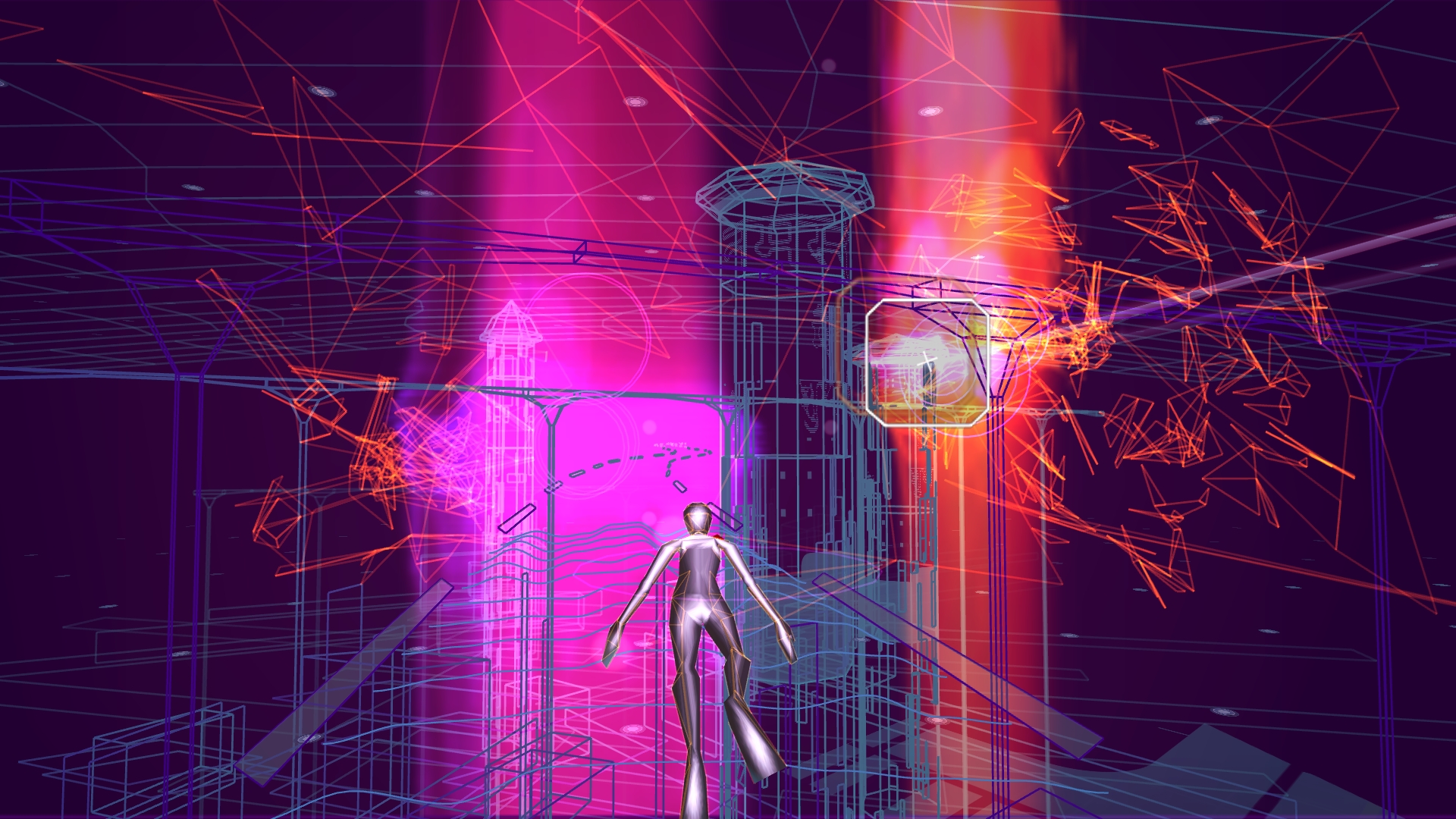 As you immerse yourself in the VR realm of Rez Infinite, you'll move around to the beat of the music, and find yourself effortlessly whisked away to a foreign, mesmerizing realm. Rez Infinite has won numerous awards this year, including the title of "Best VR Game" at this year's The Game Awards. Following the expansion of the game courtesy of Area X, which allows players to explore even more facets of the game, it's not difficult to see why Rez Infinite is considered to be one of the most groundbreaking VR titles of all time.