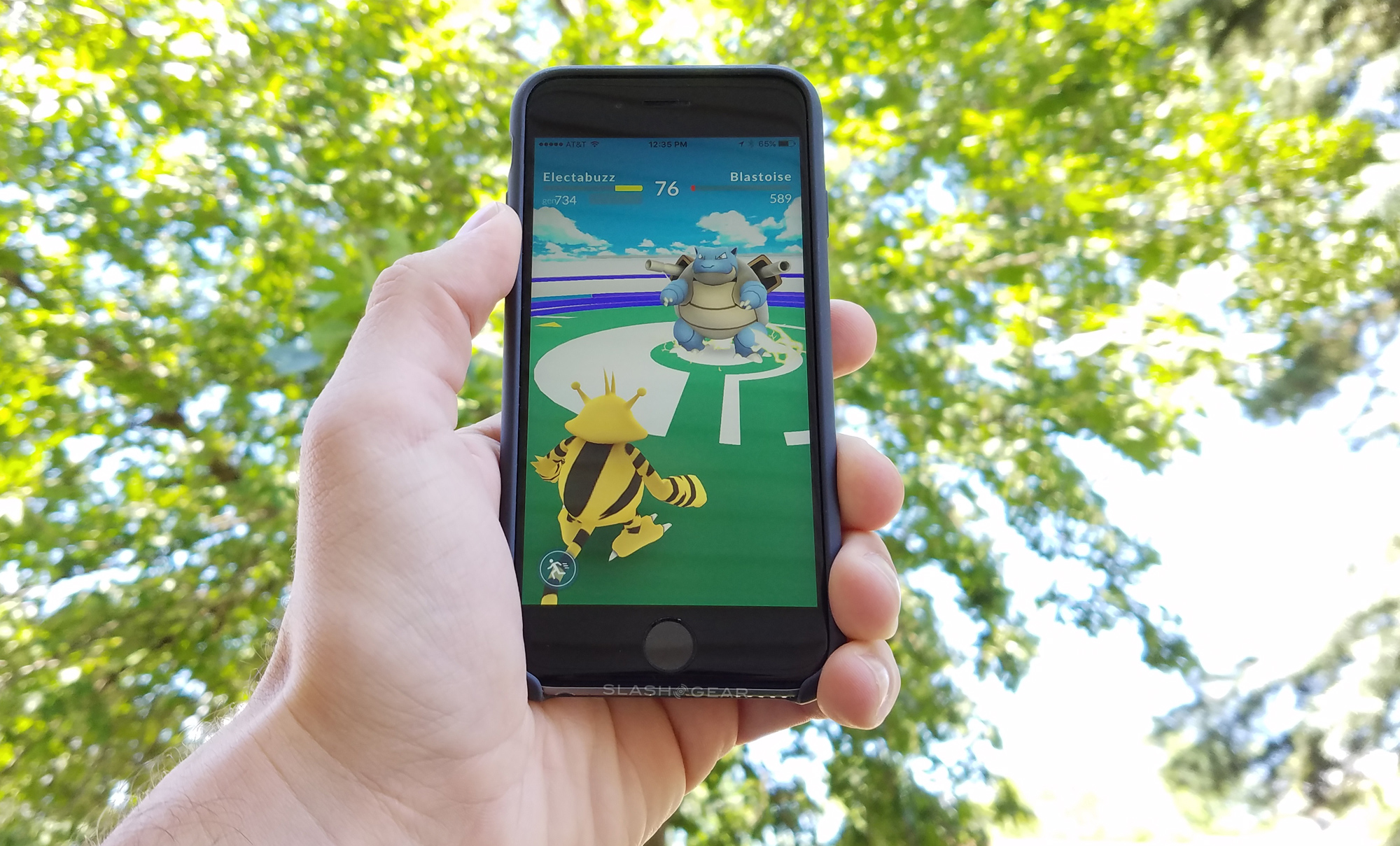 Pokemon GO became a global phenomenon in the summer of 2016. Inspiring gamers to "get up and go," Pokemon GO introduced the concept of augmented reality to the realm of mobile gaming. While Niantic had previously released another AR mobile game, Ingress, the technology didn't slam dunk its way to success until the company's partnership with Nintendo.

During the fall, the Pokemon GO player base fell off somewhat. However, this didn't bump Pokemon GO down from its top spot as one of the most downloaded mobile apps on both the Google Play Store and the Apple iOS Store. Pokemon GO has continued to see the release of new content updates, most recently the announcement of Generation 2 Pokemon.

We congratulate Niantic on their success, and wish them the best of luck in 2017!