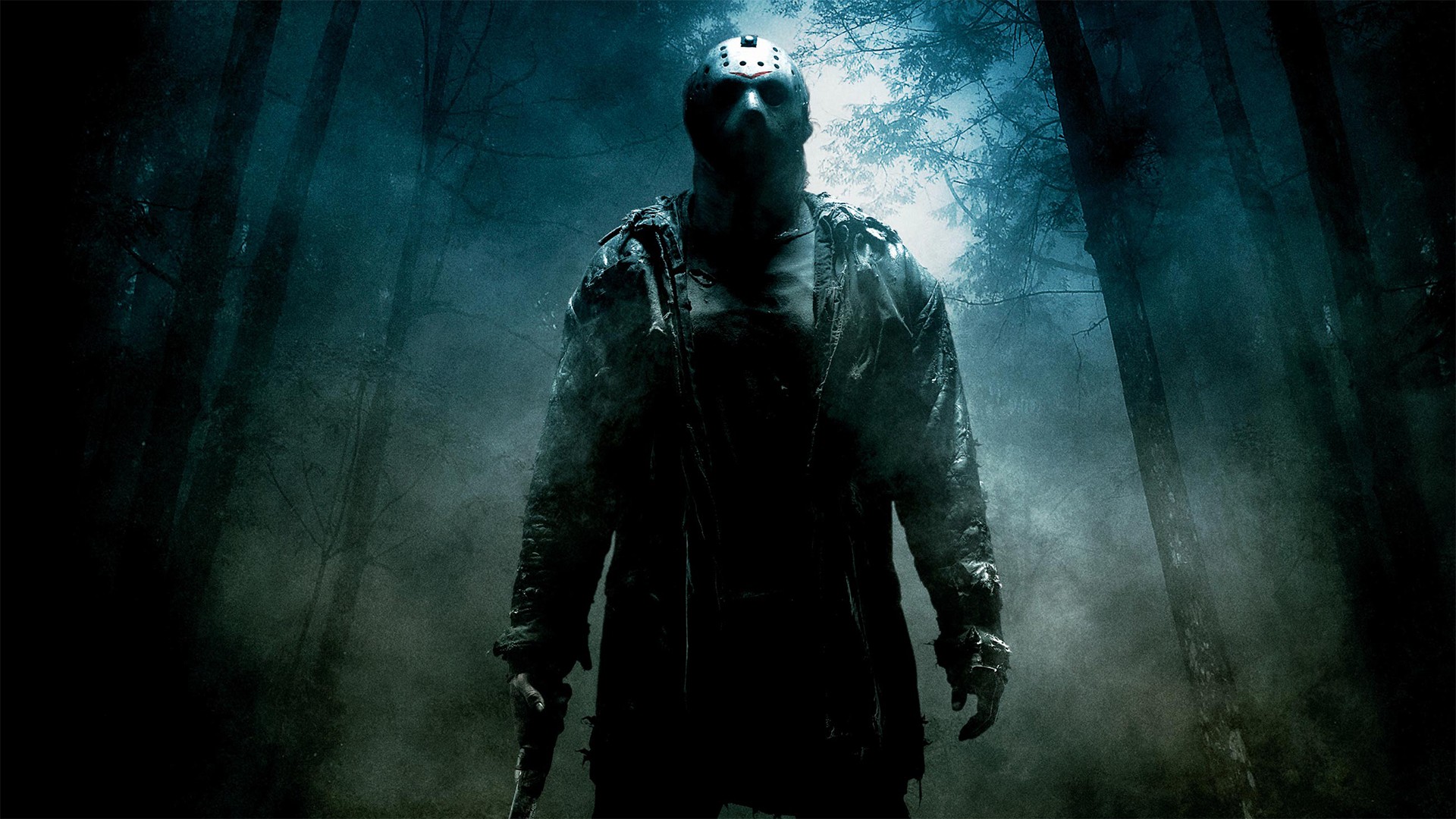 This year, we played some horrifying indie games that gave us nightmares for weeks.

Friday the 13th: The Game is one of the most highly anticipated indie horror games of 2017. Originally scheduled to release in October of this year, the game’s release was pushed back in order to allow the developers more time to flesh the game and add in a new singleplayer mode.

As of right now, the game has officially entered into its closed beta stage. While beta testers have been given a strict NDA (non-disclosure agreement), a few players have already begun to leak out information about the game. For example, one beta tester posted screenshots of the game, which were later confirmed to be legitimate by Friday the 13th publisher, Gun Media.

While you wait! Here's how to play the game! https://t.co/3EvZ7K9hQi (Courtesy; someone broke NDA and posted these today. For shame.)

The multiplayer component is comprised of seven players attempting to avoid the player occupying the role of Friday the 13th antagonist, Jason Voorhees. As you open up the game, you’re immediately greeted to some classic Friday the 13th music courtesy of original Friday the 13th composer, Harry Manfredini.

During the earlier stages of the beta, matchmaking with other players was somewhat difficult. However, the developers recently posted an update on Twitter announcing that matchmaking has now been streamlined. So if you're participating in the closed beta, rest assured that you won't have to wait long to test out the game's mechanics.

If you’re not participating in the Friday the 13th closed beta, which lasts from now until December 24th, and are interested in checking it out, you have a few options available. First, the game is being on Twitch, and  sits at the second most-viewed stream on Twitch. With hundreds of Twitch streams to choose from, you can kick back, relax, and watch the slaughter unfold.

If you’re looking to play the game yourself, you can pre-order the game to gain access to the closed or follow the official Friday the 13th: The Game Twitter account to try and grab one of the Steam keys being tweeted out. Friday the 13th: The Game is scheduled to release its multiplayer format in early 2017, with the singleplayer campaign to follow in the summer of 2017.