The countdown to Shipsmas has begun. 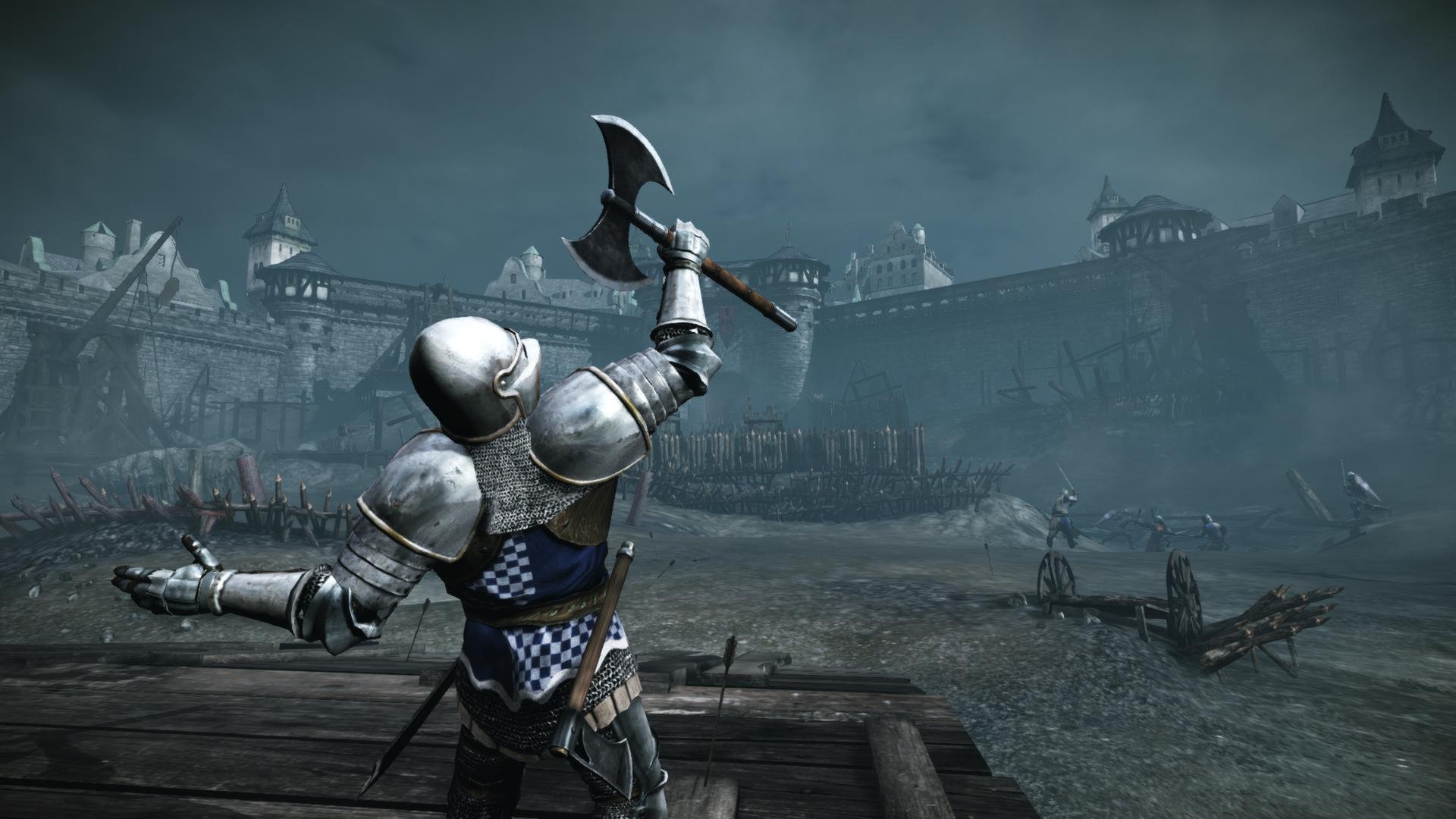 6 Must-Play Indie Games on the PC

Indie games have grown exponentially over the years, and can now be found across all major platforms. However, there’s no denying that many successful indie games first got their start on the PC thanks to programs like Steam’s Greenlight and websites like GameJolt. PC gaming is still alive and well, and as we head into 2017, you may find yourself revisiting games on Steam that you somehow missed out on.

Although your PC gaming preferences will likely vary from ours, we’ve decided to compile a list of six must-play indie games you should check out on the PC.

If you’ve yet to experience this emotional masterpiece, you should definitely navigate over to Steam and check it out. Based on the true story of a family’s experience with their child’s cancer diagnosis, the game gives players a glimpse into far-reaching effects of cancer. While the game will leave you in tears, it’s an extremely important game, one that every PC gamer should play through at least once.

If you haven’t played Counter-Strike: Global Offensive yet, you’re missing out on one of the most popular shooter games of all time. has been around for quite time now, though it remains just as popular (if not more so) than the time of its initial release almost 5 years ago. The game has come to dominate the scene, and remains one of the most popular games on Steam.

If you’re looking for something more relaxing, you should definitely check out Don’t Starve and Don’t Starve Together. Don’t Starve by Klei Entertainment is an addictive game that will slowly show you that starving is the least of your worries.

There are hundreds of things that can kill you in the game and death wipes out all of your progress. However, it’s this punishing mechanic that makes Don’t Starve so worthwhile. Plus, if you join a friendly server in Don’t Starve Together, you’re likely to run into a player willing to help show you the ropes!

In the indie game scene, several survival games have cropped up that all feature somewhat similar mechanics. However, The Long Dark takes these first-person survival mechanics and hones them into a game all its own. In The Long Dark, you explore a frozen wilderness full of hostile wolves and bitter temperatures.

You don’t start out naked, and you don’t have to punch trees, but you will find yourself scrambling for supplies. If you love survival games and haven’t explored the winter realms of The Long Dark, be sure to grab it on Steam and give it a try!

It’s hard to fit Papers, Please into any one specific category. While many would commonly describe it as a time management game, it nevertheless boasts a well-rounded story and some intriguing gameplay elements. In the game, you are an immigration inspector for the country of Arstotzka.

Each day, you’re assigned new rules and new aspects to check and double-check in regards to who you let into the country and who you turn away. It’s a thankless job, but somebody’s gotta do it! If you think you’re up for the task, be sure to buy Papers, Please on Steam!

First, we fully admit that this game is one of our personal Steam biases. Initially released in 2012, Chivalry Medieval Warfare is similar to in that it’s a fun multiplgame that has retained its player base remarkably well over the years. However, Chivalry is more than its hack-and-slash presence.

In the game, you’ll likely find a host of colorful players who are content to play by their own rules. Instead of a normal game of Free-For-All, you may find yourself joining an all-Knight conga line (it has happened to us twice). If you want to see why this game is such a riot, be sure to check out Chivalry on Steam as it’s currently on sale for 90% off!

These are only a handful of indie games we recommend for the PC. For more indie game suggestions here at Indie Obscura, be sure to check out some of the funniest indie games of 2016, review some enjoyable indie games to play over the and explore space in one of December’s hottest indie games!