How to Delete a Save File in Astroneer

Learn how to delete your save files in Astroneer on PC by using this simple method. 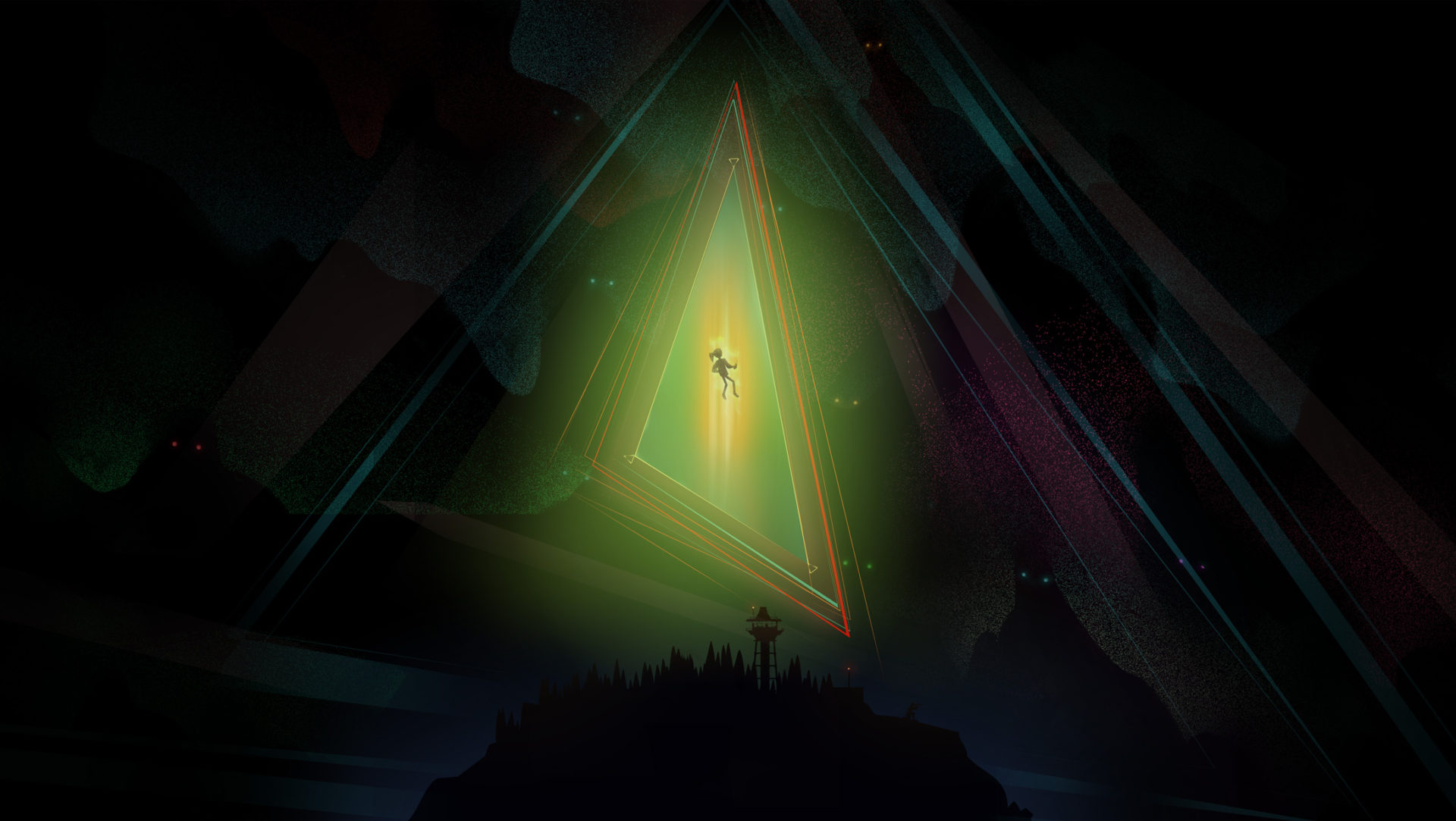 Tip of the Week - Avoid the Lemming Train

A quick lesson in lemming trains in World of Tanks and why they should be avoided.

Music is an all-encompassing art capable of connecting and inspiring us in various different ways. While everyone has their own unique and definitive opinion as to what constitutes “good” music, there’s no denying that video game music is a unique genre capable of standing on its own.

Composing music is no easy endeavor, especially when it comes to the video game industry. A musician working on a video game soundtrack is required to construct a delicate piece of art without the ability to see the final outcome. Only when they hold the controller in their hands and play through the game do they understand where their music fits in.

Because of this, we wanted to take a look back at ten of the best indie game soundtrack2016, and celebrate their musical achievements.

RunGunJumpGun by developer ThirtyThree is a delightfully challenging romp through treacherous alien landscapes. The game is complimented by its superb soundtrack, which serves to always keep you on your toes. While RunGunJumpGun may be one of the most challenging indie titles we played this year, it was nevertheless enjoyable thanks to its art aesthetic and warm, synth-filled soundtrack.

Oxenfree by developer Night School Studio is an intriguing supernatural mystery game that follows the adventures of protagonist Alex and a group of teenagers as they investigate Edwards Island. The music and sound design, courtesy of Andrew Rohrmann, is hauntingly beautiful and serves to increase the level of tension you feel while playing the game. Throughout Oxenfree, we couldn't help but marvel at some of the dark, trippy soundscapes that Rohrmann created.

Thumper by developer Drool is described as a "rhythm violence" game. Occupying the role of a metallic beetle, players are hurdled through space to the tunes of some seriously heavy industrial beats. Thumper is an excellent example of a video game soundtrack that helps set the tone of the game as a whole. In fact, many players say they felt distinctly unsettled during their initial playthrough of Thumper, no doubt due in part to the game's dramatic musical score.