What the Armor Names Mean in World of Tanks

There are various names for armor on your tank, here’s what they all mean. 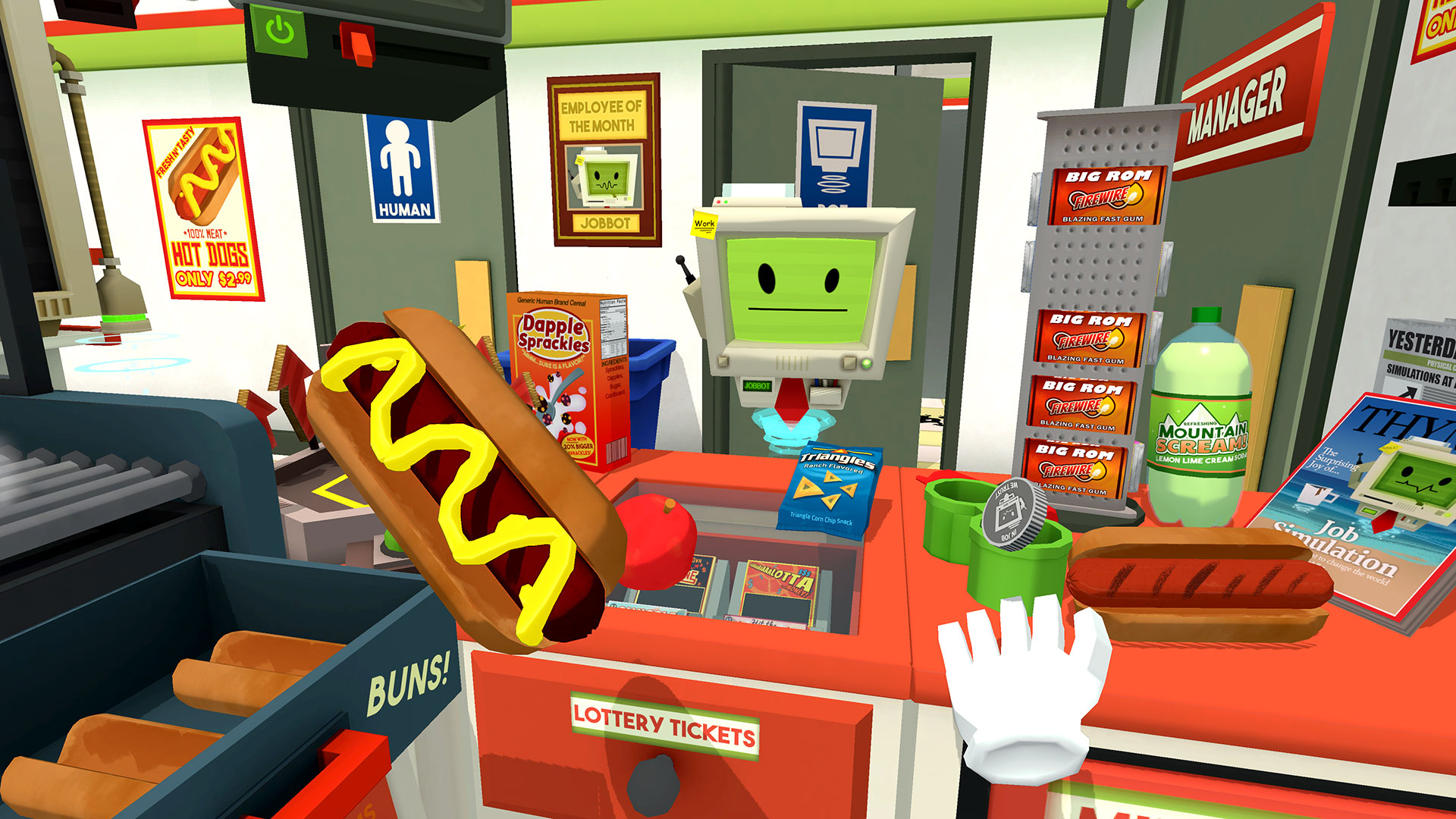 An in-depth look at some popular tier 10 light tanks.

In 2016, we quickly realized that the beauty of indie games is that self-publishing developers can make them as outlandish and hilarious as they want. Taking a quick glance through the indies on any video game store online will present you with at least one game that's weird and humorous. This year, we've played many of those games and since we want to share the joy, we think you should too. Here are our picks for the most hilarious indie games of 2016.

Have you ever wondered what it would feel like to jump out of your car while stuck in traffic, and just leap across the tops of trucks to your destination? In Clustertruck, that’s exactly what you’ll do but be ready to face ridiculous obstacles along the way. Unlock special abilities as you sail through the skies, bounding from truck to truck like a flying squirrel on steroids. The premise of Clustertruck is outrageous, and coupled with its high-energy catchy soundtrack easily makes it one of the funniest indies game of 2016.

We take our involuntary actions for granted. Imagine trying to remember to walk, breath, blink and keep your back upright, all day long? In Manual Samuel, our silver spoon protagonist will have to do all that and more, after making a deal with the devil. It’s kind of funny actually, trying to get him from point A to point B without forgetting to inhale and exhale. Or watching as his eyes shrivel up because you keep forgetting to blink. It’s the perfect game for sadists and control freaks, or people who just have a great sense of humor.

If you haven’t been blessed with the presence of Lo Wang, the main protagonist in Devolver Digital’s Shadow Warrior 2, then you’re really missing out. It’s a game filled with his ridiculous antics, an abundance of demon slaying, and (we’re not talking about Lo Wang). Heavy handed sprinkles of humor can be found throughout this hack-and-slash indie game, from outrageous fortune cookie fortunes, to bunnies the spawn gigantic Bunny Lords. Shadow Warrior 2 doesn’t run short on humor and for this, it's earned its rightful place on our list of hilarious games of 2016.

We’ve established this year that simulation games are rarely ever true simulations. In fact, they’re usually a comedic take on everyday, normal situations. Job Simulator is a perfect example of that. You can choose from jobs such as a gas station attendant, gourmet chef, or an office worker. It’s free reign from that point forward. You can assault your coworkers with staples, throw slushies at customers, and burn all the food that comes out from your kitchen. Make it as weird and hilarious as you want. That’s the beauty of Job Simulator!

Who knew that hurling insults at your friends could be so hilarious. Oh, wait. We did! That’s why we’ve dumped hours into Oh… SIR!, a game where that’s literally all you do. Inspired by the wonky Monty Python skits of the early 70’s, Oh… SIR! is an insult simulation game where you’ll build witty and destructive insults with random sentence fragments. The better the insult, the more points you’ll earn. The funniest part about it is that the insults make absolutely no sense. You’re likely to get something along the lines of, “Your sense of style can be found in Pokemon GO and everyone knows that!” Ouch. Burn.

Keep the humor in gaming by supporting these hilarious indie games that filled us with side-splitting laughter, all year long. 2016 was a great year for the weird and offbeat indies, let's hope that 2017 brings us more and then some!