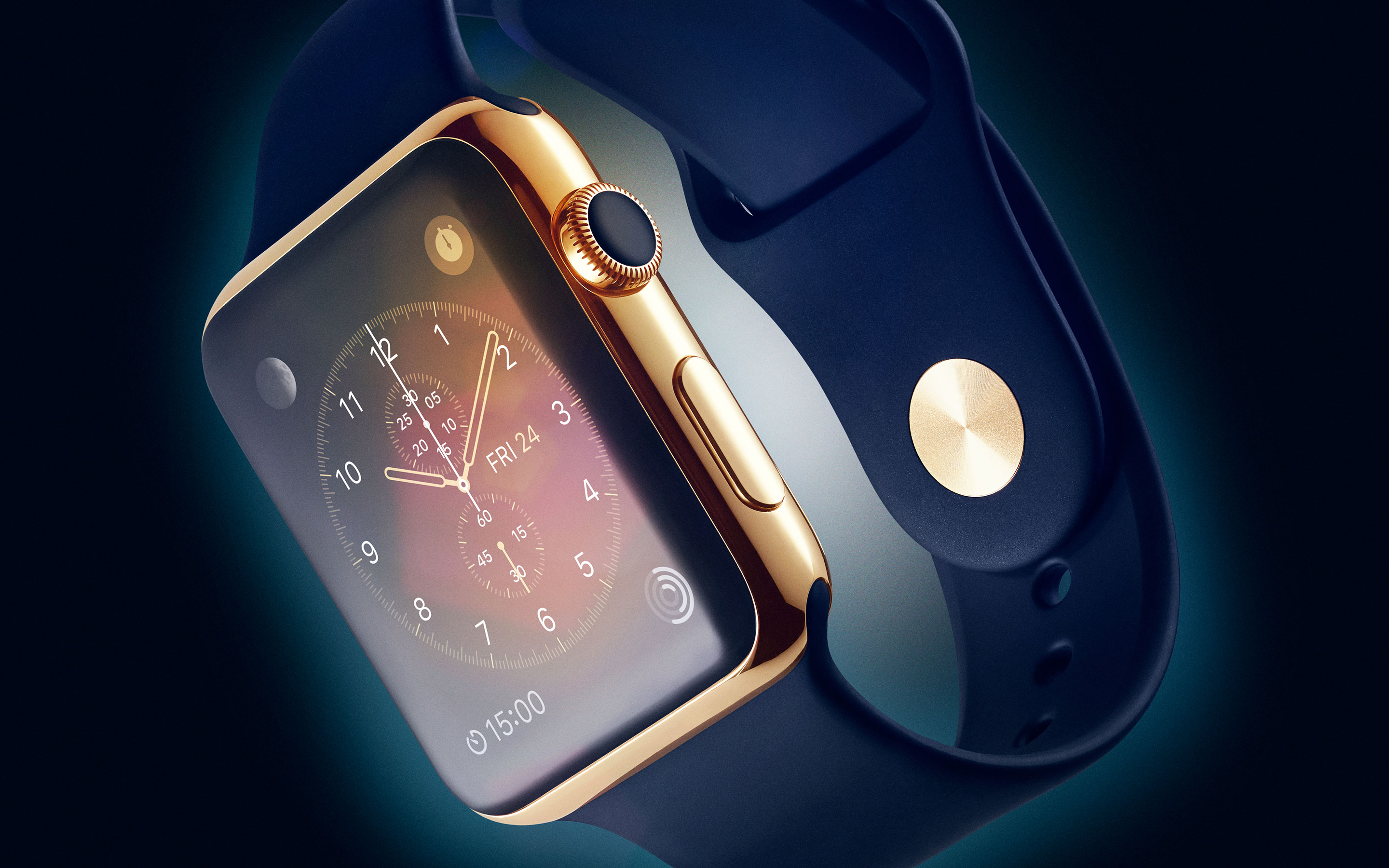 Be sure to grab segments five and six.

Pokémon GO remains one of the most downloaded mobile games of 2016. As such, it’s no surprise that a flurry of rumors and speculation ran rampant following Apple's keynote in September. There, it was announced that Pokémon GO would be receiving Apple Watch support.

Niantic has remained largely silent following the September announcement, causing users to question the legitimacy of the proposed Apple Watch support. In fact, a hoax even cropped up on December 17th suggesting that Niantic had decided to cancel Pokémon GO’s Apple Watch support.

This didn’t seem altogether unlikely, considering how the Apple Watch has been something of a flop for the company, with Apple refusing to publicly release sales numbers. However, Niantic came forward and released an official statement to TechCrunch, proclaiming that the reported cancellation was indeed false.

While Niantic has reassured their player base that Apple Watch support is still a “go” for Pokémon GO, one sour note remains in regards to the release date. Originally, Niantic intended to have the Apple Watch support available by the end of 2016. Now, that date has changed to an unrevealed time frame, with Niantic promising to release more “news on the product soon.”

For more indie game news here at IndieObscura, be sure to check out our previous features including the new Night in the Woods trailer which showcases the game's impressive visuals, how the limited edition PS4 copies of Campo Santo's Firewatch sold out almost instantly, and launch into early access.