How to Begin Building Your Base in Astroneer

Learn the basics of building a base in Astroneer. 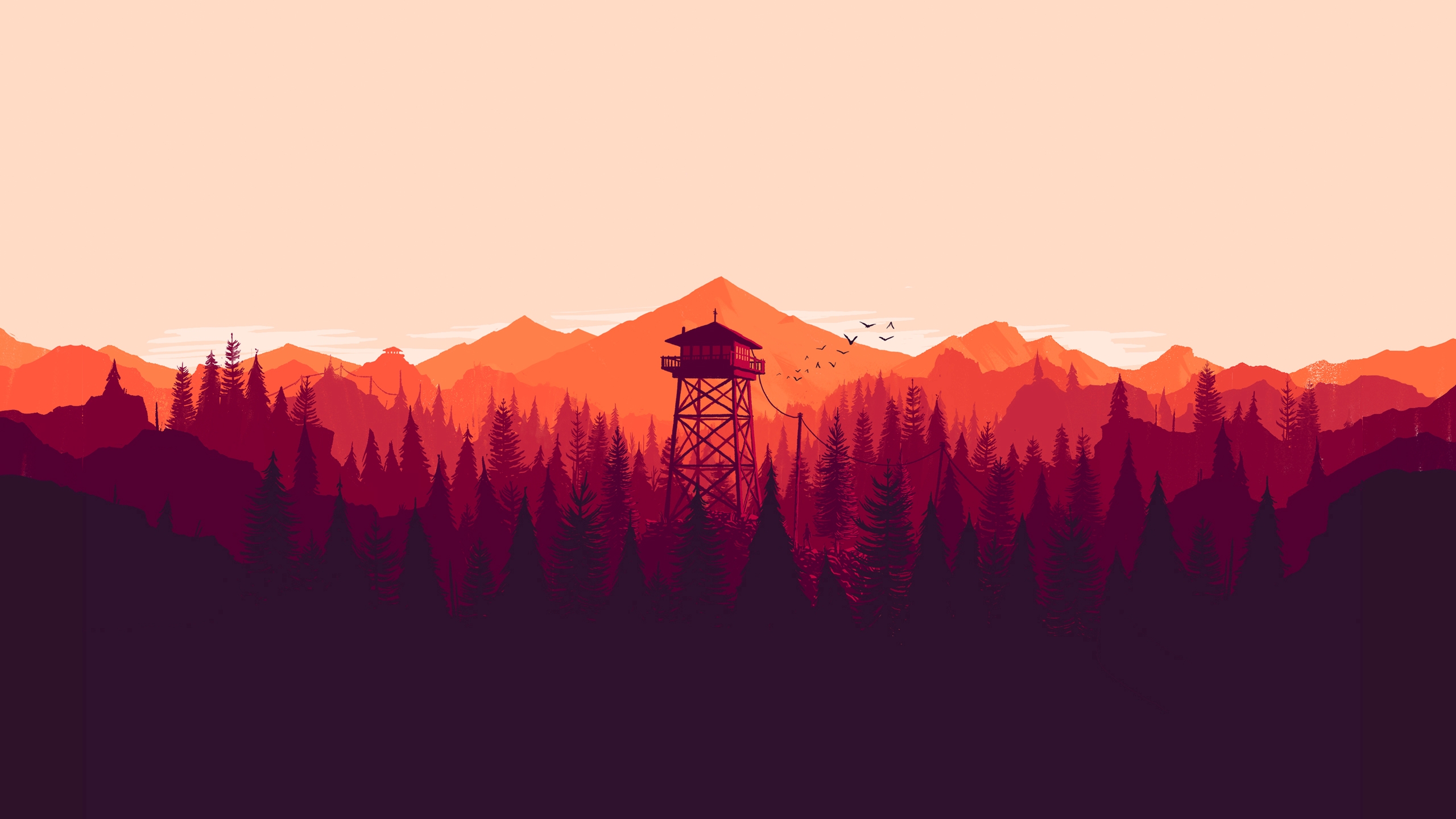 The hit mobile game will indeed be coming to the Apple Watch.

In the year of 2016, there were many indie game studios that worked extremely hard and were met with great success. One could say that this year was the year of the indie game, as it was filled with a large variety of unique and amazing new games. The forecast for indies is looking bright, and since we can’t acknowledge each and every studio like we’d wish to, we’ll just have to pay our respects to those that really killed it this year.

Many know Klei Entertainment from their most recent indie games such as Don’t Starve and Invisible, Inc. The truth is that Klei has been making games for over 10 years now. The studio is headed by Jamie Cheng, a programmer whose roots began in Relic Entertainment, best known for Warhammer 40,000: Dawn of War and Homeworld. It’s no wonder that Klei does strategy so well!

This year Klei made some pretty big moves. Their hit survival game, Don’t Starve Together, finally left Early Access and they announced two upcoming games: Oxygen Not Included and Hot Lava. Klei has managed to create a thriving community and loyal following with their charming approach to developing games that create a space in your heart.

To the surprise of many, Niantic is an indie game studio whose beginnings stem back to 6 years ago as an internal startup at Google. In 2015, the company left to pursue what we now know as Pokemon GO, after managing to gain a 30 million dollar investment from Nintendo, Google, and The Pokemon Company.

While anything Pokemon related is typically received well, no one would’ve thought that the mobile game, Pokemon GO, would take the entire world by storm like it did upon release. In July 2016, it was reported by Venture Beat that the Pokemon catching app had managed to reel in over 35 million dollars! That’s incredible for an indie company.

Giant Squid Studios are the masterminds behind masterpiece indie games such as Flower, Journey, and just this year, Abzu. It’s driven by creative director, Matt Nava, who started as the art director for Thatgamecompany. His direction earned Journey an abundance of Game of the Year and Best Art Direction awards, so it’s no surprise that Abzu would be met with a similar response.

Giant Squid says that their motivation is to create games all about immersion, and experiences filled with purpose. If Abzu is anything to go by, we’d say they nailed it. Abzu possesses stunning visuals, an atmospheric soundtrack, and gameplay that will submerge you under the depths of the ocean for hours on end. We’d love to see more studios take this approach with their games.

Vile Monarch is an indie game studio that hails for Warsaw, Poland. Their roots started with 11 Bit Studios where they worked on titles such as This War of Mine and Sleepwalker’s Journey. They took off to start their own studio with the premise of making games that they have fun developing and playing. We’d like to say that they do that and more.

Composed of only two developers that go by the names Kacper and Grzegorz, Vile Monarch was quite the busy studio this year. They released the RTS indie game Crush Your Enemies, as well as the Monty Python-inspired Oh... SIR! If you ask them about their approach to game development, they’ll tell you it’s quite simple: Be good friends, drinks lots of good beer, and listen to metal!

Campo Santo is a self-proclaimed, “small but scrappy video game studio in San Francisco.” They’re responsible for a little indie game that you might know called Firewatch, and they are one of our come up stories to date. Firewatch made over 10 million dollars, also earning a plethora of awards for its art style, narrative, story, and more.

The small studio started just over 2 years ago, with Firewatch being their first-ever indie game. It was received so well that Campo Santo and Good Universe are in the midst of making a Firewatch film adaptation. Co-founders Sean Vanaman and Jake Rodkin worked on Telltale Games The Walking Dead, which was also met with great success.

Overall, after the success indie game studios have seen in 2016, we can't wait to see what this upcoming year has in store. It looks like indies are on the rise, and as we see more indie games earn their rightful place alongside AAA titles, we can expect more wonderful things coming from these small but talented studios.