A simple bundle for a simple day. 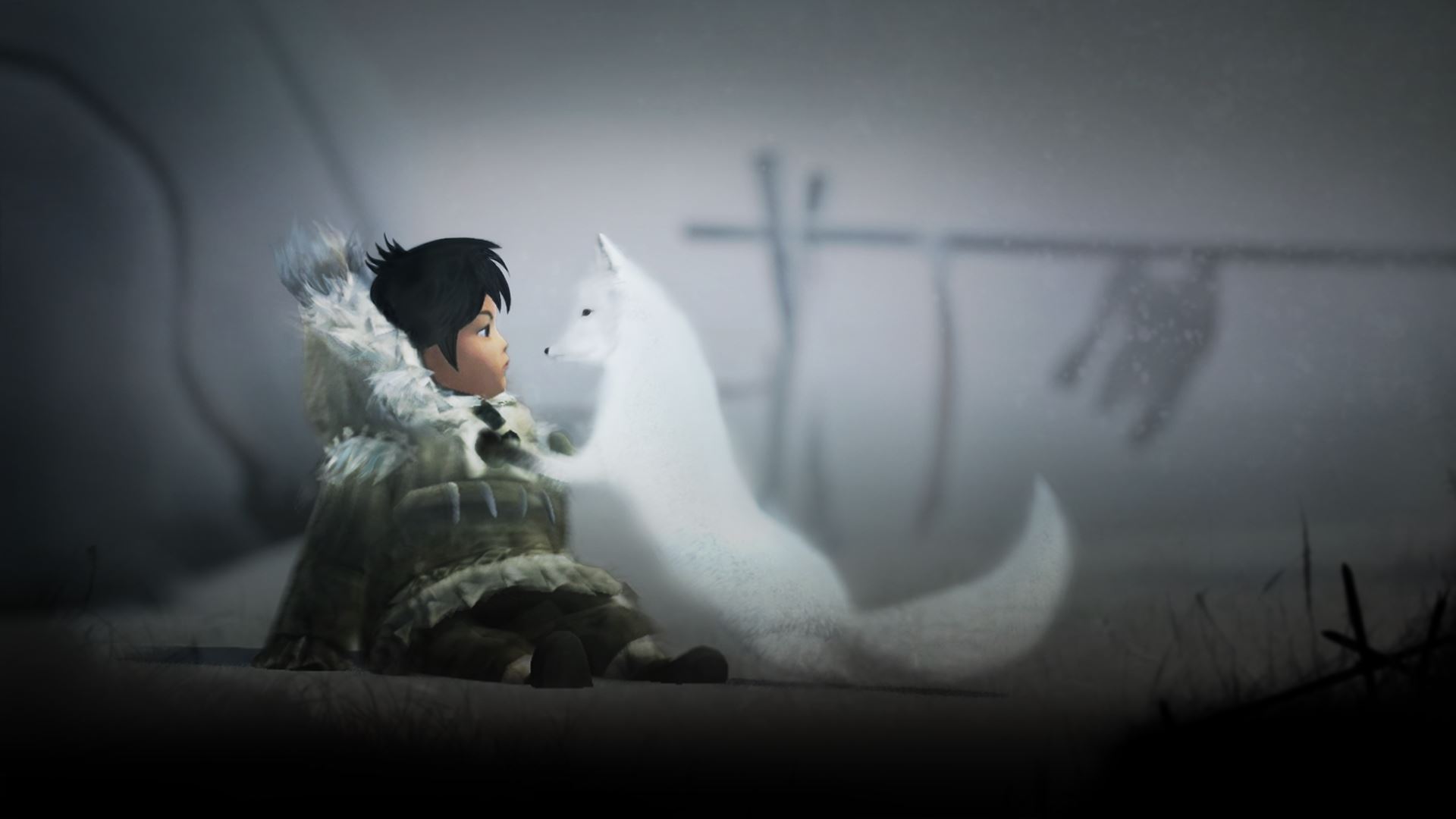 Games to Play Over the Holidays

Infinite Falls’ new Night In The Woods trailer astounds us with some cool footage.

The holiday break usually takes place around and can last all the way into the new year. While these holiday breaks vary in duration depending upon your employer or school, many gamers will nevertheless find that they have a few free days to catch up on gaming.

If you’re wondering which games you should play over the holiday break, we’ve compiled a list to help you catch up!

Firewatch by developer Campo Santo is quickly gaining traction as one of the best indie games of 2016. As the year comes to a close, why not dive into the Wyoming wilderness this winter? The game is quite relaxing, and it will easily keep you occupied throughout your holiday break.

Additionally, there are several good reasons why people are obsessed with this game. The story and breathtaking visuals are unparalleled in the marketplace right now. If you’re up for a little magic, Firewatch is a game that truly deserves its reputation as of 2016’s best!

If you received a new PlayStation 4 this holiday season, why not try out one of the best free-to-play games available on the PlayStation Store? Let it Die by developer Grasshopper Manufacture released in late November, and has already garnered a significant amount of attention.

If you already own a PlayStation but want to give Let it Die a try, make sure you have 48GB of free space available. Not only is Let it Die’s download size significant, but there’s a ton of stuff you can do in the game as well. You’ll easily be hooked and find yourself fully immersed in the realm of Let it Die!

Although this game has been out for a while now, there’s just something about it that reminds us of the winter. Not only because of its snowy landscapes, but because of the story, gameplay, and soothing sound design. We first fell in love with Never Alone when it released in November of 2014.

Now, two years later, we find that we still love it just as much as ever. Available across all operating systems, you should have no trouble finding a deal on this game. Whether you’ve played it before, or if it’s your first time, you’ll certainly find a lot to enjoy within Never Alone.

Furthermore, Shadow Warrior 2 is available on PC, Xbox One, PlayStation 4, Mac, and Linux, allowing anyone and everyone the chance to play! With so many great deals on games this holiday season, be sure to pick up a copy of Shadow Warrior 2 and slash your way through this amazing wang-filled game!

Survive in the vastness of space, and team up with other players to explore the galaxy. With so many people excited over , it’s definitely worth it to participate in Early Access and get a head start before 2017!

If you’ve been away from the Pokemon GO scene, the holiday break may just be the perfect time to jump back in. While you’ve been gone, Niantic has implemented several updates which have added a slew of new features to the game. During the holidays, trainers will have the ability to catch the limited edition Santa Hat Pikachu, and hatch one of Pokemon GO’s first Generation 2 Pokemon.

If you have a hankering for something sweet, be sure to venture over to Starbucks, which have now turned into PokeStops. Plus, it’s always nice to give one of the summer’s hottest games another chance this winter!

What games do you think people should play over the holiday break? Let us know in the comments below!

For more indie game features here at Indie Obscura, be sure to check out everything you need to know about Astroneer's Early Access launch, peruse our list of the top five gaming keyboards to help ease your holiday shopping woes, and find out how to hatch baby Pokemon in Pokemon GO this winter!