Top 5 Gaming Keyboards for the Holidays

Give the gift of a solid gaming keyboard this holiday season. 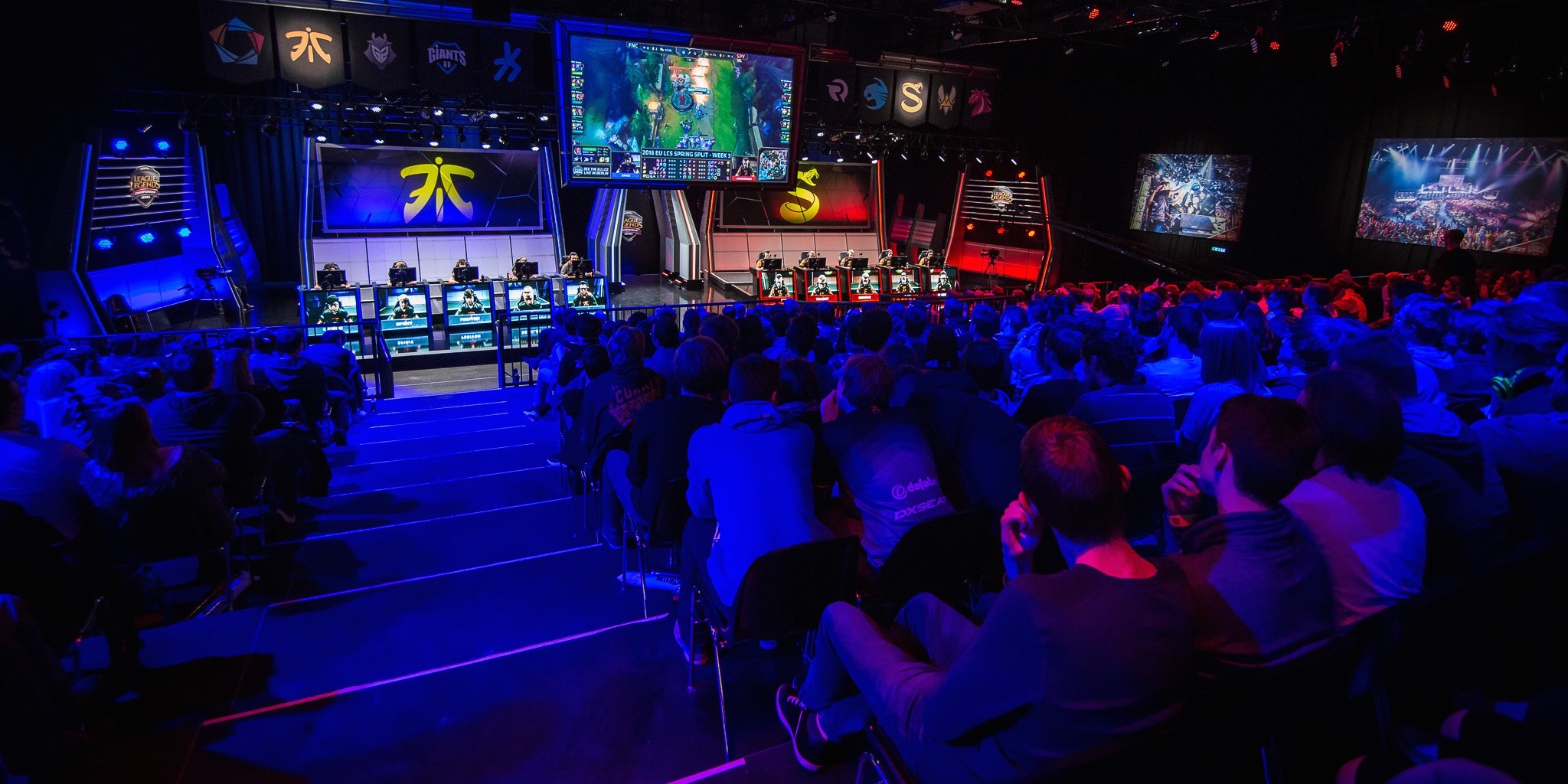 We got the chance to chat with Tank Hunter's Craig Moore about his passion for military history.

Esports is undeniably one of the fastest growing industries in modern gaming. With millions at stake in tournaments for both triple-A titles and indie games alike, it’s not hard to see why companies are jumping aboard the bandwagon.

One such company, Boom.tv, recently raised an impressive $3.5 million dollars to construct a brand new 3D platform for . The goal of the new 3D platform is to allow spectators to watch esports events from any point of view they choose.

Boom.tv is a startup company from Redwood City, California, and are actively working to make it easier for fans to watch their favorite games from multiple vantage points. These games include Counter-Strike: Global Offensive, League of Legends, DOTA, and Overwatch.

Sumit Gupta, CEO of Boom.tv, recently stated in an interview with GamesBeat that they want to “revolutionize the way esports are viewed and experienced.”

Chris Fralic, at First Round Capital (one of the companies funding Boom.tv’s new tech) elaborated by saying “Their team of 30 engineers both the passion and know-how to build an end-to-end solution that will completely enhance the eSports spectator experience, particularly in VR.”

The new platform is reported to work on both PC and mobile devices, with virtual reality support currently in the works. Boom.tv isn’t the only company that aims to capitalize on the growing esports marketplace, which is rumored to surpass $1 billion by the end of the 2016 calendar year according to Newzoo.

However, they are a company that avid esports fans should definitely keep an eye on. Furthermore, Boom.tv’s tech is quite impressive. It works by capturing 3D before it’s rendered into 2D, then re-creates the experiences from the 3D perspective. Esports fans will be able to use this new platform to immerse themselves in their favorite esports by watching instant replays from multiple viewing angles.

The app is currently in open beta, with an update for streamers to broadcast in virtual reality actively in progress. To sign up for the beta, simply head over to the Boom.tv website.

For more gaming news here at Indie Obscura, be sure to check out some of our previous features including why -Laylee was canceled on the Wii U, how CD Projekt Red's Cyberpunk 2077 may have had its release date leaked, and everything we currently know about Hideo Kojima's indie project Death Stranding.