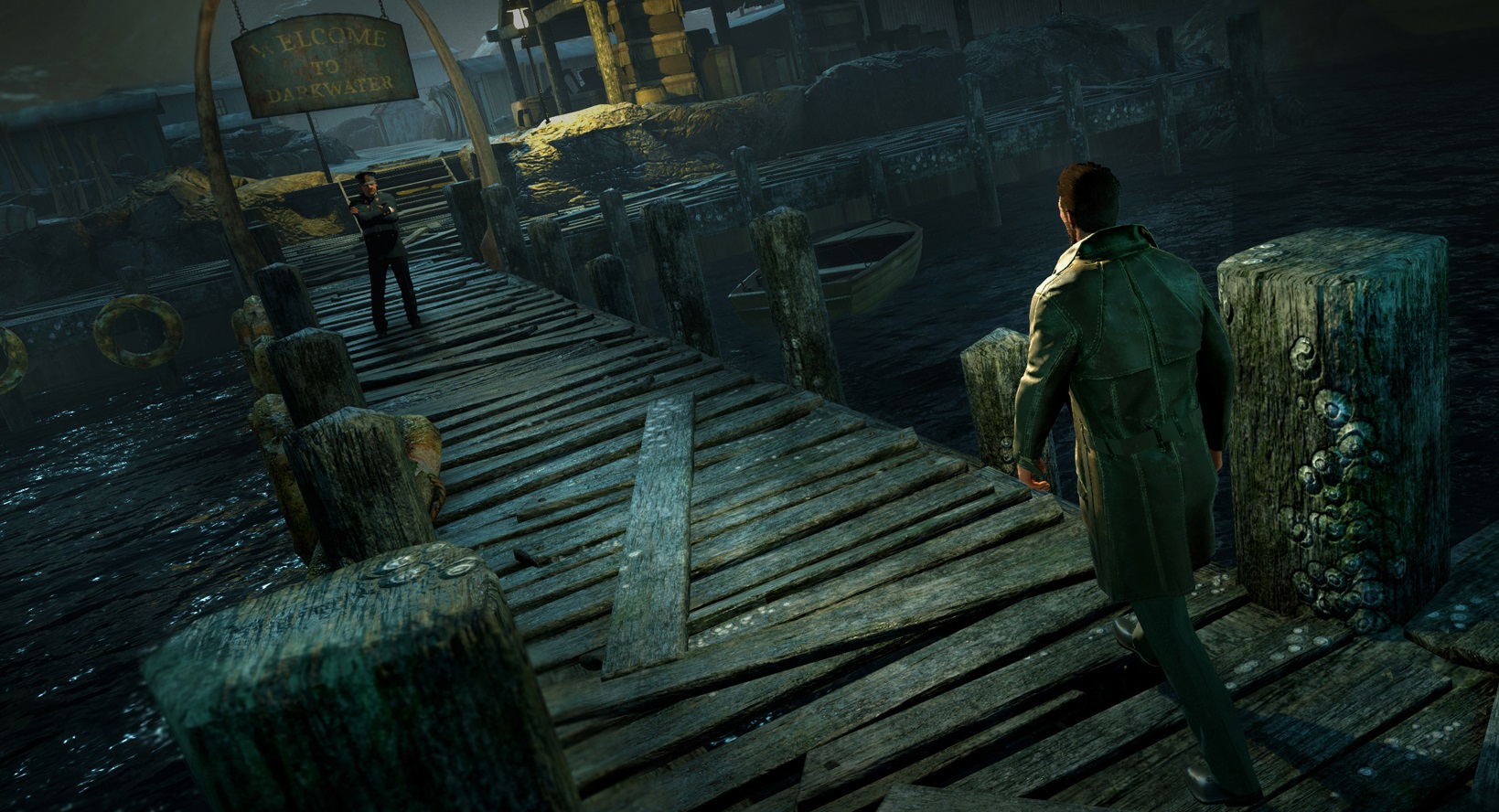 Journey Into the World of H.P. Lovecraft in 2017

Call of Cthulhu, by Focus Home Interactive and Cyanide Inc, is an upcoming indie game set in a dark, Lovecraftian realm. Serving as a video game adaptation of Chaosium’s pen and paper RPG, Call of Cthulhu is slated to release sometime in 2017.

The original version from Chaosium was first released in 1981, and is based off of the Lovecraft story of the same title and the associated Cthulhu Mythos. Unlike Dungeons and Dragons, which uses a d20 to determine the outcomes of decisions and events, Call of Cthulhu relies on percentile dice ranging from 1 to 100. This made the tabletop RPG game a hit, with Call of Cthulhu recently releasing its 7th Edition in 2016.

The Call of Cthulhu video game is currently being developed utilizing the Unreal 4 Engine, and the recently released screenshots show a game with solid graphical integrity.

While other highly anticipated horror games are scheduled to release in 2017, Call of Cthulhu presents an interesting take on the horror genre, especially for fans of H.P. Lovecraft.

Lovecraft, an American horror author, gained cult fame and notoriety after his death in 1937. One of Lovecraft’s most notable monsters, Cthulhu, remains a prevalent staple in the horror genre.

Cthulhu is described as a sea creature who takes the form of an octopus, dragon, and humanoid. Whether players will actually be able to encounter the Great Old One in the upcoming Call of Cthulhu game remains unknown as of this moment.

What is currently known is that players will take on the role of Edward Pierce, a man investigating the mysterious death of Sarah Hawkins. Call of Cthulhu seems to occupy a similar gameplay style to games like Amnesia: The Dark Descent and Outlast, as well as films like Shutter Island.

This is buoyed by the fact that players will have to manage Edward’s sanity as they explore Darkwater Island and unravel the truth behind Sarah Hawkins’ death.

Call of Cthulhu currently has no set release date, though players can look forward to the game sometime next year. For more information, be sure to check out the official Call of Cthulhu website.

For more indie game previews here at Indie Obscura, be sure to check out some of our previous features including a look at the upcoming horror game Driving Survival, our intimate preview of the Owlboy demo, and a complete overview of what Friday the 13th: The Game is and why you should be excited for its release in 2017.