Several major studios have already offered Kojima gifts, hinting that the developer may not remain indie for long. 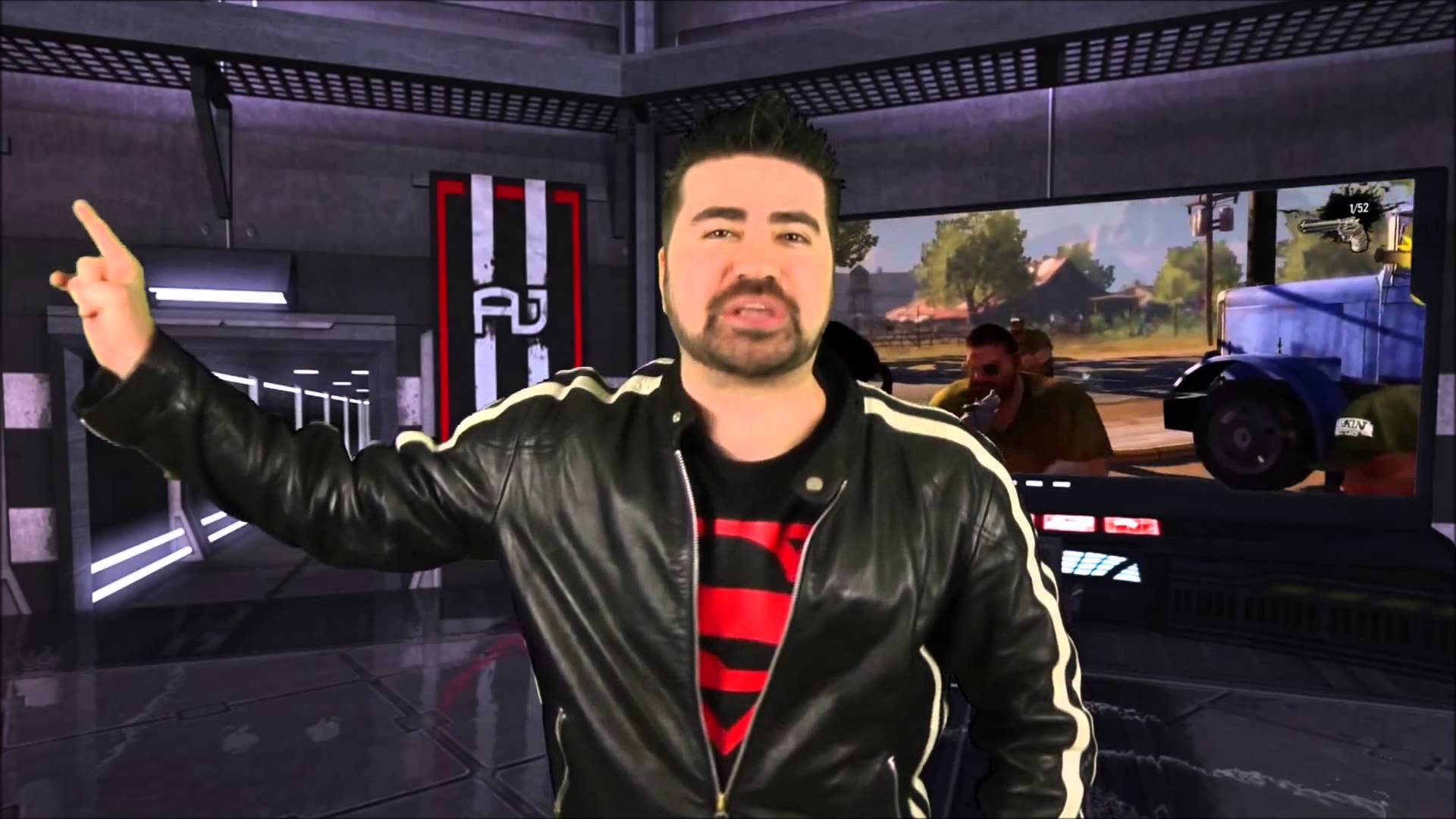 Industry Topics: The Written Review VS The Video Review

How to Bait and Fish in Stardew Valley

Level up your fishing skills by learning to effectively bait and fish in Stardew Valley.

In the age of information, finding a video game review is as simple as doing a quick Google search. This wasn’t always the case, as the digestion of information has transformed over the century, evolving from the days of newspapers, radio broadcasting and television, to podcasts, websites, Streams and YouTube videos. While written reviews are still the standard, a new challenger has entered the arena, and that opponent is the video review.

Some might say that video reviews are becoming the new preferred standard. If you ask a gamer what they typically base their gaming purchases on, you’ll often hear about how they watched their favorite YouTuber or Twitch streamer play it. In fact, many game publishers will provide video personalities and media with early access to their games in an effort to promote it. YouTubers and Streamers often play a game and mix entertaining commentary with their critiques, but the overall atmosphere is one of entertainment.

With all that in mind, does this mean that this more interactive form of reviewing games will slowly replace the demand for written reviews? Well, let’s see where written reviews fit in the grand scheme of things. In the gaming industry, written reviews from acclaimed gaming websites come at a dime a dozen, and with aggregate websites like Metacritic, you can get a general sense of what the industry feels about a game. But does this aptly sum up why written reviews are still such an integral part of the process?

The thing is, there’s a lot more to written reviews than meets the eye. Often times, written content can eloquently capture details that tend to get lost in the all-encompassing video review format. Writers can expand on their thoughts and readers are more likely to be interested in those more in-depth analysis'. Depending on the type of game, a written review might fair better than one that relies on more entertaining aspects of a game. This is all generalization, of course, and overall, there’s pros and cons that come with either medium.

What it all comes down to is the voice behind it. It’s in this way many critics have made a name for themselves. Some critics revel in breaking down and understanding complex themes through writing, while others focus on smooth gameplay and quality visuals through video. It all depends on the what the audience consuming this content is looking for. Some prefer enthusiastic YouTube personalities, and some enjoy a well-written article. Can we say that one is truly better than another? Well, we’ll leave that decision for you to decide.

For more on Indie Obscura, check out the fascinating history of WASD, read up on how VR has changed the conversation in gaming, and see how these Studio Ghibli movies would make great games.