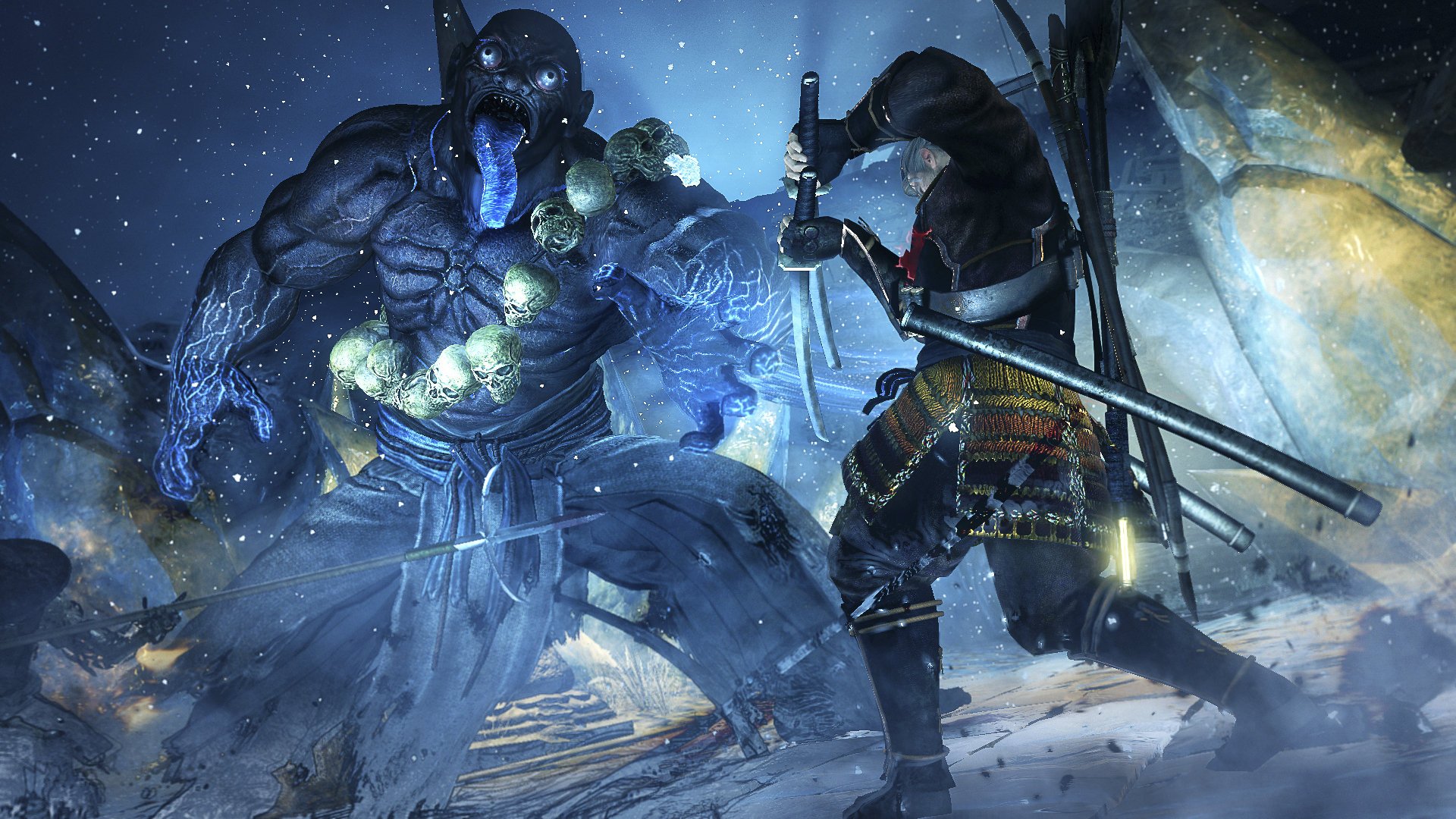 Nioh coming to PC this November

Xbox Insiders can now gift games to their friends

Team Ninja's rather splendid action game Nioh is on its way to PC, publisher Koei Tecmo has announced, and will be on sale from November 7th.

The Nioh Steam page is already live, including the game's hefty system requirements. Apparently you will need to free up 100GB of hard disk space to make way for it, so perhaps it's time to delete all your One Direction fan art. (#Imagine.)

The PC version of Nioh is dubbed the Complete Edition, which means you get the game and all three DLC packs - Dragon of the North, Defiant Honor and Bloodshed's End.

You will also be able to play it in one of two ways: Action Mode, which runs in 60fps, or Movie Mode, which can handle up to 4K resolution and presumably doesn't.

There's also a new item in the game called the Dharmachakra Kabuto helmet, although we closed the tab containing details about what it does before we wrote them down here, so you'll just have to guess. Or we could make something up? Perhaps it gives you BOGOF at KFC.