The Witcher 3 will have 4K support on both consoles by the end of the year. 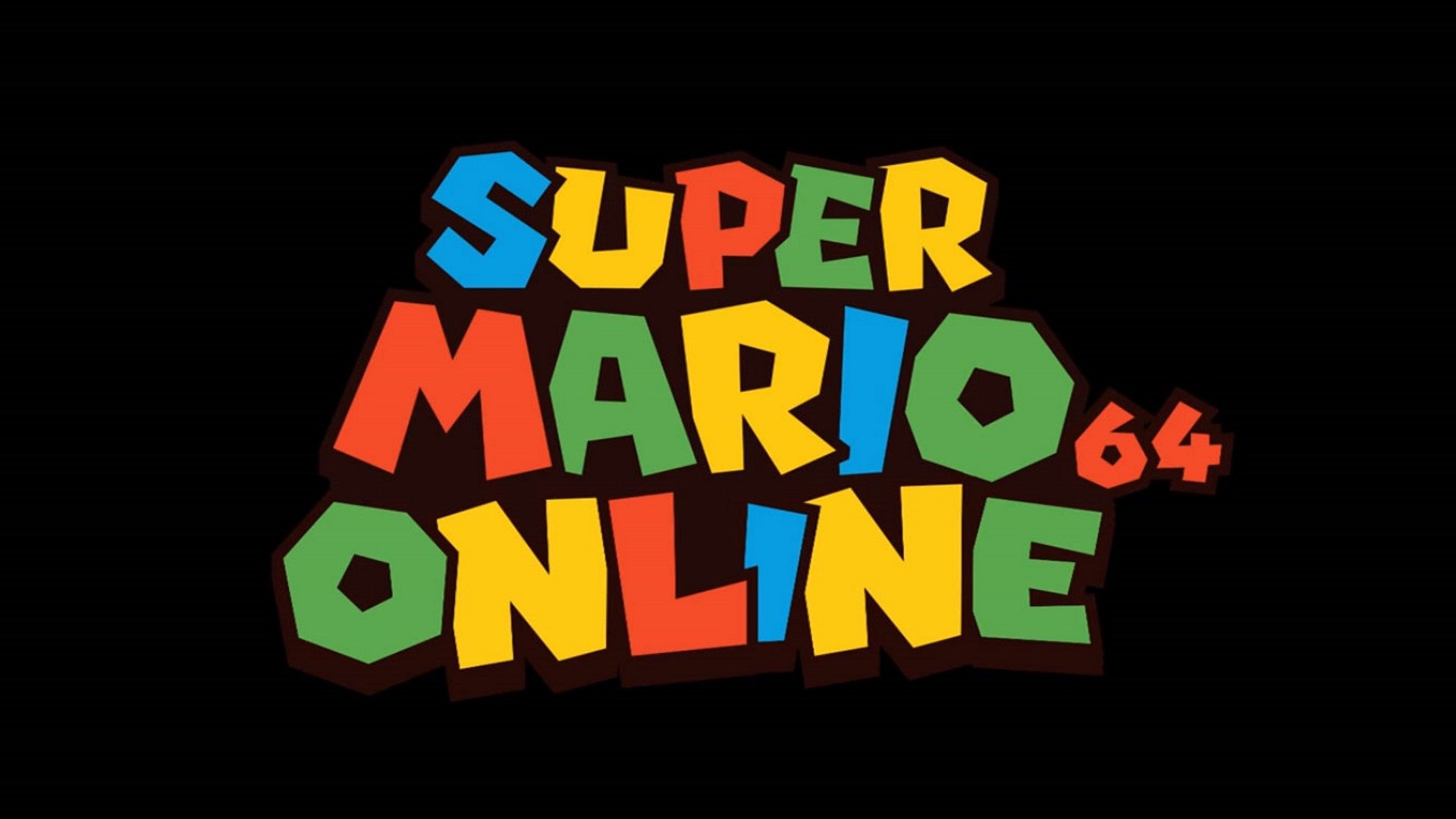 Super Mario 64 Online lets up to 24 people play together

The recently released SM64 Online allows up to 24 players hop, slide and wall jump their way through the N64 masterpiece.

Created by Kaze Emanuar, Melonspeedruns and Marshivolt, the new mod even allows players to choose from a selection of Mario characters, each with their own, unique ability. Mario, Luigi, Toad and Peach all make an appearance, along with Wario, Waluigi and Yoshi, too.

Multiplayer mods for emulated N64 titles like SM64 are nothing new, but previously the game had been limited to just two players. With over 20 allowed players, expect pandemonium as you race for those stars. If you thought the WiiU’s 3D world was chaotic, try scaling that up by a factor of six.

Joining in the fun requires a bit of emulator knowledge, but tutorials and the files to download can all be found in the description of this YouTube video.