How to Install and Remove Mods in Stardew Valley

For the Stardew Valley player who's looking for an easy how-to on modding. 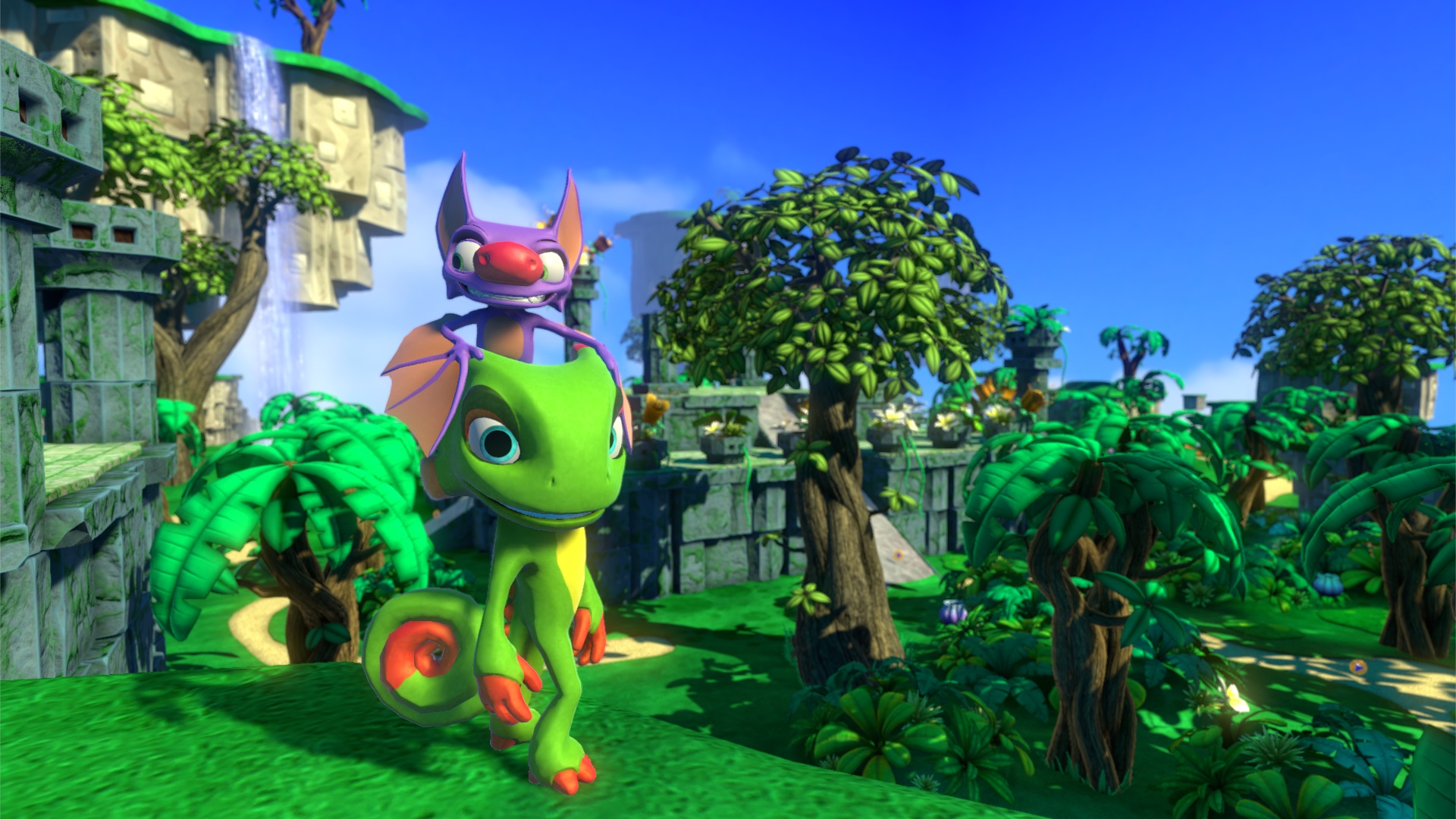 Yooka-Laylee Canceled on the Wii U

Yooka-Laylee has been canceled on the Wii U, joining the growing list of games to abandon the console following the announcement of the Nintendo Switch.

Developer Playtonic cited “technical difficulties” in regards to their decision to move away from the Wii U and develop Yooka-Laylee for the Nintendo Switch instead. Because Yooka-Laylee started off as a Kickstarter-funded project, many backers expressed their discontent as they’d already put money down for the Wii U version.

To set things right, Playtonic has offered to exchange the Wii U version for a PC, Xbox One, or PlayStation 4 version for free. Or, should backers wish to hold out for a Switch version, Playtonic stated that upgrades will be available though it appears there may be an additional fee to upgrade from the Wii U copy to the Nintendo Switch copy.

Not only has Yooka-Laylee received an official release date of April 11th, 2017, pre-orders have also been made available for non-Kickstarter backers for the price of $39.99, a steep increase in the $23.99 price tag for Kickstarter supporters.

Playtonic isn’t the only indie developer to re-route development from the Wii U to the Nintendo Switch. A few months prior, Chucklefish Games made a similar decision, abandoning Stardew Valley’s Wii U port in favor of the Nintendo Switch. Additionally, the Wii U port for Hyper Light Drifter was also canceled, though Heart Machine has yet to state whether or not the game will receive a Switch port. With so many companies making the last-minute switch to the Switch (pun intended), it looks like the Nintendo Switch has become the final nail in Wii U’s coffin.

Stay tuned for more information about the Nintendo Switch, which will be revealed on January 12th, 2017.

For more indie game news here at Indie Obscura, be sure to check out some of our previous features including how CD Projekt Red's upcoming game Cyberpunk 2077 may have had its release date leaked, read through Niantic's official Generation 2 Pokémon announcement, and review the awesome new Clockwork Update for We Happy Few!