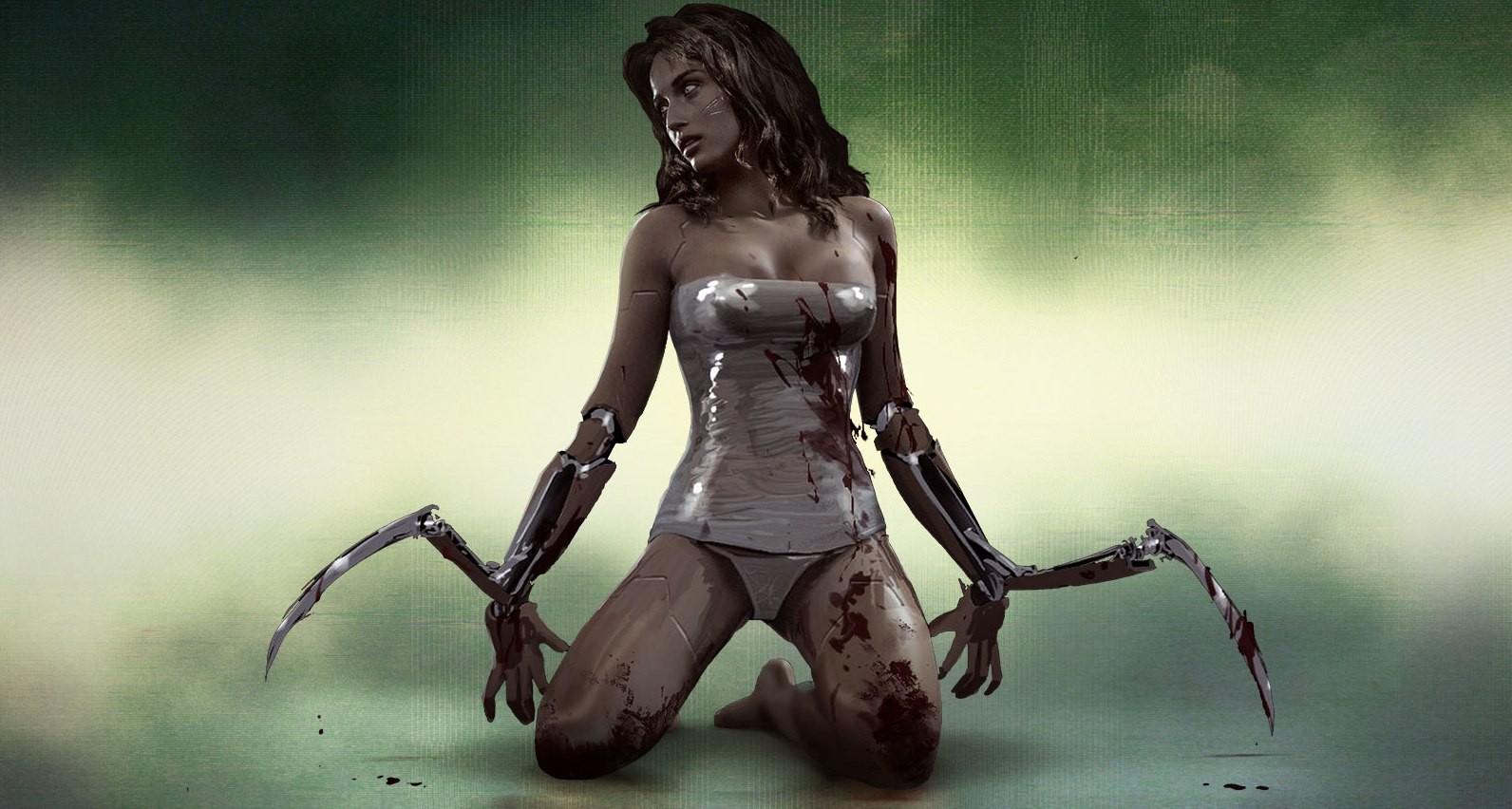 CD Projekt Red is currently hard at work on their upcoming sci-fi RPG game, Cyberpunk 2077, with the release date remaining something of a mystery. With much of the game's details up in the air, fans of the company’s Witcher game series have been eagerly awaiting any and all news concerning Cyberpunk 2077.

Said to be the company’s most ambitious project to date, and with a larger team than the Witcher 3, CD Projekt Red has kept Cyberpunk 2077 shrouded in ambiguity following the game’s teaser trailer reveal three years ago. However, new information has surfaced concerning Cyberpunk 2077’s potential release date.

On the digital store Komplett, the page recently received an update which contained a new release date. The release date, listed as September 30th, 2017, has stirred up fans as they speculate over the legitimacy of the leak.

Many fans have supported the validity of the potential release date, citing that CD Projekt Red has previously stated that they do indeed have a set release date, but that it won’t be announced until closer to the time of the date. Another rumor has cropped up revolving around a potential beta test for the game, and the release of a new trailer sometime around the beginning of next year.

Unfortunately, there’s no way to prove for certain whether or not these claims are true. Cyberpunk 2077 will likely receive additional promotional support around the time of its release date announcement, but the actual date remains a mystery. To stay up-to-date with all the latest Cyberpunk 2077 news, be sure to check the official Cyberpunk 2077 website for the latest info.