The M22 Locust, British-ordered and American-made. 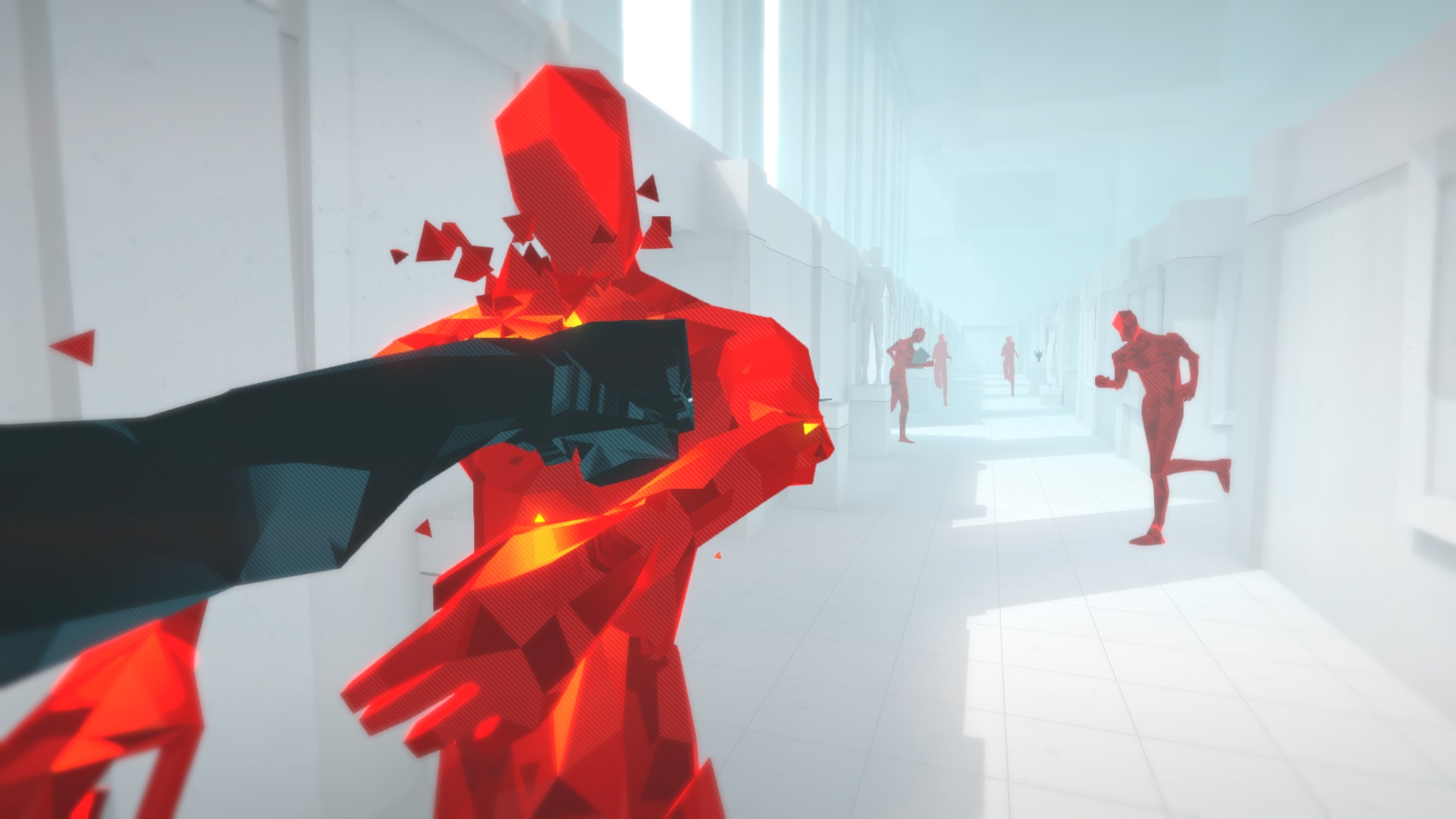 Tips for traversing the Mines map in World of Tanks.

There are times when a game is simply incredible because of its mechanics and gameplay, rather than its narrative or art aesthetic. The gameplay is an important component for many games, as it's one of the main ways you engage with the game and explore what it has to offer. Without an adequate way to connect, a game can easily fall flat despite its beauty or concept. So, before we tell you which indie game won for best gameplay, let's take a quick look at the six nominees.

Developed by Scott Cawthon, the Five Nights at Freddy's titles are all about their core gameplay premise. The first few games trapped players in a single location, unable to move or fight back. With time management and metallic doors as their only defense against flesh-eating animatronics, the FNAF series quickly became a horror staple. Evolving with each subsequent release, Scott Cawthon has delivered something truly memorable with Five Nights at Freddy's Sister Location.

Developed by Red Hook Studios, Darkest Dungeon surprised fans of dungeon crawlers with an entirely new concept... sanity management. Each of your fighters runs the risk of going insane, and because they're all unique, you'll have to strategize how best to use them while exploring the game's multitude of mysteries. Offering one of the best turn-based RPG systems of 2016, Darkest Dungeon is a game that pulls you in and refuses to let go.

Developed by Cyan, Obduction is a spiritual successor to their popular title, Myst. Honing in on core exploration mechanics and simple puzzle solving, Obduction drops you in a beautiful landscape where you'll interact with the world around you. Exploration games rely heavily on their gameplay, and Obduction offers enough intrigue so that players never get bored.

This Kickstarted-funded game took fans of FPS games by storm. Introducing the "pause" mechanic as well as harsh ammo management, Superhot is equal parts shooter and strategy. Time moves only when you move, there are no convenient ammo drops or replenishing health bars. You'll have to make use of sharp strategy and your immediate surroundings to secure your victory.

Developed by ThirtyThree, every move you make counts in RunGunJumpGun. With brutally punishing difficulty, and only a few buttons to press, you'll find yourself smashing the keys in a frenzy as you try and pass each level. Despite being one of the most challenging games of 2016, it's also the most fun. The instant respawn, colorful environment, and fun music make RunGunJumpGun a rewarding experience. Each victory feels amplified considering how many times you had to fail before you achieved it.