What is a Tomato in World of Tanks?

We help you understand what a Tomato is in World of Tanks. 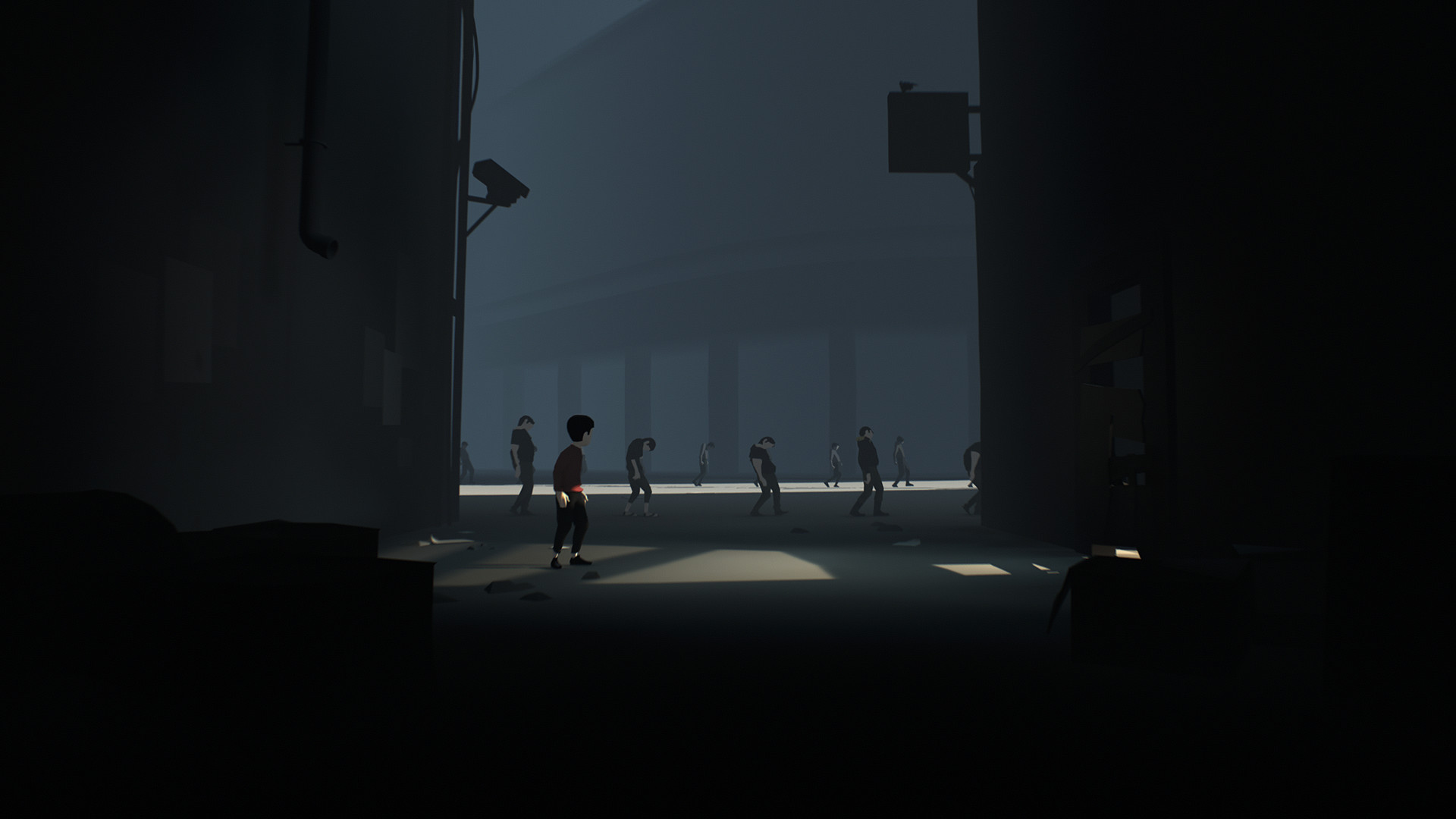 The M22 Locust, British-ordered and American-made.

A game's story plays an integral part of a player's overall experience. Story-based games need a solid narrative experience, and without one, can feel flat and uninteresting. Writing a compelling narrative isn't easy work, so when we play a game that leaves a lasting impact on us, we can't help but share those games with you.

Before we announce the winner of the best indie game story of 2016, we want to highlight the six nominees.

Developed by Campo Santo, Firewatch is a first-person exploration game that follows protagonist Henry. Henry accepts a job as a fire lookout at the Shoshone National Forest after his wife Julia develops early-onset Dementia. Firewatch is a game that tackles mature themes in subtle and intriguing new ways, and is one that will make you think long after the game's conclusion.

Developed by Playdead Studios, Inside is a dark puzzle platformer with an ominous narrative that serves as a predecessor to the hit indie game, Limbo. In the game, players will guide a nameless red-shirted boy through a silent, dystopic environment. While avoiding various gruesome deaths, players will complete puzzles, overcome obstacles, and even uncover hidden rooms which can unlock the game's alternate ending.

That Dragon, Cancer is a labor of love with a devastating true story. Developed by Ryan and Amy Green, the parents of a child stricken with cancer, the game showcases the inexplicable grief attached to the illness. With both first and third-person narratives, and complimentary imagery, That Dragon, Cancer was one of the most heartbreaking games of 2016... and also one of the most important.

Sea Hero Quest, developed by Glitchers, is yet another game complimented by tenets of a true story. Though the Sea Captain within the game is a fictional protagonist, his plight is one that is all too real. Glitchers created the game in an effort to help further Dementia and Alzheimer's research. As you play through the game's story, you're effectively helping improve the stories of others in the future.

Developed by iNK Studios, 1979 Revolution Black Friday transports players back to the tumultuous time of the Iranian Revolution. Based on true events and eyewitness testimonies, players get to experience the story by making game-altering choices. 1979 Revolution Black Friday delivers a new take on storytelling with its air of documentary film, exciting gameplay, and the feeling of being transported back to a significant moment in history.

Developed by Stoic Studio, Banner Saga 2 is a fitting sequel to the original hit indie title. The Banner Saga series feature stories that are more character-based. Each character in the game has their own distinct personality, and the dialogue is simply superb. With a similar choice system to Telltale Games, players will arrive at different endings based on their actions over the course of the first and second game. With supreme depth, The Banner Saga 2 is definitely one to experience!