Find out which nominee won the category for best indie VR game. 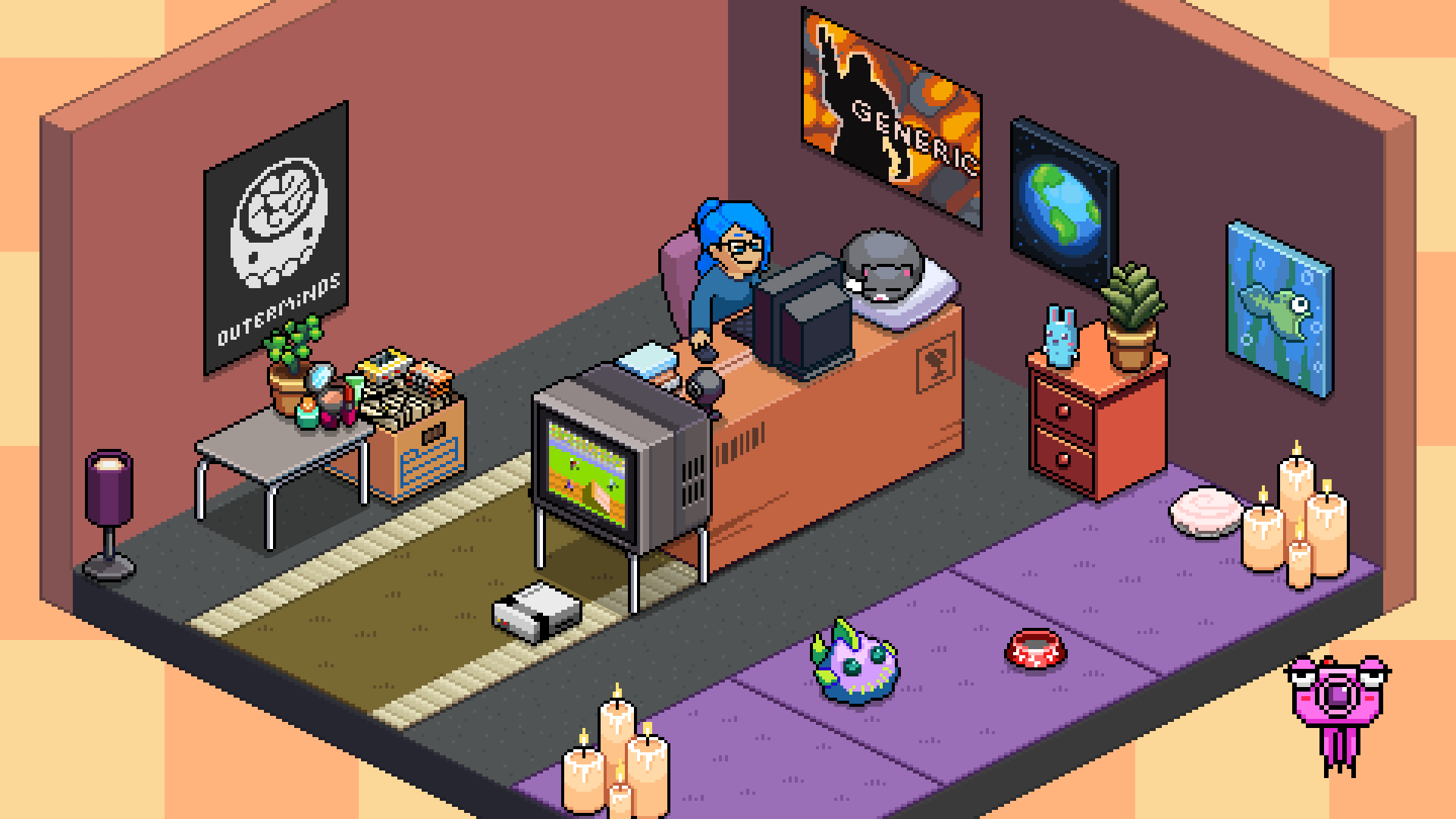 Tips for using the M22 Locust light tank in World of Tanks.

Mobile gaming is on the rise, with countless titles being released to the Google Play and iOS Store each and every day. Among these titles are several indie games developed with just as much love and passion as games developed for PC and console platforms. During this year's IO Indies awards, we wanted to highlight six notable indie mobile games that rose above the rest. Before we announce the winner, let's take a quick look at the nominees.

Developed by Niantic Labs in cooperation with Nintendo, Pokemon GO took the mobile gaming world by storm and became 2016's most downloaded game on both Android and iOS. Utilizing the premise of Augmented Reality (AR), Pokemon GO inspired gamers from all walks of life to get up, go outside, and hunt down Pokemon.

Developed by , Sea Hero Quest may not have the same download numbers as Pokemon GO, but it nevertheless boasts something entirely unique to the mobile genre. The game was developed with a particular cause in mind... to help benefit Dementia and Alzheimer's research. With crucial data being collected by the game, neuroscientists are that much closer to unraveling the mysteries behind a terrible, debilitating ailment.

Developed by Outerminds and featuring the internet star PewDiePie, Tuber Simulator is an addicting mobile game where players can realize their dreams of becoming a YouTube star. With a wealth of humor, voice acting courtesy of PewDiePie, and fun gameplay, Tuber Simulator is definitely one of 2016's mobile highlights.

Developed by Steve Howse, Slither.io whisks players back to the days of playing Snake on their unbreakable Nokia phones. The game, which is similar in nature to agario.io, tasks players with collecting pellets from other players in order to grow into the longest snake possible. However, if you touch the head of another player, you will revert back to your original small stature. Overall, Slither.io is extremely addicting, and one of the top downloaded mobile games of 2016.

Developed by Games, Orbit was one of the winners of this year's Google Indie Games Festival. The game not only caught the attention of us as well. The game, which is a gravity simulator, enables you to launch planets out into orbit around a black hole(s) and create unique planetary movement. One of the most intriguing mobile games of 2016, and one we highly recommend trying out!

Developed by Miniclip and Ndemic Creations, Plague Inc. is a game that's captivated the hearts of mobile gamers across the globe... for various reasons. This RTS game tasks players with creating and evolving a pathogen in an effort to destroy the globe with a deadly plague. Can you infect the world? Try Plague Inc. and find out!