Tip of the Week - When to Give a Friendly Push

Know when push allies and when to keep your distance. 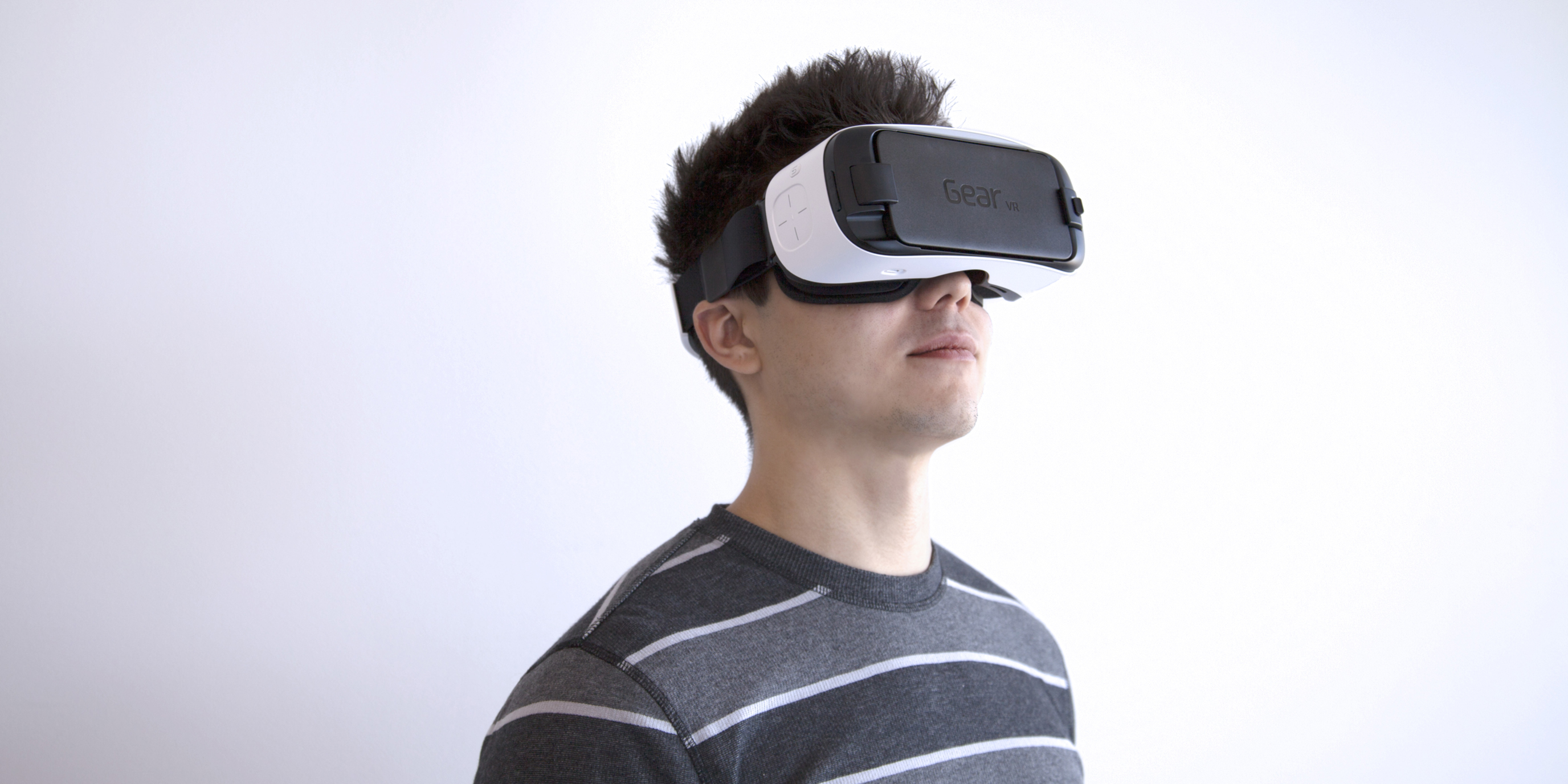 Find out which nominee won the category for best indie mobile game.

Virtual reality is quickly rising to the forefront of gaming, especially within the indie market. This year, we saw the release of several remarkable indie VR games. While we wish we could honor each and every one, we've narrowed the list down to a select few. Before we reveal the winner for the 2016 IO Indies - Best VR Game, be sure to check out the list of incredible nominees below!

Developed by Owlchemy Labs and released for PlayStation 4 and Microsoft Windows, Job Simulator skyrocketed to popularity thanks to its colorful visuals and quirky humor. Enjoyable and highly immersive, Job Simulator is definitely one of the most humorous indie VR titles released this year.

Designed by Tetsuya Mizuguchi and released for PlayStation VR, Rez Infinite quickly became one of the most popular PSVR titles on the market. Influencing the senses and boasting a solid soundtrack, Rez Infinite is a shining example of what future PSVR titles should aspire to.

Developed by Drool and released for PlayStation 4 and Microsoft Windows, Thumper is a dark "rhythm horror" game where you'll control a metallic beetle as it rockets through the bleak voids of outer space.

Developed by Dylan Fitterer and released for PC play courtesy of the HTC , delivered one of the most interesting VR premises this year. Uploading your own music to the game,  translates the data into flying beats, which you must block using your left and right controllers.

Developed by Stress Level Zero and released for PC play courtesy of the HTC , Hover Junkers brings a unique multiplayer experience to the realm of VR. In the game, you'll need to collect junk to build your vehicle all while defending against enemy players.

Developed by and released for PC play courtesy of the HTC , Raw Data is a story-based hack-and-slash VR game with smooth controls and an engrossing world. With sci-fi visuals and online co-op, Raw Data captivated VR gamers throughout 2016.