A classic case of the pot calling the kettle black. 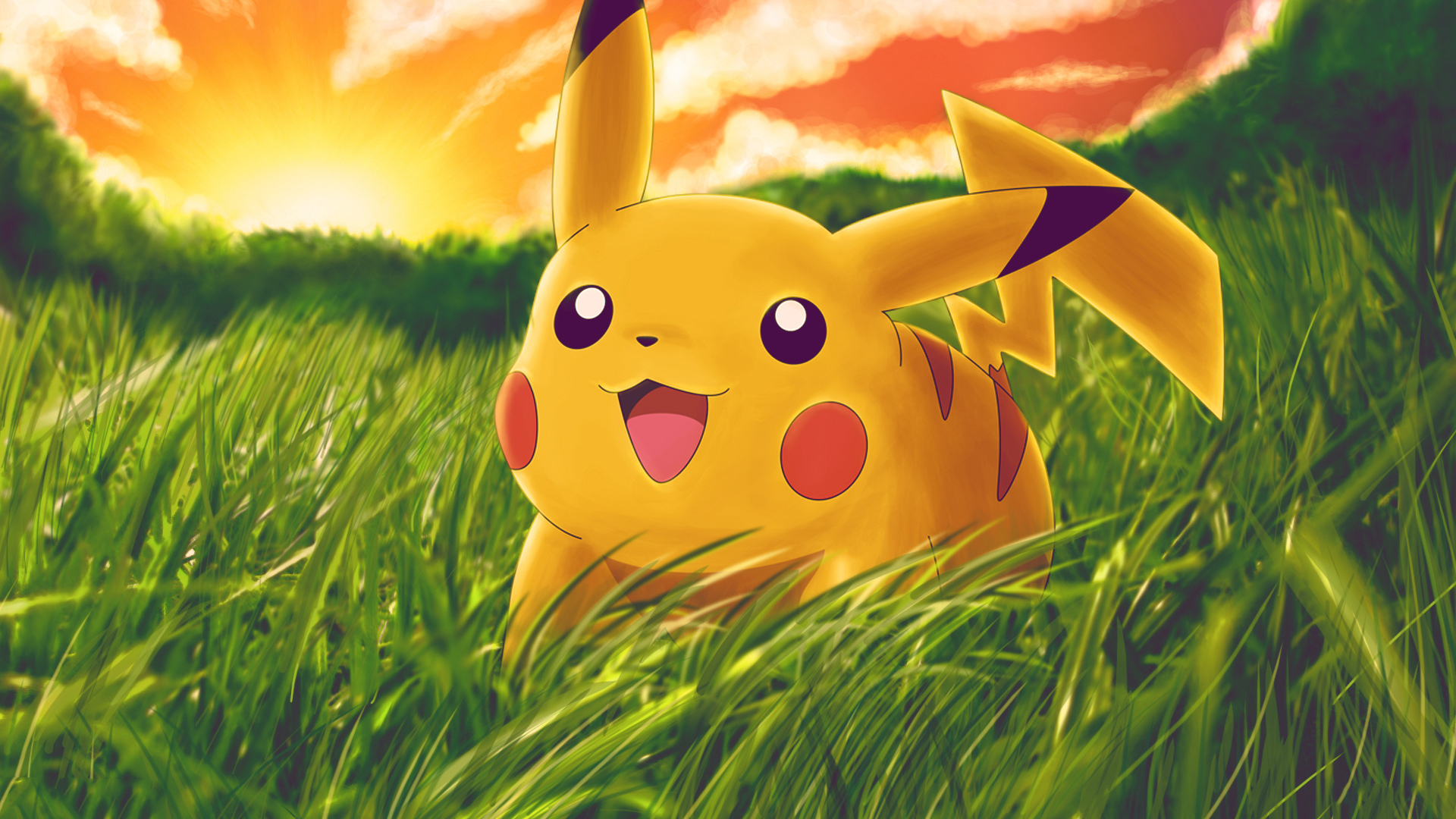 Prepare to duel with tier X tanks and tank destroyers

Last week, we covered several leaks and rumors suggesting that Generation 2 Pokémon would be coming to Pokémon GO. Confirmed by Niantic, they’ve released an official statement regarding the addition of Generation 2 Pokémon to the game. Posted on the Pokémon GO Twitter account today, December 12th, Niantic finally revealed how players can get their hands on new Johto Region Pokémon!

Professor Willow has discovered Togepi and Pichu hatching from Eggs! Starting later today, Trainers will have the opportunity to these and several other Pokémon that were originally discovered in the Johto Region in Pokémon Gold and Pokémon Silver video games. These are the first of more Pokémon coming to Pokémon GO over the next few months.

Be sure to use the hashtag #PokemonGO on Twitter to share your experiences as you explore your local neighborhoods with family and friends, walk to these Pokémon from Eggs, and register them to your collection this holiday season. We can’t wait to see what Pokémon you’ve hatched! We also have another special treat for you.

Starting later today through December 29, 2016, 10:00 A.M. PST, you’ll find limited edition Pikachu all over the world. These Pikachu will be wearing a festive hat to celebrate the season! Use the Pokémon GO AR camera when you encounter them in the wild to take their picture and share it with us using #HolidayPikachu.

As of right now, Pokémon GO trainers will be able to hatch Generation 2 Pokémon out of eggs (including baby Pokemon like Pichu). Additionally, there will be a limited edition Holiday Pikachu released into the game on December 29th.

Unfortunately, it looks like the Generation 2 Pokémon will be slowly trickled in over the next few months as opposed to a few large updates. Nevertheless, we’re still excited to see if we can hatch some brand new Pokémon out of our Eggs!

For more on Pokémon GO news here at Indie Obscura, be sure to check out some of our previous coverage including the confirmed Pokémon GO Starbucks leak, the global rollout of Niantic's new Pokémon GO tracker, and a list of the Generation 2 Pokémon that will be added to Pokémon GO over the next few months.