Test your tank knowledge and see if you can name that tank! 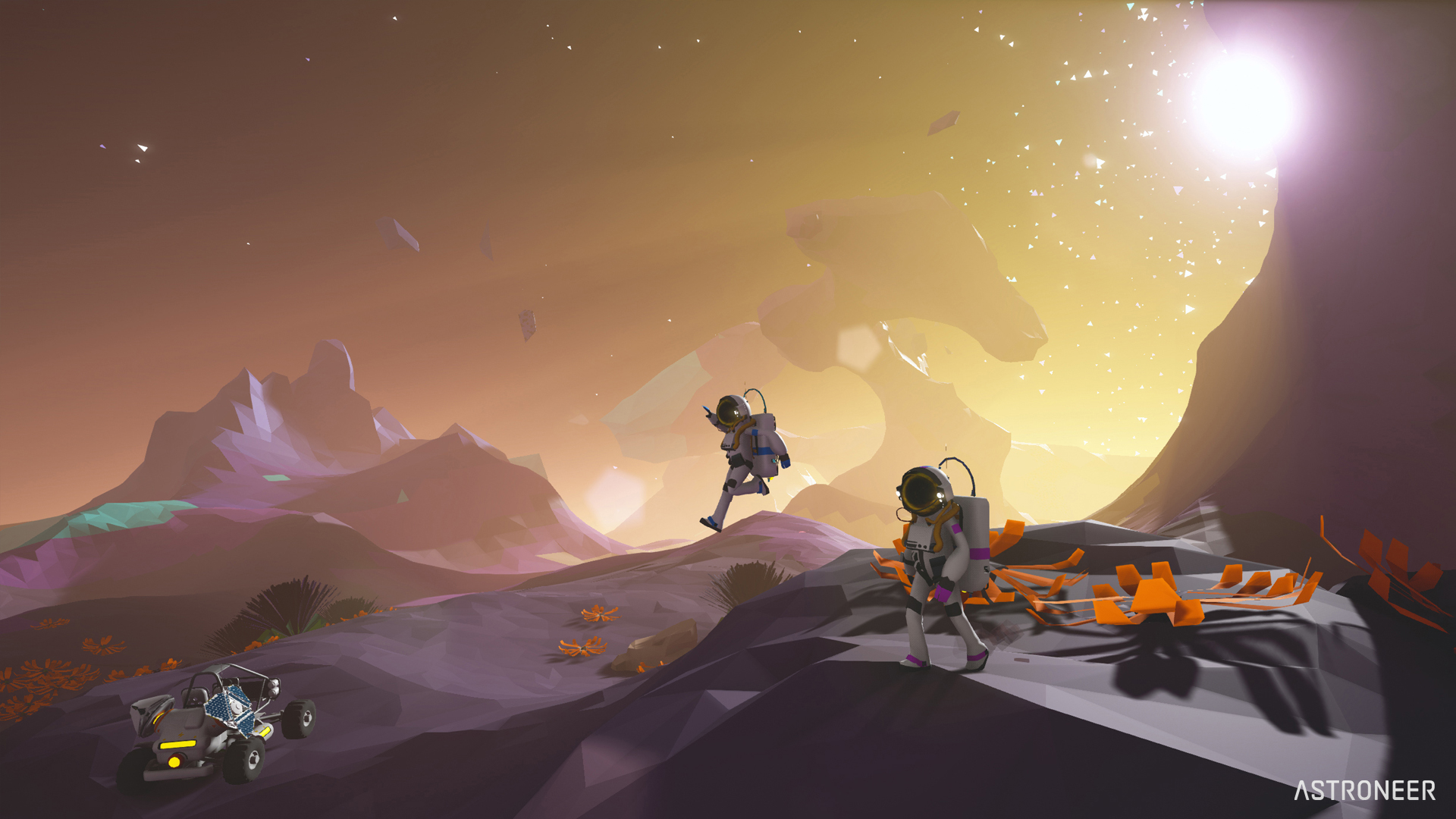 Best Indie Games on the Xbox One

How to Hatch Baby Pokémon in Pokemon GO

Get the latest Generation 2 Pokémon out of your Pokémon GO Eggs.

If you're looking for some new games to add to your indie collection on the Xbox One, then we’ve got a few titles that we think you should check out. Some of them are at full release, while others are still in early access but none-the-less, here are some of the best indie games you can find on Microsoft’s Xbox One console.

Inside, a game by the same developers of Limbo, is a dark puzzler that features a little boy who’s uncovering some grim secrets within the world around him. Avoid being seen as you venture through swamps, farmland, and dangerous terrain by utilizing the environment around you in order to reveal the truth behind what's going on. Get Inside on Microsoft.

Superhot is a first-person shooter that places you in action-packed slow motion and challenges you to use your strategic skills to survive through waves of enemies. Dodge bullets and melee attacks while masterfully countering the incoming attacks with your own. Try out various modes such as Endless and Challenge mode, or upload your awesome replays with the Replay Editor. Get Superhot on Microsoft.

Compulsion Games’ We Happy Few is a modern take on a 1960’s England inspired dystopian civilization. The people of Wellington Wells are in the process of trying to recover from a tragic event, and in order to cope with their sadness, they’ve developed a system that relies on a pill called Joy which keeps the people delusionally happy. Opting against taking Joy will put you in an eye-opening and terrifying reality. Get We Happy Few on Microsoft.

Sharpen your survival skills in this thought-provoking exploration indie game called The Long Dark. Learn to fend for yourself by navigating through the frozen wood, filled with wildlife and an abundance of dangers by hunting and fishing for food, finding and maintaining tools, building fires and finding shelter. Get The Long Dark on Microsoft.

Ori And The Blind Forest

Fans of rich and atmospheric storytelling will love the emotional adventure-platform game, Ori and the Blind Forest. It’ll be up to you to take on a dark entity that threatens to destroy the forest of . It possesses a beautiful soundtrack and gorgeous animation that will take you on one of the best journeys you’re sure to never forget. Get Ori and the Blind Forest on Microsoft.

beckons all explorers to the limits of outer space where a fortune of possibilities reside. Using your tools and some fellow space pioneers, take the canvas that is this new world, break it down and reshape it into whatever your heart desires. Build a new base or discover a long-lost artifact—the possibilities are endless. Get on Microsoft.