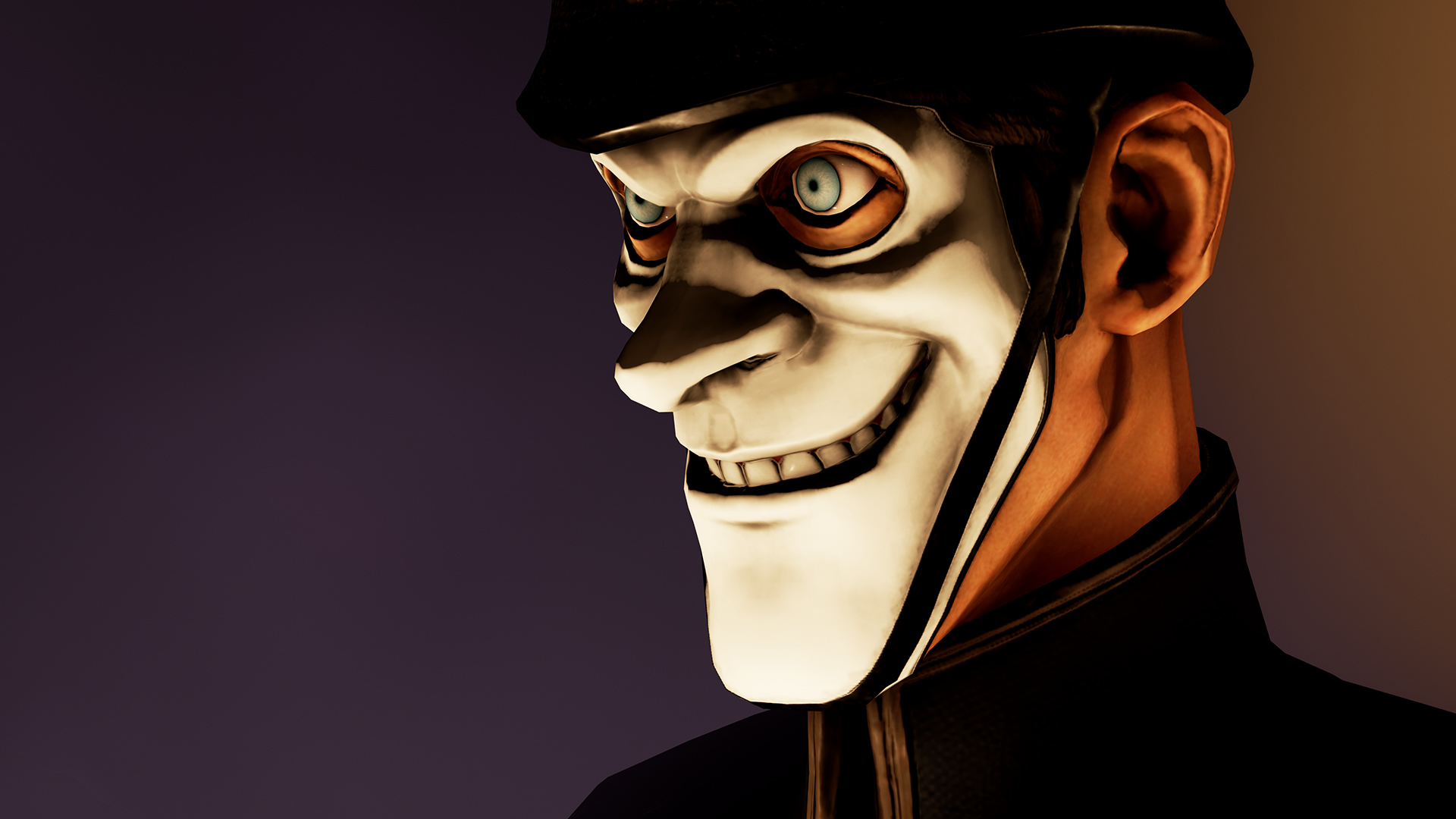 Should new players focus on tracking their stats?

Compulsion Games has released a new patch to We Happy Few called the Clockwork Update, that is now available on PC and Xbox One. Check out some of the most prominent fixes below.

In the video below that addresses the new update, the first major fix to the game is an addition to the intro following Arthur’s encounter with the cops. In the previous version of the game, he would mysteriously wake up in a shelter with no previous knowledge of how he got there. The game now spawns you in a location called The Wellington Underground which is a tutorial area designed to prepare players for the events that lie ahead.

Prior to the Clockwork update, conversations in We Happy Few could be interrupted by nearly anything. The game would allow players to attack or even kill engaged characters, along with provoked NPCs seeking their untimely revenge. This often resulted in the death of a pivotal character in a mission before they could even finish their sentence. With the addition of the new Conversation Mode, the game allows for NPCs to talk without any interruption, this making the overall game experience feel more cinematic.

Compulsion games has been hard at work the past few months completely rebuilding their encounter and quest system into something a bit more streamlined. This makes it easier for players to know exactly where they are in a quest, and how many quests they’ve acquired. The only downside to all this is, that a new game will have to be started in order to activate the new encounter and quest system. This is because the previous system doesn’t work with this update.

Taking one look at the aesthetic update to We Happy Few, and you’ll immediately notice that a lot of work was put into the visuals. As Compulsion Games so eloquently put it in their video, “The more this place looks like Carnaby street had a freakish baby with Mr. Bean’s apartment, the better.” These improvements include new furniture, wallpaper, painting, better lighting, new animations, and an overall improvement to the atmosphere.

To read more about the Clockwork update, visit the official website. This update is a great symbol of what’s to come from indie development team, Compulsion Games and if you’re interested in trying out We Happy Few, the game is currently in Early Access on Steam and available for preview on the Xbox One.

For more on this cool indie titles, check out a preview of We Happy Few where Joy is one pill away, read up on the tedious animation process behind Studio MDHR's Cuphead, and take a look at some more awesome indie games that we cannot wait for.