When you decide to tell gravity “not today.” 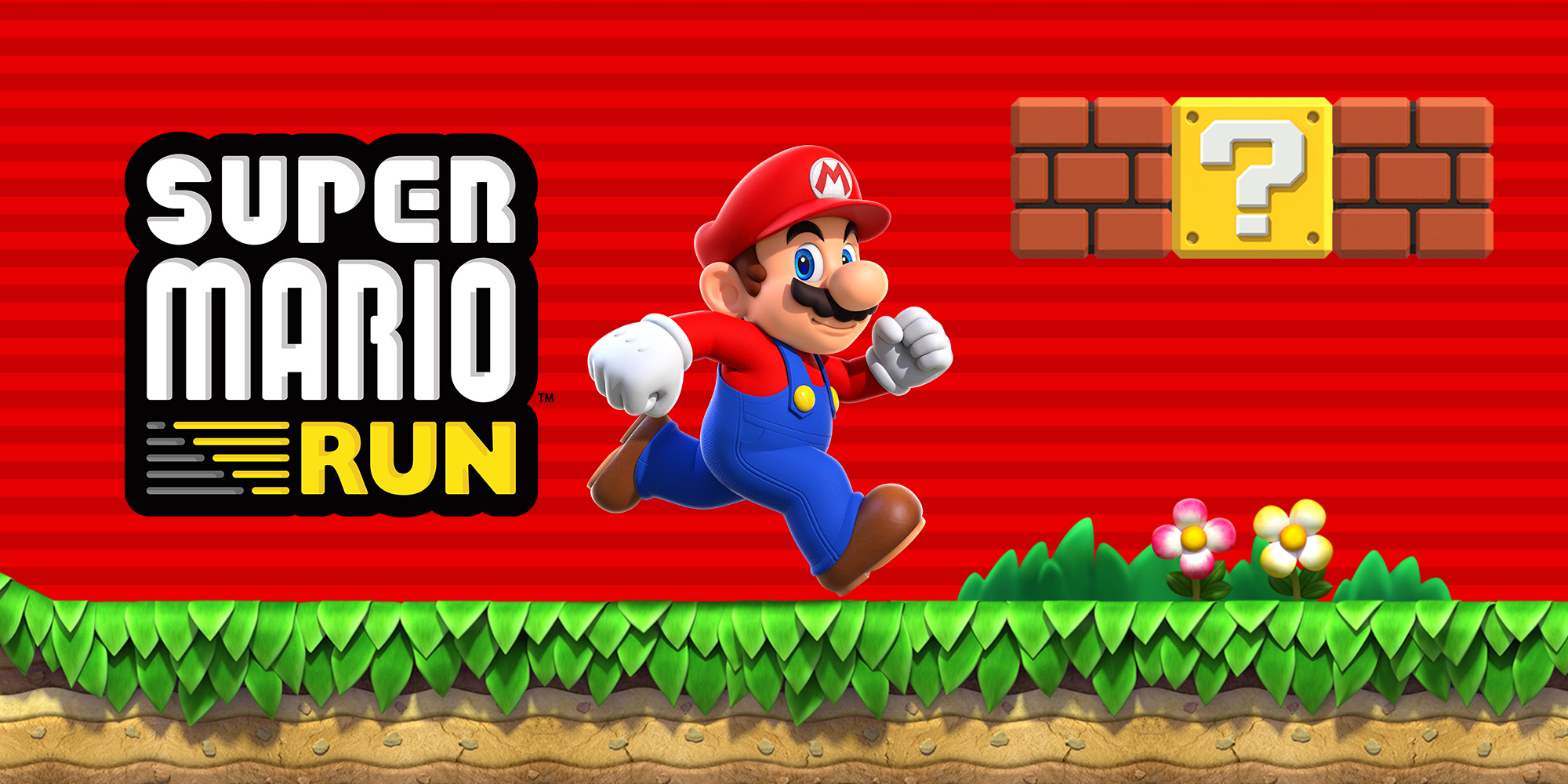 We had the pleasure of attending the Super Mario Run event in SoHo, NYC at the Apple store. It was an open event that required an RSVP, and luckily, we were able to make our reservations before the event filled up (which didn’t take long). Here, we had the opportunity to not only check out the new Nintendo app first-hand, but also hear from Shigeru Miyamoto himself, as he answered questions about the one-button running app, and the overall idea behind the company’s shift into mobile.

“How do you keep nailing it, what’s the process? You’re seeing the future, well ahead.”

Miyamoto replied with a charmingly sincere response, “Every time, if something does well, we go, ‘Wow we got lucky.’ If something doesn’t sell well, we say, ‘Aw, that was unfortunate.’”

After enjoying a good laugh with the audience, he went into more detail about the development process that goes into your typical Nintendo title.

“What’s interesting is that when we’re making a game, we never tell each other what’s fun about the game. All we ever do, is say, ‘Man this part is no fun.’ ‘No that’s not fun.’ ‘No, this isn’t any good.’ And we’ll go through this process all the way to completion until we master up the wrong, before we ever have a chance to sit down and talk about what’s fun about the game.”

This approach shines in the demo of Super Mario Run that’s now available in Apple stores everywhere. The gameplay is smooth, simple and fun, possessing enough of a challenge to keep players on their toes. In the same vein as other Mario titles, Super Mario Run features levels and worlds that our favorite plumber will run and jump his way through to saving his beloved Princess Peach. Boss battles are also an integral part to the one-button running app, as ships and castles can be seen on the demo’s World Tour map.

The next topic Katie Linendoll brought up was how Nintendo decided it was a good time to start making games for mobile. While accessibility was one of the main motives, Miyamoto also talked a bit about Nintendo’s unique approach to game development and how it has separated them from the competition.

“There are a couple of reasons, one is we did want to reach the broadest possible audience, and so that plays into it. The other reason, and if you look at the way Nintendo designs it’s own games, what we’ve always done is we’ve always focused on a single platform. Our own platform. And we repeatedly designed games specifically for a single platform. And the reason we like to do this is because when you design a game for multiple different platforms, you end having to do a lot of extra work that’s not related to the creative side of game developing, just to get the game to run on those other platforms.”

“We’ve been experimenting with ideas around a one-button control scheme for Mario where all you is jump. We tried this out on iPhone, and we found a great way to make an accessible Mario game.”

One of the more defining moments of the Super Mario Run event, was when Katie asked Miyamoto if there were any characters that he wanted to develop or felt very passionate about that never made it. His answer may or may not surprise you.

“I've always wanted Fox McCloud to be a bit more popular than he is.”

The crowd responded with a resounding, “Awwww.”

Head over to NintendoEverything to listen to the entire Super Mario Run Apple store event and check out the latest video trailer for the upcoming one-button running app that will be launching next week on December 15th.

For more on Nintendo mobile games, check out the details surrounding the new Pokemon GO Starbucks leak, read up on how Niantic waved goodbye to the three-footstep system and rolled out the new Tracker, and check out how the new iPhone 7 and 7 plus specs reveal a new push for mobile gaming.