What Does WN8 Mean in World of Tanks?

Everything you need to know about WN8 and how it relates to World of Tanks. 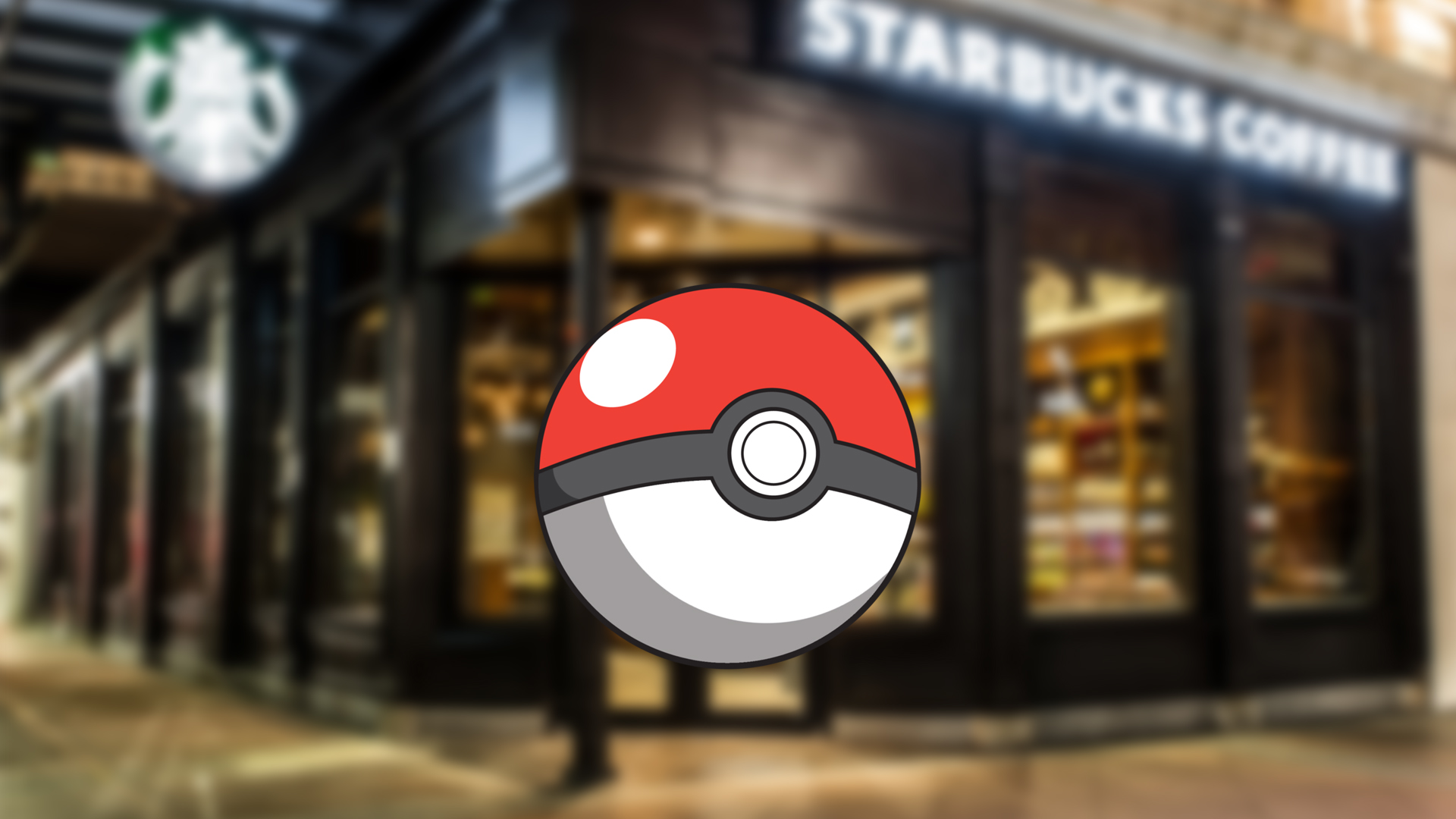 Learn what the newest Shadow Warrior 2 DLC brings to the table.

Last week, we reported on a leaked image which shared confidential information concerning several Pokémon GO-related changes coming to Starbucks. The image itself displayed a strange new Pokémon GO Starbucks and announced that a vast majority of Starbucks locations would be turning into a PokéStop or Gym as of December 8th.

Now, we have proof that this leaked image was indeed valid. First, several local Starbucks locations have already made the shift into PokéStops. Not only but these locations are now marked with the new beverage within Pokémon GO’s updated tracker. This feels like a clever idea to lead Pokémon GO players right to their local Starbucks. Both to collect and to try this new mystery beverage.

The beverage in question, which appears to be a blended berry drink of some sort, is only available if you find the information within the game. The drink does not appear on the Starbucks menu.

As you can see in the image above, Pokémon GO players will need to specifically ask for the new beverage. No information on what it contains, how much it costs, and whether it's available at your location are given within the app.

At the moment, the Generation 2 Pokémon do not appear to have been released in-game. However, Niantic recently released an official statement confirming the upcoming new Pokémon. The company said more information would be released as of next week.

What do you think of the new Starbucks/Niantic partnership? Let us know in the comments below!

For more on Pokémon GO here at Indie Obscura, be sure to check out some of our previous features including information on the new Pokémon GO Tracker, a full list of new Pokémon coming in the Generation 2 update, and find out how to catch Ditto in Pokémon GO with our handy guide.