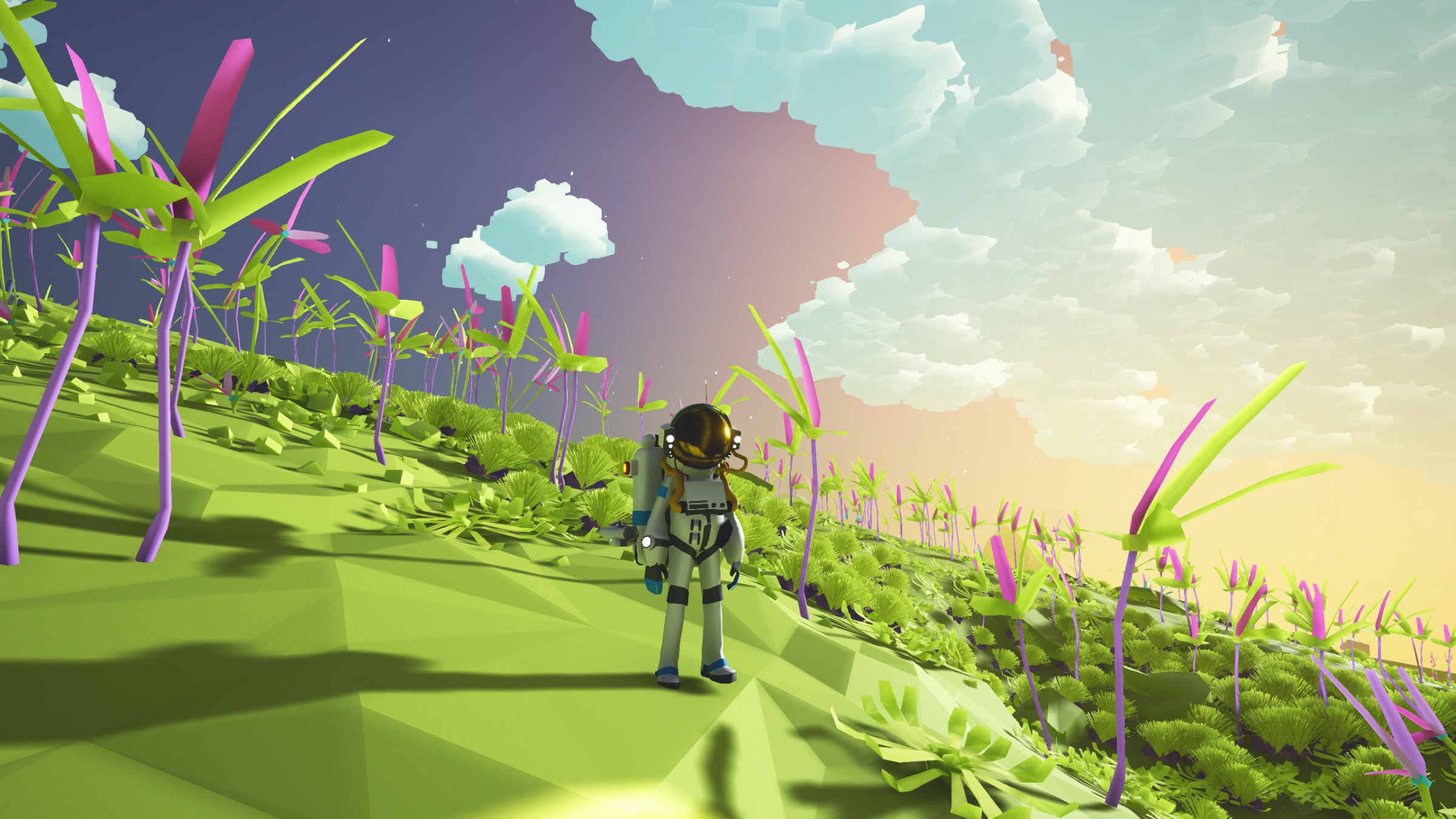 “ will be released on both Steam Early Access (http://store.steampowered.com/app/361420) and Xbox One & Windows 10 Game Preview December 16th, 2016. On the 16th, players will be able to explore procedurally generated environments in a unique voxel engine, featuring a textureless aesthetic that allows players to deform and shape the terrain as though it were made of Play-Doh," System Era explained.

"Players will be able to shape planets all the way to their core. On those planets, they'll research rare discoveries, expand their base, go spelunking, survive the elements, snap components together to suit their personal goals, customize vehicles and base modules. They can do all of this in 4-player co-operative multiplayer that will be available launch.”

In addition to the above announcement, a promotional image was posted to the game’s Facebook and Twitter accounts.

Astroneer will be available December 16, 2016 on Steam Early Access & Game Preview on Xbox One and Windows Store#earlyaccess #gamepreview pic.twitter.com/qosF3qX5nC

If you’re unfamiliar with the game, is procedurally generated and allows you and other players to explore space, build bases, and uncover strange items and secrets. With stunning visuals and a promising premise, is sure to be a worthy entry to the space genre. If you’re interested in acquiring the game on December 16th, be sure to check out the official Astroneer website, and follow game updates over on Facebook and Twitter.

For more on Astroneer here at Indie Obscura, be sure to check out some of our previous features including our in-depth interview with System Era, and our detailed preview of Astroneer.