Stock up on some offbeat titles by checking out our list of some of the best indie games you can get for the PS4. 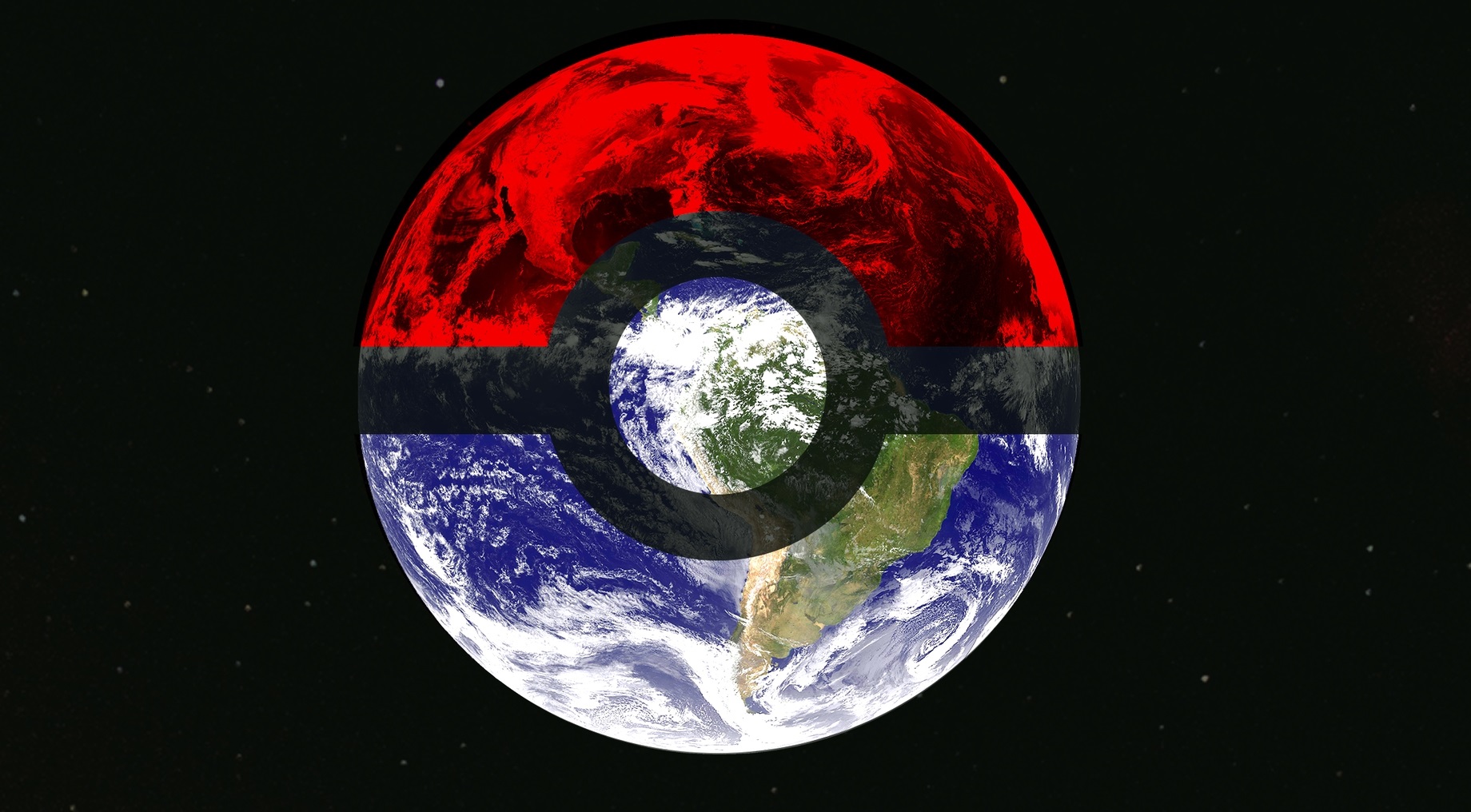 Best Mods For Don't Starve Together

Add some variety to your Don't Starve Together games with these awesome mods.

We guessed this feature would likely be added within the Generation 2 update due to the fact that harsh winter weather is on its way. In regards to the addition of new Generation 2 Pokémon, we haven’t encountered any in-game as of yet.

Nevertheless, with Niantic’s official statement confirming the addition of new Pokémon and the recent Starbucks leak, it’s safe to say that Pokémon GO players will see the addition of over 100 Generation 2 Pokémon by the end of next week. Furthermore, data miners recently scoured Pokémon GO’s code and found some interesting revelations.

All in all, we’re excited to see so many features and changes being made to Pokémon GO in such a short span of time. What do you think of the new Pokémon GO tracker? Let us know in the comments below!

For more on Pokémon GO here at Indie Obscura, be sure to check out some of our previous features including a list of the new Pokémon coming in the Pokémon GO Generation 2 update, the official statement from Niantic regarding the addition of new Pokémon, and our coverage of the Starbucks Pokémon GO leak.