Nioh will launch on Steam next month with all three expansions and a 4K mode. 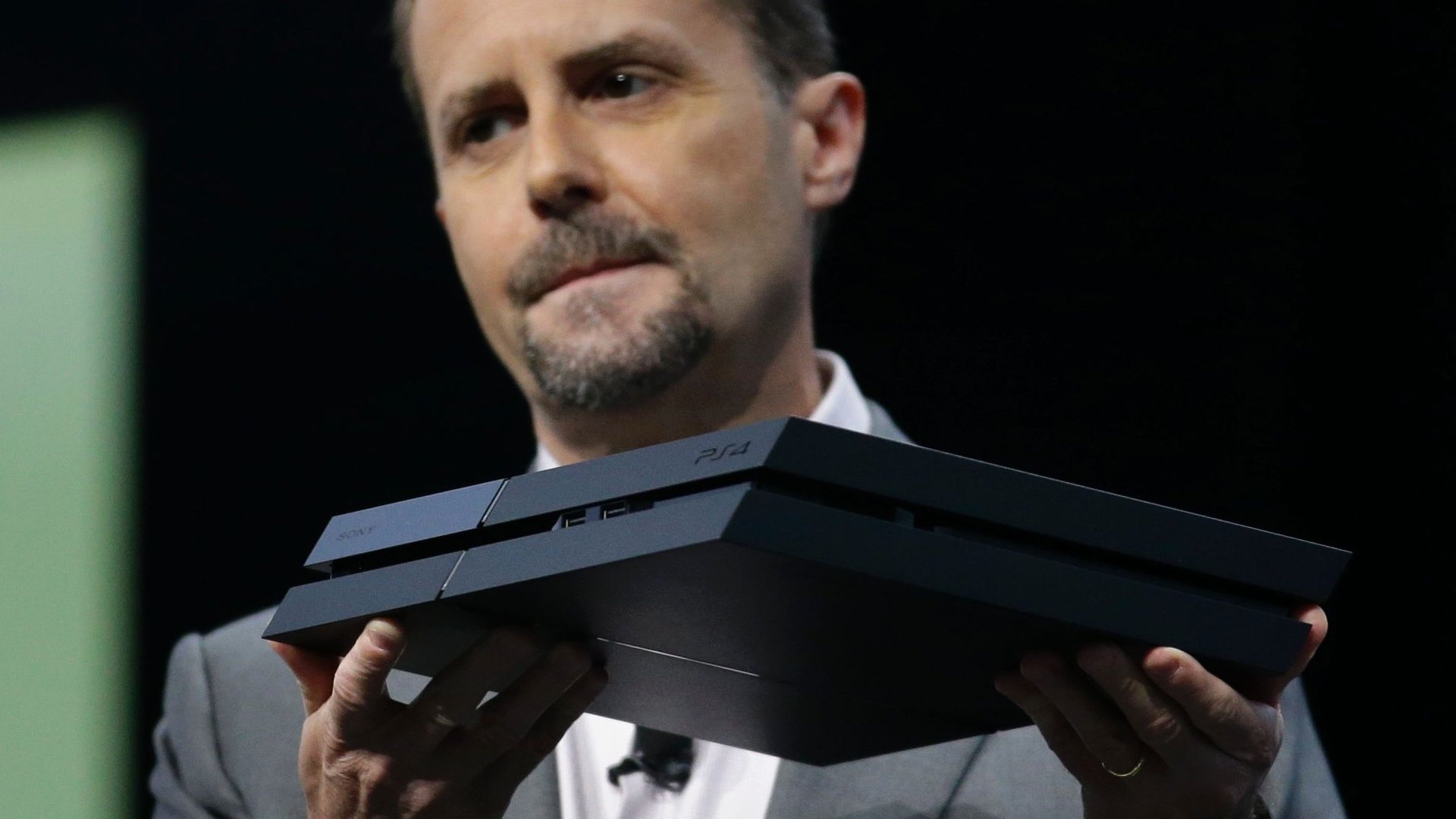 Sony Interactive Entertainment boss Andrew House is stepping down and will be replaced by his deputy, John Kodera, the company announced this week.

House took over from Kaz "Riiiidge Racer!" Hirai in 2011 when the latter became CEO of the whole of Sony, and has been a familiar face on the conference circuit ever since.

"PlayStation has been a huge part of my life for more than 20 years but with the business having achieved record-breaking success, now seemed to be the right time for me to pursue new challenges," House said in a statement.

(We're with you, Andy - get out while the going is good!)

Hirai also had some warm words to share about his departing colleague.

"When I passed the baton of leadership for Sony Computer Entertainment to Andrew House in 2011, I was confident that I was leaving the PlayStation business in the best possible hands," he said, essentially congratulating himself? "And so it has proved."

"Andy and I go back more than 20 years and spent much of this time together, dedicating ourselves to ensuring the success of the PlayStation business. I would like to thank Andy for his contribution over many years, and wish him every success in the future," he added.

There's no word on what House plans to do next, but if we were him we'd start with a nice snooze and then probably have a sandwich.