Why we feel Let it Die is a worthy entry to the hack-and-slash genre. 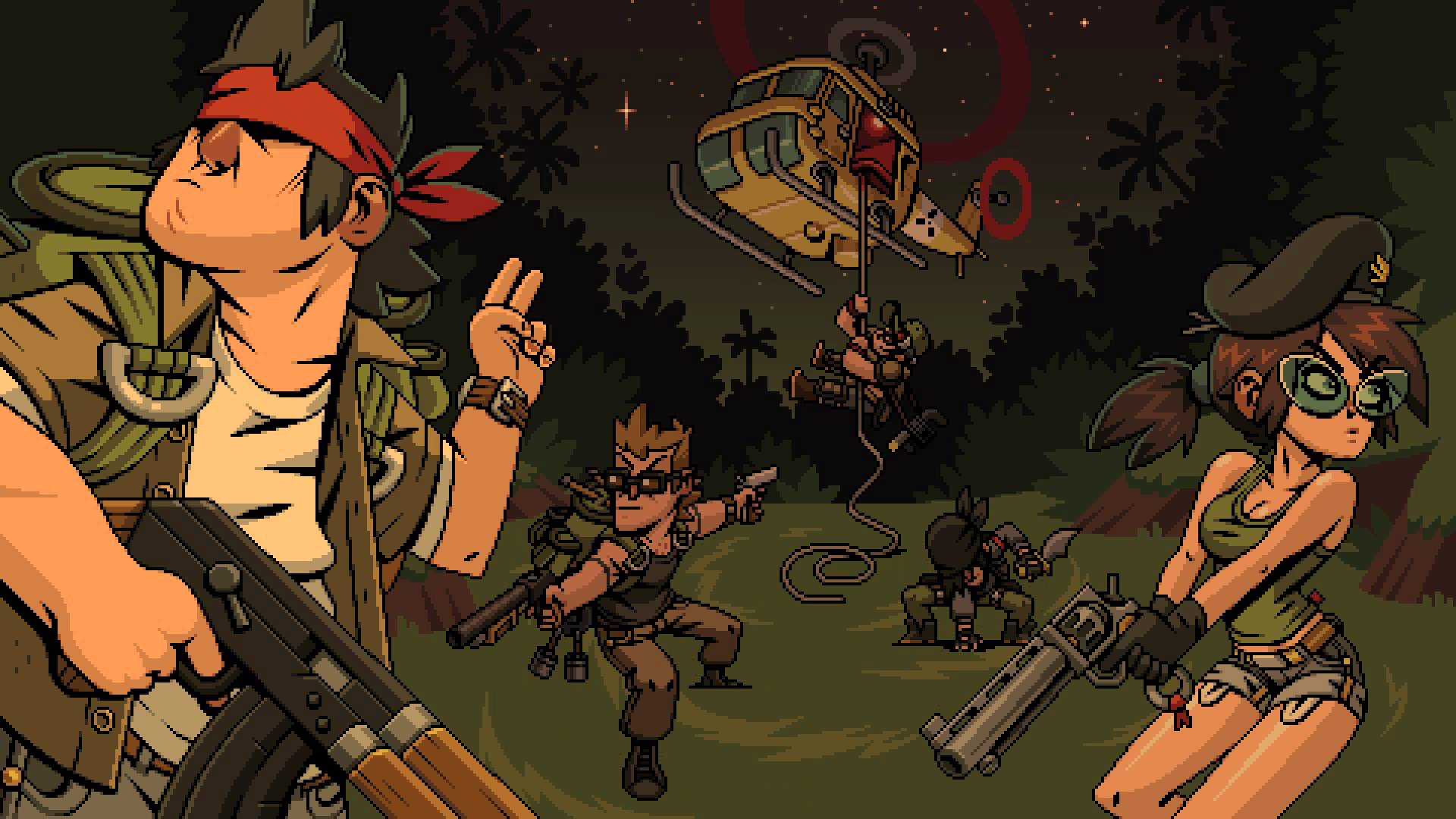 Taking one look at the PlayStation Store will reveal the overwhelming amount of support the PS4 gets from indie game developers. While some games release only on PC, and some come out for all platforms, it seems that many favor the PlayStation. Although we always encourage to try out as many indies as possible, we’ve decided to highlight some of the best indie games that are exclusive to the PS4.

Embark on a philosophical experience with The Talos Principle. Made by Croteam, the same developers behind Serious Sam, The Talos Principle places you in control of an AI. The game tasks you with solving various puzzles, putting your logic and the various technology you’ll find throughout the game to work. Ultimately, bringing you to discover your true purpose. Check out The Talos Principle on PS4.

Grab 3 of your best comrades, and prepare for complete, action-packed destruction. Take on enemies in this 2D action shooter, Mercenary Kings, and transform into the ultimate special ops by going on missions, upgrading your equipment, and taking on the evil organization CLAW. Check out Mercenary Kings on PS4.

Everybody’s Gone To The Rapture

Immerse yourself into this non-linear and story-driven adventure game by The Chinese Room (the makers of Dear Esther). Everybody's Gone To The Rapture places you in a quaint English town in the midst of some seriously strange events. Piece together the clues that will help you uncover the secrets surrounding your town by diving into this gorgeously scenic and mystery-filled story. Check out Everybody's Gone To The Rapture on PS4.

An run-and-gun indie game that features patriotic, hyper masculine characters that you might recognize from your favorite 80’s and 90’s action movies. Take justice into your own hands, letting freedom ring everywhere you go with an abundance of fun modes that you can take on with your friends or solo, like the awesome bro you truly are. Check out Broforce on PS4.

This rogue-like RPG, Darkest Dungeon, will take you on a very grim journey. The game aptly depicts what it’s like to endure a stress-filled adventure filled with darkness, famine and disease. Will you and your group of imperfect adventure heroes be able to handle the psychological impacts that come with this epic journey? Try it and find out. Check out Darkest Dungeon on PS4.

Soma is a sci-fi horror game that will creep you out using it's terrifying atmosphere. You'll follow the story of a man who gets into a bad accident and ends up in an seemingly abandoned underwater research facility. Upon further exploreation, you'll discover that it's filled with dangers that lurk around every corner and you'll have to execute caution in trying to escape. Check out Soma on PS4.

Jazzpunk is a quirky Adult Swim adventure game inspired by slapstick cartoons and comedy movies. You'll encounter an abundance of hilariously awkward situations, explore a world plagued with weird tech, and participate in the most obnoxious scenarios you can think of. If you'd like to play with some friends, engage in a splitscreen death match that is equally as bizarre. Check out Jazzpunk on PS4.

Travel through an ancient world filled with beautiful ruins, stunning visuals, and an incredible OST in thatgamecompany's, Journey. In the distance, there's a mountain that beckons you torward it. On your way to it, you can choose to explore the hills and valleys adorned with golden sands alone, or find kinship with another traveler along the way in this breathtaking experience. Check out Journey on PS4.

For more awesome indies, check out our awesome IGOTM for December 2016, see all the indie games coming to the PS4 next year that were announced during PSX 2016: Day 1, and see which Studio Ghibli movies would make awesome games.