Details will be revealed next week. 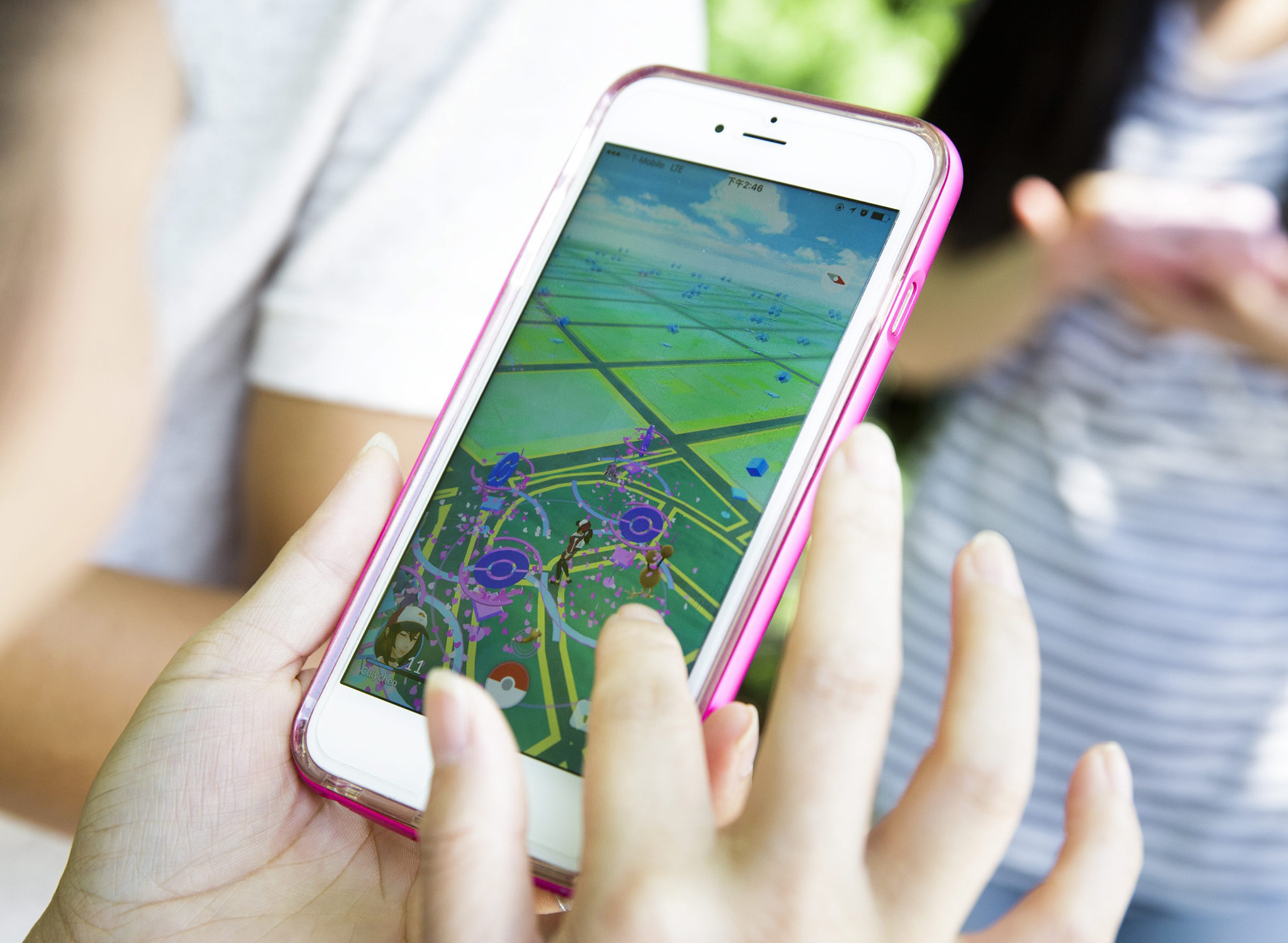 Three down, five to go.

Yesterday, we reported on a leaked Starbucks image that hints at the exact release of the highly anticipated Generation 2 update. The image claims that the new Generation 2 update will launch tomorrow, December 8th, featuring the addition of several new Pokémon and the transformation of Starbucks locations into PokéStops or Gyms.

However, the addition of Generation 2 Pokémon may prove to be only a small piece of a much larger December update.

With the addition of Generation 2 Pokémon comes several new potential features including Eggs hatching into baby Pokémon (in a similar manner to Pokémon Gold, Silver, and Crystal), new Evolutions, and new Pokémon types.

Niantic recently released an official statement regarding the Generation 2 update, informing players that they will reveal more information next week on December 12th (after the date the leaked Starbucks image suggests).

"The Pokémon Company International and Niantic, Inc. will reveal details on December 12th about the first addition of more Pokémon to Pokémon GO, one of the most popular mobile games of the year. Stay tuned, Trainers!"

Whether the update is being pushed back intentionally due to the or the company simply plans to trickle in new additions over the next two weeks, remains to be seen. One potential theory could be the full rollout of the new PokéTracker which is currently still in beta testing within the San Francisco Bay Area.

As winter swiftly approaches, it’s not a wild idea to think that Niantic intends to take precautionary measures—like rolling out the updated PokéTracker—to prevent incidences of cold exposure.

In total, Pokémon GO players can expect 100 new Pokémon and 86 new moves to be added into the game. On the next page, we’ve put together a complete list of Pokémon that will reportedly be added in the Generation 2 update. Note that we’ve removed Legendary Pokémon (including Lugia, Entei, Ho-Oh, etc) from the list.