And she won’t be a Premium ship. 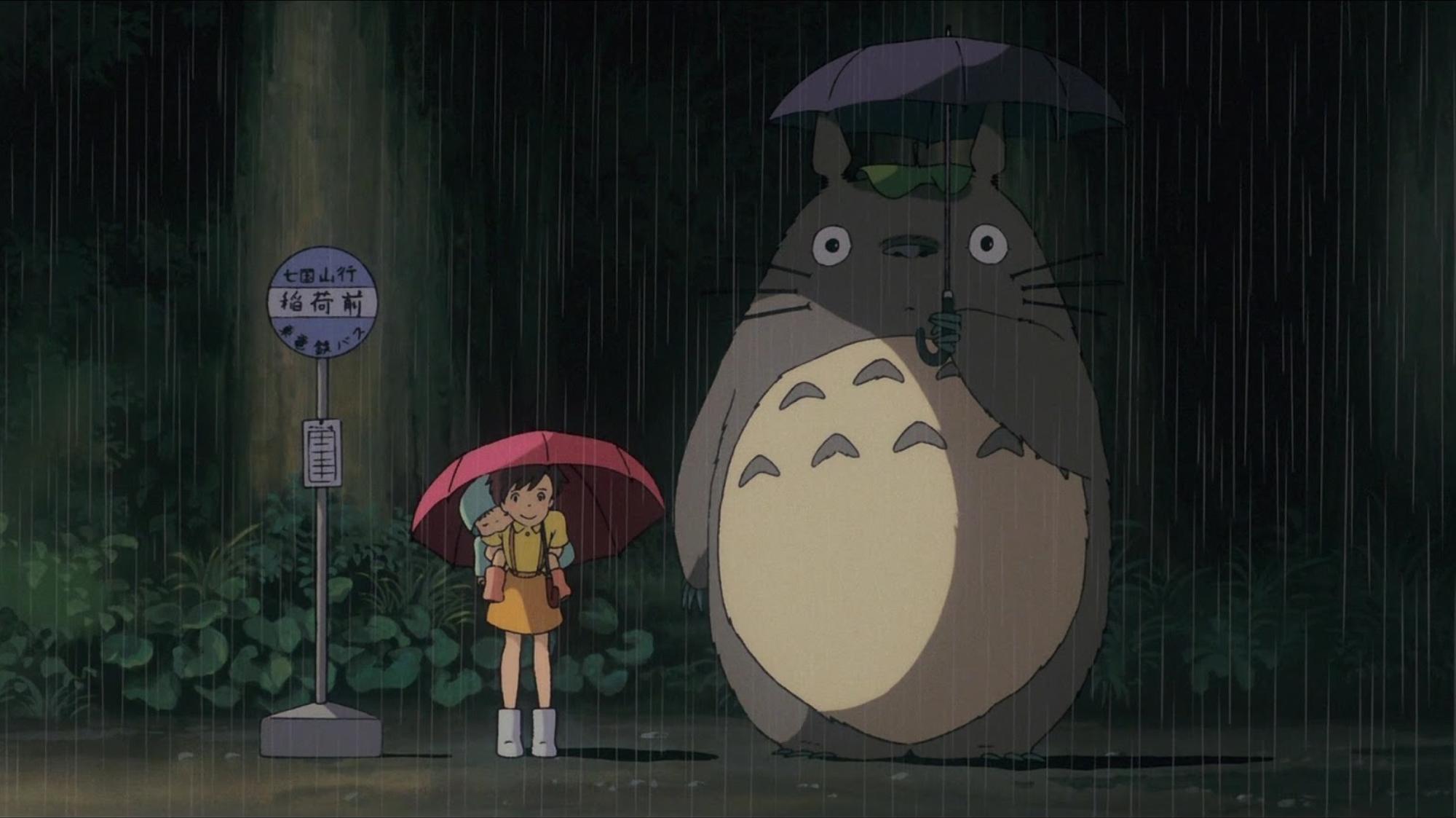 Test your tank knowledge in our new World of Tanks series!

You don’t have to be a longtime fan of Studio Ghibli movies to understand what makes them so extraordinary. Taking one look at a film trailer reveals a world filled with charming characters, imaginative locations, captivating plots, great storytelling, beautiful animation, and so much more.

It’s these same traits that many would say factor into great games and because of this, we’ve decided to take a handful of Hayao Miyazaki films and turn them into video games.

When I think of Studio Ghibli and video games, Kiki’s Delivery Service is the first thing that comes to mind. Envision controlling Kiki on her broomstick, flying around a quaint little town, taking on and overcoming various obstacles. As the player, you would complete all these tasks in an effort to make her deliveries as quickly as possible.

As you progress through the game, Kiki’s flying abilities improve, and the missions become harder to complete until she loses her ability to fly. She’ll then have to take on missions where she can’t fly, resulting in the climactic ending where she must channel all of her inner strength to save Tombo.

Video Game Genre: An exploration game where two sisters must accomplish a set of tasks to get their happy ending.

Imagine uncovering a secret world that only you and your sister could see. Where mysterious little forest sprites, and the keeper of the forest, Totoro, roam free. If My Neighbor Totoro was a game, you would be able to participate in various scenes from the movie where you have to complete certain tasks in order to progress.

These tasks would include following clues to discover the hidden forest sprites, finding an umbrella to give to Totoro as you both wait for the bus in the rain, planting the acorns he gives in the garden, and guiding Totoro safely through the sky. Upon completing all the different missions, you’ll get to see the two girls happily reunite with their mom.

Video Game Genre: A punishing platformer where you’ll face off against a number of challenging bosses.

Princess Mononoke is a tale of heroism featuring stunning visuals, and two fearless protagonists as they tackle the age-old conflict of man vs. nature. This makes it perfectly suited for a platformer style video game where you’ll traverse the many awe-inspiring locations, and difficult ethical situations that occur in the movie.

If Princess Mononoke was a platformer game, you’d alternate between playing Ashitaka and San. San would ride through the forest on the back of the white mountain wolf god, Moro. Ashitaka can utilize his demon curse powers while engaging in battles. Together, they’ll save the forest, dispel the curse and ultimately, restore harmony between civilization and nature.

Video Game Genre: A story-driven action-adventure title with dialogue options that impact the outcome of the game.

One of the many interesting themes in Howl’s Moving Castle is the complexity of the situations that take place within the story. This ability to tie characters together in a way that ultimately affects the story’s outcome would make Howl’s Moving Castle a great story-driven adventure game. In this style of game, you’d take control of Sophie who'll go through various story altering events.

To make things interesting, the game will allow you to choose from two different dialogue options. One option would follow the same path as the movie, and the other would be the complete opposite. If the player chooses the alternate choice enough times, it would result in a different ending. Can you guess what that ending would be?

Spirited Away follows the story of a 10-year-old girl named Chihiro, after losing her parents in a mystical world filled with magical creatures and looming dangers. It’s gorgeous visuals paired with Chihiro’s skittish personality, would make for an immersive puzzle game that relies on the player's ability to get from one point to another without being caught. Of course, there are instances in the game where stealth isn’t the best approach.

For instance, the moment when Chihiro feeds No Face an emetic dumpling to stop his growing gluttony in Yubaba’s bathhouse. Moments like this one would require some bravery. After completing a series of challenging puzzles, the ending of the Spirited Away game would only be achieved if Chihiro successfully frees herself and Haku from Yubaba’s cursed world.

Which Studio Ghibli movies would you like to see turn into a video game, and what type of game would it be? I still stand by my theory, especially with games like Ni No Kuni and the recently announced, Ni No Kuni 2. It's not so impossible to imagine that Studio Ghibli may eventually take their beloved animated films, and turn them into heartfelt interactive experiences. Until that day comes, I'll gladly rewatch all my favorite Hayao Miyazaki movies, and anticipate the release of his next, and possibly last feature film.

For more movie-like video games on Indie Obscura, check out how Campo Santo's Firewatch is theaters, take a look at Hideo Kojima's Death Stranding and how it might be inspired by Akira, and see the painstaking animation process that goes into our Indie Discovery game, Cuphead.