This game is gonna be weird. 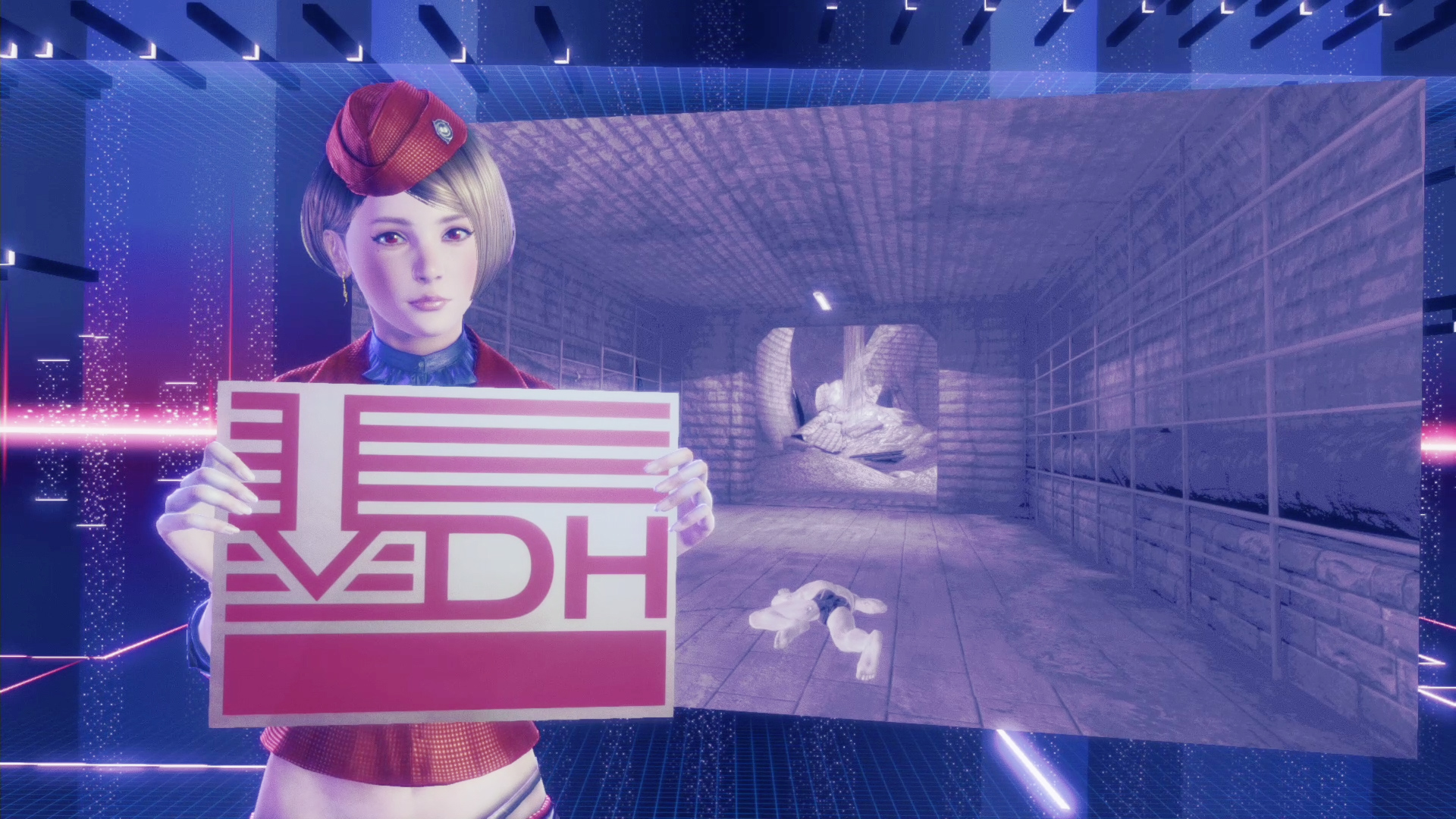 How to earn Death Metal in Let It Die

How to craft items in Let it Die

A look at how crafting can improve and expand your arsenal of weapons and armor in Let it Die.

In Let it Die, one of the first things players ask is how to earn Death Metal. As a form of premium currency, the easiest way to acquire Death Metal is by purchasing it directly via microtransactions. Of course, there are a few in-game methods you can use to earn Death Metal for free.

With Death Metal being one of the most valuable items in Let it , knowing how to earn for free is important, especially once you reach the later stages of the game where bosses can be particularly hard to defeat. To ensure you never run out of Death Metal, we’ve put together a full guide on how to earn Death Metal in Let it Die!

What is Death Metal in Let it Die?

This option is offered to you in the form of a continue screen where you can either spend 1 Death Metal to resurrect your or pass and attempt to recover them using other methods. If you run out of Death Metal or opt to recover them without Death Metal, your fallen Fighter will turn into a Hater. In order to recover your Fighter, you'll need to utilize another Fighter from your Fighter Freezer (one reason why having multiple Fighters is important).

In order to successfully progress in Let it Die and climb the Tower of Barbs, you'll need to level up and retain your Fighters. Because of this, Death Metal is extremely valuable as it saves you time, effort, and the frustration of having to start from the bottom all over again with a new Fighter.

To check how much Death Metal you currently have available, open up your Death Bag and look at the information displayed at the top right corner. There, you should be able to see your available SPLithium, Kill Coins, and Death Metal.

How to Earn Death Metal in Let it

There are a few ways to earn Death Metal in Let it Die. First, Death Metal is available for purchase via microtransactions (spending real money). The cash prices to purchase Death Metal are as follows:

In addition to Death Metal, you can also purchase an Express Pass which grants you access to several handy features including:

1. A Limited Skill Decal with one of the following effects provided as a daily login bonus:

2. An increased number of slots (10 slots) inside your Death Bag called “Royal Slots” which are marked by a crown icon. If you stop using the Express Pass service, your Royal Slots will be sent to your Rewards Box.

3. Access to the Royal Elevator in the Tower of Barbs.

The monthly Express Pass is marked at $14.99 on both the PlayStation Store and Steam. In addition, there are several other packages up for grabs that offer a mixture of Death Metal, Kill Coins, and unique items.

For example, you can earn Kill Coins in Let it Die by kicking open briefcases found on the floor inside the Tower, killing enemies, breaking open large wooden crates found alongside the wall in the Tower, completing Quests, and even by participating in raids via the Tokyo Death Metro.

On a side note, you may want to store uncollected Kill Coins and SPLithium in your Reward Box in order to avoid losing it to pesky raiders from the Tokyo Death Metro.

Keep in mind, though, that Death Metal is an extremely rare RNG drop in Let it Die, meaning the Death Prime Box isn't a reliable method of earning Death Metal. Additionally, after opening a Death Prime Box, you'll need to complete an activity in order for the next one to arrive. For example, head into the tower, then returning to your Waiting Room.

When Uncle Death delivers a new Death Prime Box, a 24-hour timer will apply that counts down how long you have until you can open it.

Finally, you can earn Death Metal in Let it Die by visiting Naomi and assigning yourself Quests that reward Death Metal upon completion. To visit Naomi, you'll first need to defeat COEN on Floor 3. With that done, head to the fountain located in your Waiting Room and interact with it. Next, move your pointer from Uncle Death over to the girl located behind the arcade counter on her cell phone.

Alternatively, you can acquire and turn in completed quests by using the Superscope 703 in your Waiting Room. While in your Waiting Room, look behind the fountain to the left of Tetsuo (Tokyo Death Metro) and you'll see a pair of children. By interacting with them, you'll be taken to the Quests menu.

Keep in mind that new Quests will unlock as you climb the Tower, so be sure to check your list of Quests on a regular basis, and complete those that specify they offer Death Metal as a reward. Other rewards offered from Quests include crafting materials, Kill Coins, and edible items, among other things.

To recap, you can earn Death Metal in Let it Die by checking your daily drops (Rewards Box and Death Prime Box), and by completing Quests. If you're looking to earn bulk Death Metal credits in Let it Die, remember that you can always purchase them through on Steam or the PlayStation Store.

By reading through this guide, you should now know how to earn Death Metal in Let it Die.