Get a year of Premium account time at 15 percent off. 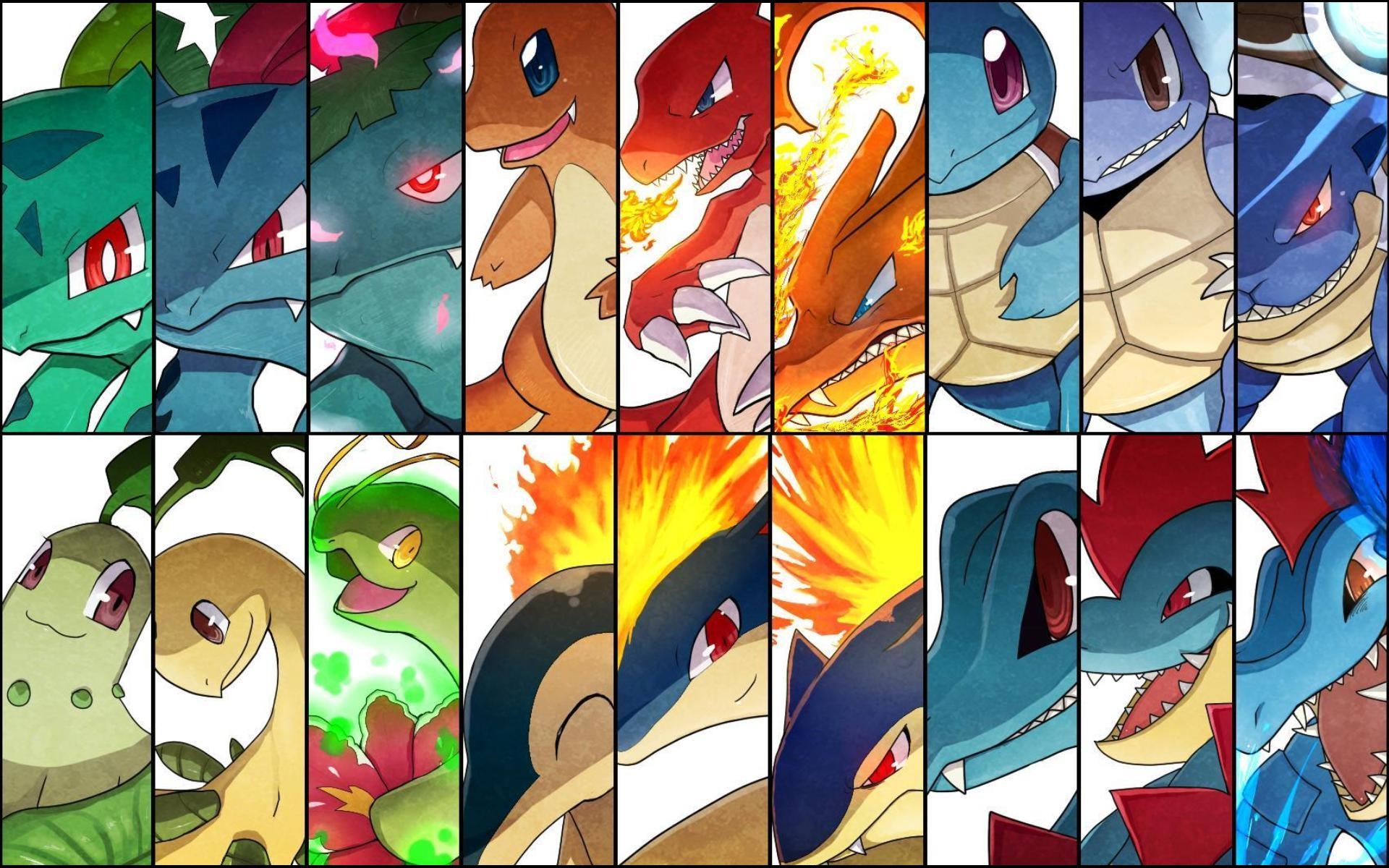 And she won’t be a Premium ship.

According to a leaked image from Starbucks, Pokémon GO may be receiving Generation 2 Pokémon before the end of the week. The image itself is a memo to Starbucks employees informing them of the upcoming Pokémon GO update.

Essentially, it wants to prepare Starbucks employees for several Starbucks locations turning into a PokéStop following the update (good news for Starbucks lovers), the addition of new Pokémon, and the reveal of a new Pokémon GO Frappuccino.

The update is reported to be this Thursday, December 8th. Here at Indie Obscura, we had previously reported on the Generation 2 update after data miners uncovered information within the game that hinted at the Generation 2 update launching sometime in early December. Now, thanks to the newest Starbucks leak, this information seems even more likely. Especially considering the copyright at the bottom of the image appears legitimate.

Will Pokémon GO release Generation 2 Pokémon on December 8th? Let us know your thoughts in the comments below!

For more on Pokémon GO here at Indie Obscura, be sure to check out some of our other features including how to catch a Ditto in Pokémon GO, our theory on whether or not Pokémon GO will be hosting a Christmas event, and additional coverage of Pokémon GO's Generation 2 update.