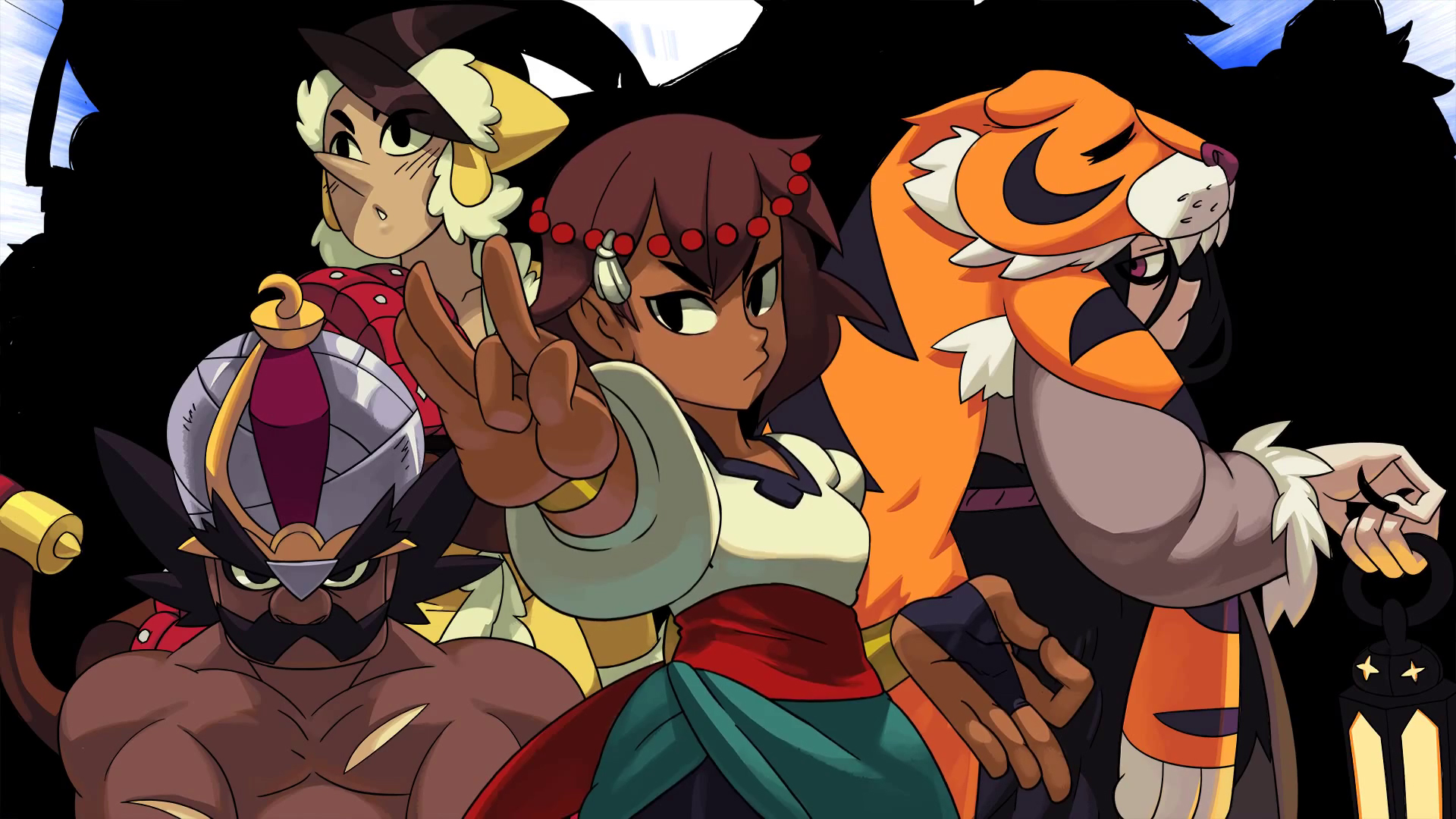 Lab Zero Games, the indie studio behind the hit fighting game Skullgirls, are currently hard at work on their new Indiegogo-backed project, Indivisible.

Indivisible is a 2D action RPG in which the player takes on the role of Ajna, a young girl with exceptional fighting prowess who travels the world and recruits various friends and allies on her quest to discover the truth behind her mysterious gifts.

The game reached its initial crowdfunding goal of $1.5 million last week, and yesterday the crowdfunding campaign officially ended with a final tally of $1,906,035.

Because of this, Lab Zero Games recently announced that they are teaming up with Japanese animation studio, Trigger, to create a high-quality animated intro for the new project.

Indivisible is set to be released sometime in 2018 for PlayStation 4, Xbox One, Windows, Mac, and Linux.

For more on the latest indie news coverage, be sure to check out our previous look at the upcoming “Starbase ARC” space-themed DLC for Rocket League, the newest patch for Let it Die which remedied in-game server issues, and the reveal that Death Stranding will be brought to life using the Decima engine.