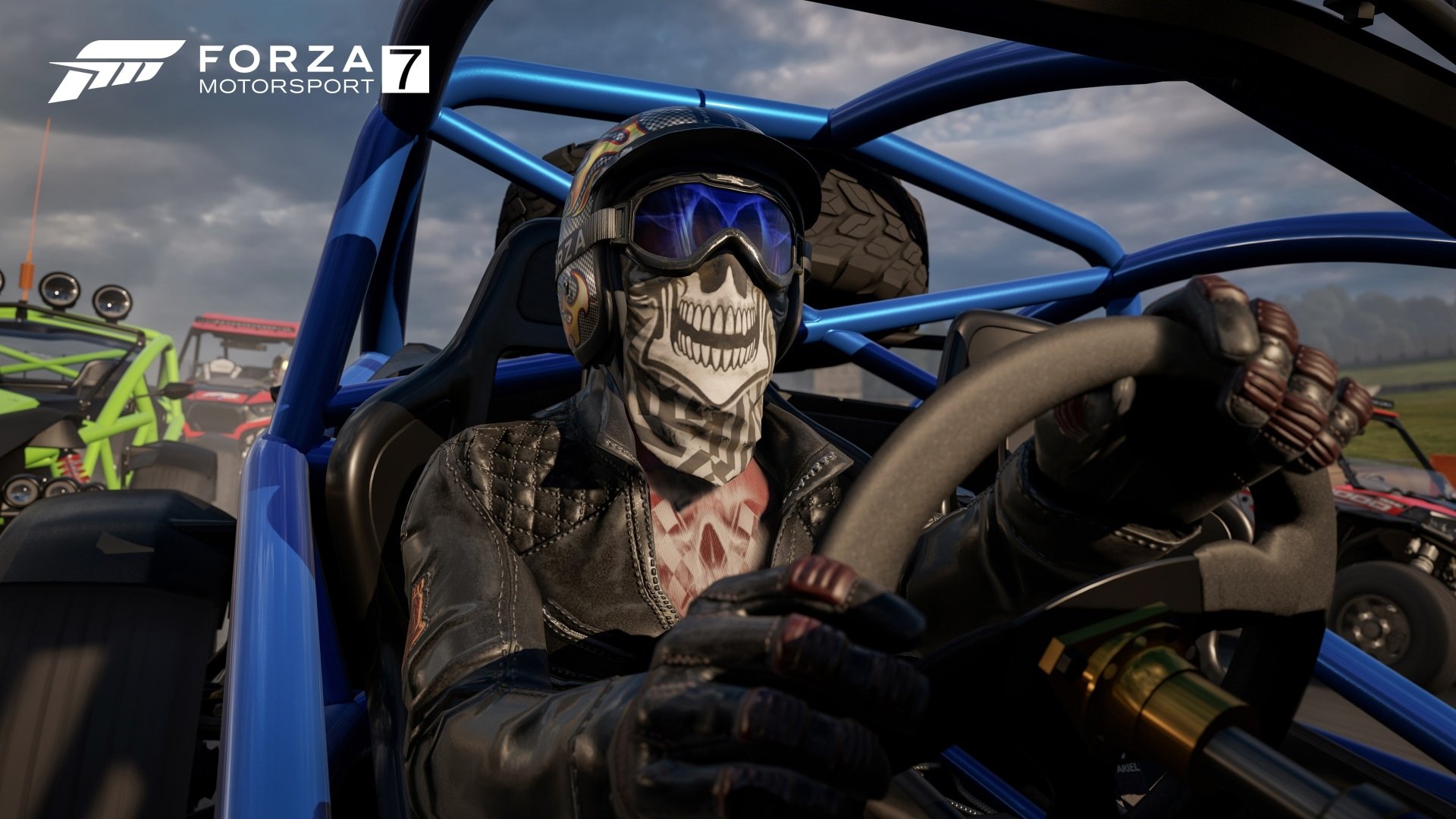 Nioh will launch on Steam next month with all three expansions and a 4K mode.

There’s a small furore among the dedicated driving sim fans who have been waiting for Forza Motorsport 7 only to discover their VIP treatment has been downgraded.

The VIP membership purchase for Forza series games gives players a bunch of exclusive cars and gear, but would also in the past double all credits earned throughout the game.

This was obviously a huge boon to those who wanted to unlock new cars quickly and halved the grinding time before they could afford them.

However, in the latest instalment of the series the VIP membership only grants five ‘mods’ which can be used to boost credit earnings on a per-race basis, each able to be used five times.

So that’s down from a lifetime of double earnings to just 25 races. To make matters worse, this change was not made clear in any store descriptions until yesterday when Microsoft changed the description after fans made a lot of noise about it.

Hopefully people can get their double money back.