Both SMITE and Paladins will host eSports invitationals at the 2017 Hi-Rez Expo. 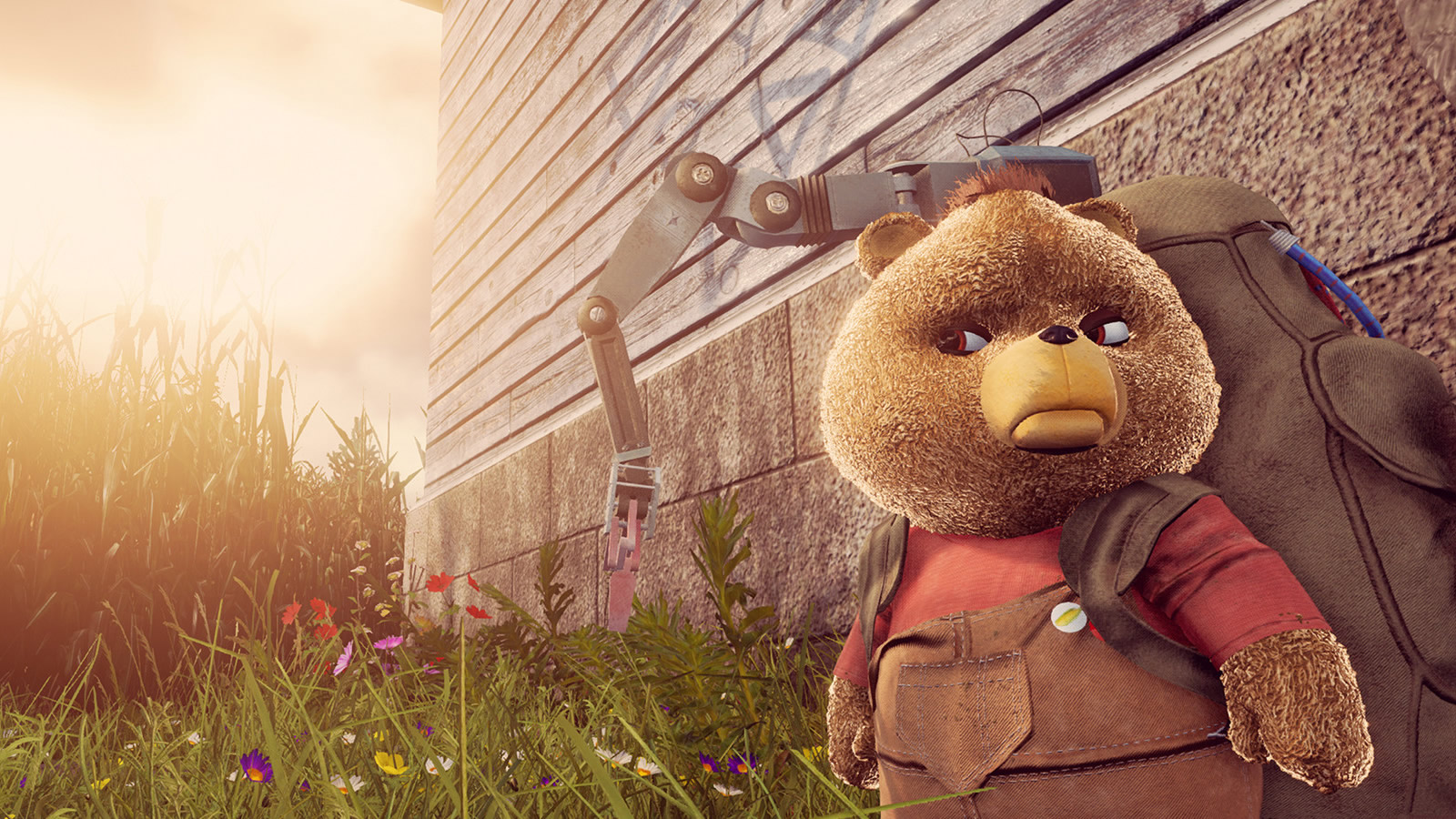 Indie Games Of The Month: December 2016

How To Catch Ditto in Pokémon GO

Learn how to find and catch the elusive Ditto in Niantic’s Pokémon GO.

Here at IO, we aim to shine a light on as many indie games as possible. In this second installment to our Games Of The Month series, we’ve picked a handful of notable indie titles due out during the month of December. We’ll begin with our top picks with a release date this month, then end it off with some cool and quirky indie games that might appeal to the more gamer. Here are our choices for this month's IGOTM.

Maize is a strange first-person indie game about sentient corn. We kid you not. It all started when a science experiment by the government went terribly awry, and now it’s up to you and a talking Russian bear by the name of Vladdy, to solve all the puzzles and uncover all the mysteries surrounding Maize.

Check out Maize on Steam.

Based on the bestselling fantasy book, The Dwarves is a tactical RPG that lovers of great storytelling, adventure, and real-time strategic gameplay will enjoy. Choose from 15 heroes, each with their own unique combat style, and engage in a tale of epic proportions as you battle it out with hordes of ogres, orcs, zombies and more.

Check out The Dwarves on Steam.

Dungeon Souls brings action-packed procedurally generated dungeon crawling to Steam this month, sporting addictive gameplay with over 10 different characters that you can level up. Harness a variety of items, explore different environments and take on challenging enemies that will put your character to the ultimate test.

Check out Dungeon Souls on Steam.

Let It Die earned the title of Indie Obscura’s best free-to-play game this month and since it’s free, we totally think you should play it to find out why. This roguelike hack and slash survival game takes you on a wild, gory trip through the Tower of Barbs where death looms around every corner—and by death we mean Uncle Death. Just watch the trailer.

Check out Let It Die on PlayStation.

Earth’s Dawn is a side-scrolling action RPG where you’ll be tasked with reclaiming the earth from a violent alien invasion. Carve out your own extraordinary story with a unique character as you participate in missions with other elite soldiers known as (A.N.T.I.). Battles filled with combination fueled guns and sword action are sure to keep you on your toes.

Check out Earth's Dawn on Steam.

Those are our selections for indie games of the month. Now, on to the games that we think are loads of fun but won't end up putting an unwanted burden on your wallet during the holiday season.

Fast-paced and puzzler that will take you on a hustler’s dark journey through space.

Try out Standby for free on Itch.io.

Use the fire and your trusty arrows to show you the way in this dark stylistic platformer.

Try out Roguelight for free on Itch.io.

An adorable shooter where you defend your planet from all the dangers of outer space.

Try out Super Planet Defender for free on itch.io.

If you're looking for more awesome indies to try, check out our previous picks for Games Of The Month, see all the indie games announced during PSX 2016 that are getting a release on the PS4 next year, and watch the bizarre new Death Stranding trailer from TGA 2016.