Death Stranding will be Brought To Life Using the Decima Engine

Guerrilla Games will serve as a technical partner. 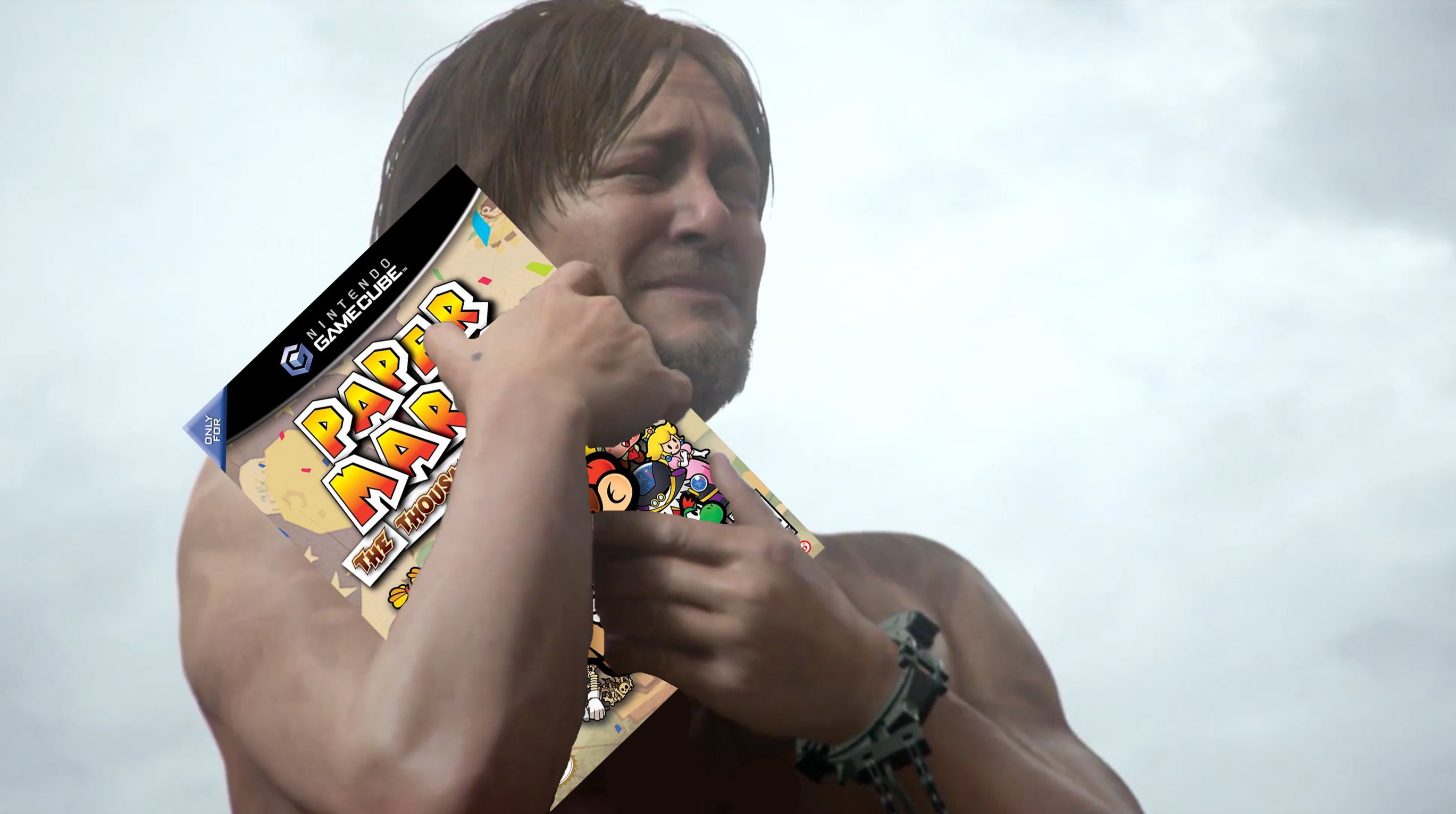 Initially revealed at E3 2016, Hideo Kojima's upcoming indie title Death Stranding has garnered quite a bit of attention from gamers across the globe. The mystery surrounding the game's premise only serves to amplify fan theories, which have been swarming around every corner of the net following the second trailer reveal at this year's The Game Awards.

While we love fan theories, we also love seeing people support Kojima with one of the internet's main staples—a hearty sense of humor. With that, we've compiled some of the best fan reactions and creations following the second Death Stranding reveal!

The Norman Reedus meme has spiraled from there. For example, how PC users feel after purchasing a new graphics card.

It's no secret that Kojima's split from Konami was anything but pleasant. After the company's treatment of Kojima came to light, friend and colleague Guillermo Del Toro took to Twitter to say a big "f*ck you" to Konami. Fans have responded with their own jabs at Kojima's former employer.

SHOT THROUGH THE HEART

AND YOU'RE TO BLAME

The #FuckKonami tag has garnered a bit of traction, with fans making it clear which side they support.

Decima was actually the second choice for the Death Stranding engine name.

The first choice was FuckKonami Engine.

Kojima seems to be taking the split though. Just look at him, quenching his thirst with Konami tears!

Did you know that fans are already putting together Death Stranding cosplays? It's true! Check out the awesome cosplay above posted by Reddit user . Or this one below posted by Twitter user .

Now all we need is someone to put themselves in a creepy baby costume and chase cosplay Reedus around a con. Anyone up for the task?

Then there's the "everything else" category where we're not sure where it fits, but we absolutely love it. For example, the hilarious spin on Death Stranding with "Jeff Goldblum standing" created by Twitter user .

Or Hideo Kojima's relationship with his partners on the Death Stranding project. This one below made us laugh way too hard! Anything, you say? Perfect!

Furthermore, can you picture the hilarious mental imagery of Kojima's chat with Reedus about being naked on a beach holding a baby?

"Don't take this away from me."

Or this biblical Kojima...

And last but not least, Death Stranding, Simpson's version!