PSX 2016 confirms these indie games are getting a release on the PlayStation 4 console. 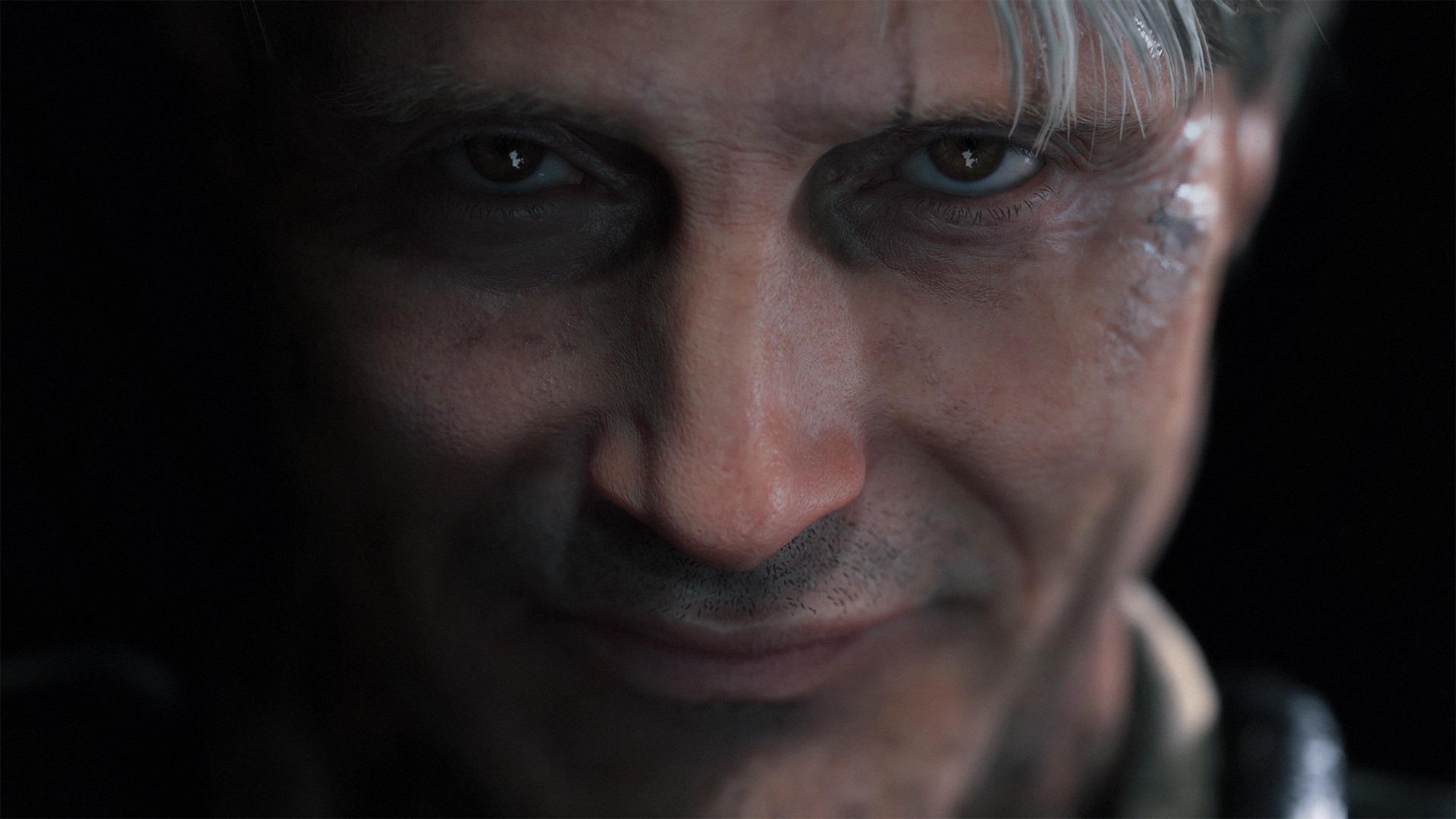 Death Stranding will be Brought To Life Using the Decima Engine

The internet responds to Hideo Kojima's dark and brooding upcoming indie title with a bit of humor.

If the name Decima sounds familiar, that’s because the engine was developed by Guerrilla Games and is also being used in Guerrilla’s upcoming open-world title Horizon Zero Dawn.

“Decima is the Horizon Zero Dawn engine and, in essence, it’s the engine that all Guerrilla games so far run on, but it’s evolved. It’s fair to say it’s taken a quantum leap in the last couple of years to get it ready for this project," explained Hulst.

"It’s a lot more than just a rendering engine. It involves AI, physics, logics, it’s got the entire world creation tool screen in it. And I’d argue that the engine probably is a statement of philosophy of game development as well.”

One of the main reasons why Kojima is using the Decima engine is because he sadly had to leave his own internally-developed FOX Engine behind during his tumultuous split with Konami. The FOX Engine was used for Metal Gear Solid games including Metal Gear Solid 5: The Phantom Pain.

If you want to see the Decima Engine in action, be sure to check out the newest trailer for Death Stranding which Kojima premiered during last week’s The Game Awards 2016 ceremony. Additionally, take a look back at the Death Stranding reveal trailer at E3 2016, and learn about one of the interesting fan theories behind Death Stranding regarding its projected release date.