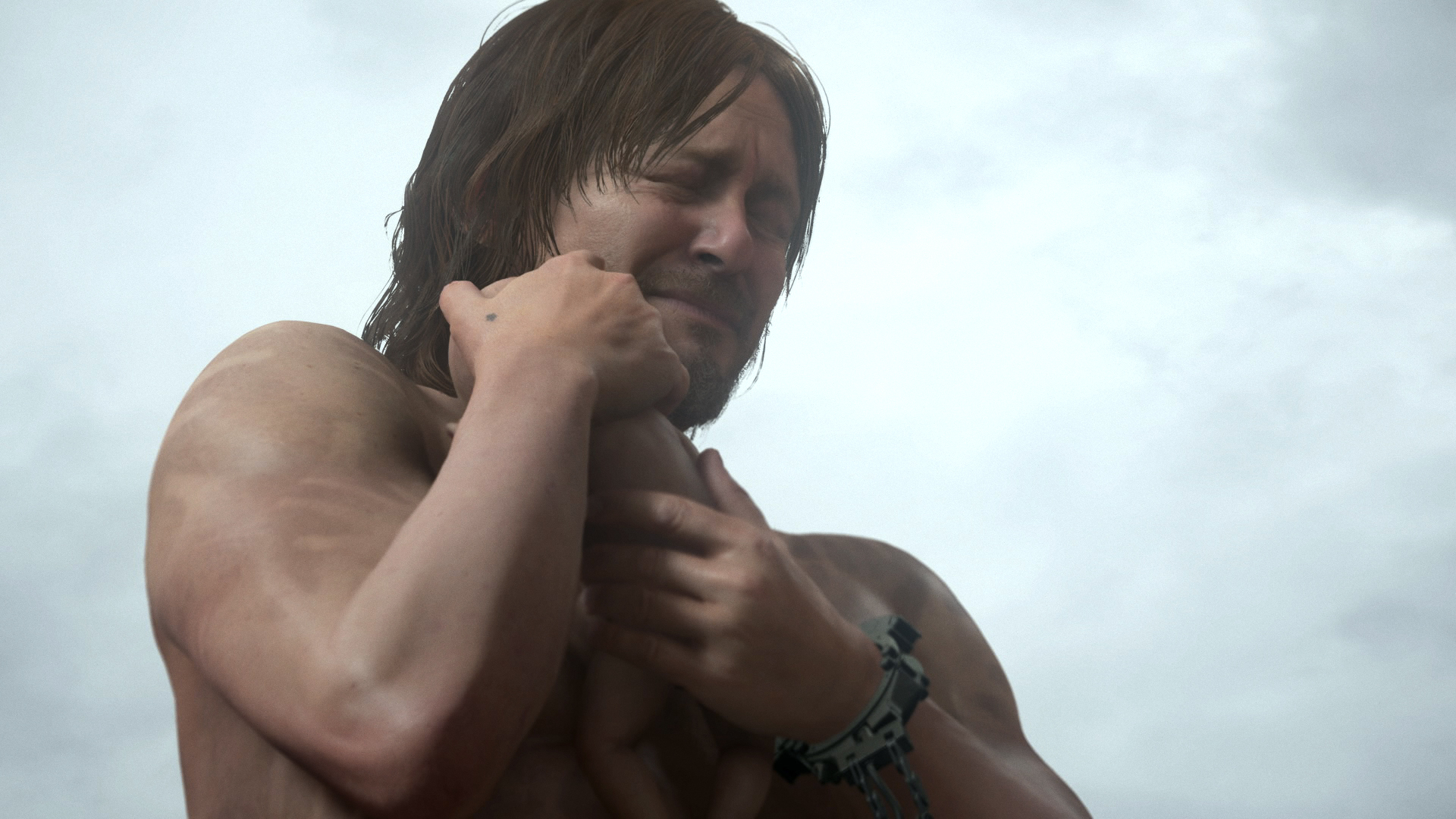 During last night’s The Game Awards ceremony, prolific game designer Hideo Kojima finally got the recognition he deserved after a moving speech from host Geoff Keighley. It seems oddly appropriate that he followed by rewarding loyal fans with a brand new trailer for his upcoming game Death Stranding—a trailer which is both gleefully bizarre and also oddly hopeful.

The trailer isn’t very long (it clocks in at around five minutes in length), but it does show off more of the strange alien world players will explore; which appears to include ruined cities, airplanes, and marching undead soldiers.

It will also apparently feature a character whose likeness is based off of famed film director Guillermo Del Toro, a close friend of Kojima’s who was previously tapped to help the Metal Gear creator develop a new entry in the Silent Hill franchise called “Silent Hills” before Konami scrapped the project during their tumultuous split from Kojima.

The trailer ends with an equal amount of ominousness and hope as Del Toro’s character works to protect a precious package while he is hunted down by what can be assumed is one of Death Stranding’s central villains, played by actor Mads Mikkelsen. Of course, this is a Hideo Kojima game which means concrete assumptions are hard to make.

For all we know, Del Toro’s character could be the villain and Mikkelsen’s character the hero. However, though the overall appearance of Mikkelsen’s character seems to heavily suggest he will be an antagonist of some kind. Death Stranding doesn’t yet have a solid release date, but Kojima has previously said the game will be released at some point before the year in which the classic anime film Akira is set (2019).