How you can earn points and help kids in need this holiday season. 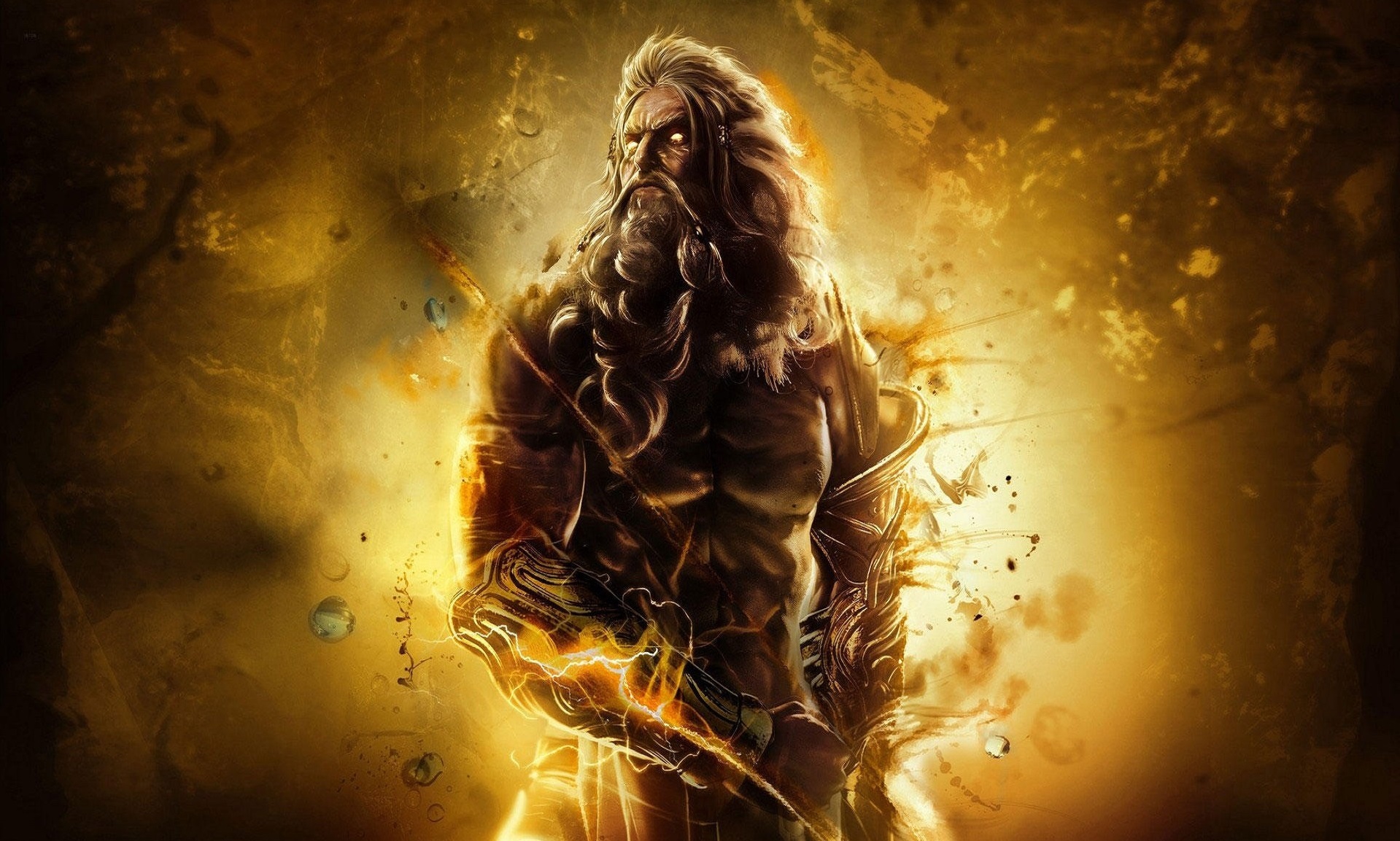 How to Build Zeus for Arena in SMITE

The Best Moments from the WGL Challenger Rumble 2016

Relive the most exciting moments from the Challenger Rumble.

Building Zeus for Arena in SMITE differs greatly from building him for competitive use in Conquest. Many of the items you’d use when protecting a lane are not items you want to have equipped during the insane 5v5 deathmatch that is SMITE's Arena.

Zeus can be absolutely lethal in the Arena, especially when paired with a solid team. Think of Zeus as a glass cannon, extremely powerful but also very fragile. Knowing which items to equip, which abilities to prioritize, and having a solid strategy on hand are all extremely important aspects when it comes to dominating the SMITE Arena.

Below, we’ve compiled a guide on how to build Zeus into an unstoppable Arena powerhouse!

The items you equip Zeus with will make or break your Arena experience in SMITE. Make sure that “Auto Items” and “Auto Skills” are both toggled off before loading into the match. Another tip is to wait to purchase your first item, Shoes of the Magi, until after you’ve defeated the three monsters on the left side of the Arena.

Your team will typically allow you to pick up the Mana Buff from the first monster, as it benefits you the most as a Mage. If someone else grabs the Mana Buff, that’s alright. The important thing is that you defeat all three monsters to earn the necessary gold needed to purchase the full Boots of the Magi to start Zeus off strong.

The items you should equip when building Zeus for Arena in SMITE are as follows (in order):

For Relics, I typically choose Sanctuary and Shell out of habit. Feel free to look through the Relics and select the one that best aligns with your play style.

Next, when building Zeus for Arena in SMITE you’ll need to decide (sometimes on the fly) where to put your ability points. When first loading into the game your first three abilities will be available: Chain Lightning, Aegis Assault, Detonate Charge. You will have three points before the game gets underway.

We recommend putting 1 point in each of your three abilities to start, as using all three abilities cooperatively will help you kill the most minions and unlock your Ultimate, Lightning Storm, faster. As you’re playing, you can adapt where you allocate points. Some guides will give you a dedicated structure, but we find that this simply doesn’t work well in the ever-shifting chaos of the SMITE Arena.

Instead, we recommend utilizing some of the strategy tips outlined below when determining where to assign Zeus’ ability points.

The strategy you should use for Zeus in SMITE’s Arena is simple in premise, hard to execute. First, stay towards the back during the early portions of the game and use Aegis Shield, followed by your Chain Lightning ability, to kill minions.

Wait until the enemy team closes in on your minions to utilize Aegis Shield. Your charges will bounce off, giving you the chance to hit one or more enemy opponents. Continue to aim your base attack at the shield.

Your charges will stack, and once you’ve stacked enough of them on an enemy or minion you can use Detonate Charge to kill them—even if they are out of your range.

I recommend assigning the first point once the game gets started (and you finish killing the three monsters) to Detonate Charge as you make your way back to purchase Shoes of the Magi. Once your fourth ability (Lightning Storm) becomes available to you, put a point there immediately.

Remember to target enemy clusters with your Aegis Shield first to slow them. Next, use Chain Lightning to place additional charges on your enemies. Then, unleash Lightning Storm (placement is important)! As your enemies retreat to the safety of their base, your final kill move is Detonate Charge.

This is a great way to earn multi-kills and push your enemies away allowing your minions to enter their portal. Around mid-game, you will have acquired enough items and ability points to become a foe to be feared and can start to brush aside the “stay to the back near base” mentality.

Now, when your team is collectively attacking, you can group closer to them and push forward (with caution). This will allow you to deal collective damage with your team and earn several kills/assists.

You can also pitch in and save retreating teammates from their pursuer (as Zeus will now be able to 1v1 several opponents and stave them off). Be cautious and note that if 3 enemies are pursuing, Zeus is slow and may not be able to escape their clutches so make use of your ranged attacks. Also, you can use your Relics to protect you (and your teammate) from death as you fall back.

During the final stages, you will be an absolute Arena powerhouse and should take the time to make a hard push. With enough practice, you will be able to identify a weak target and take them out easily. Zeus may be a Mage, but if you build his DPS enough and are cautious, he’s one of the few characters in SMITE who can get 20 or more kills in Arena.

By following these tips, you should now know how to build Zeus for SMITE’s Arena!