Overmatch will stay the same for now. 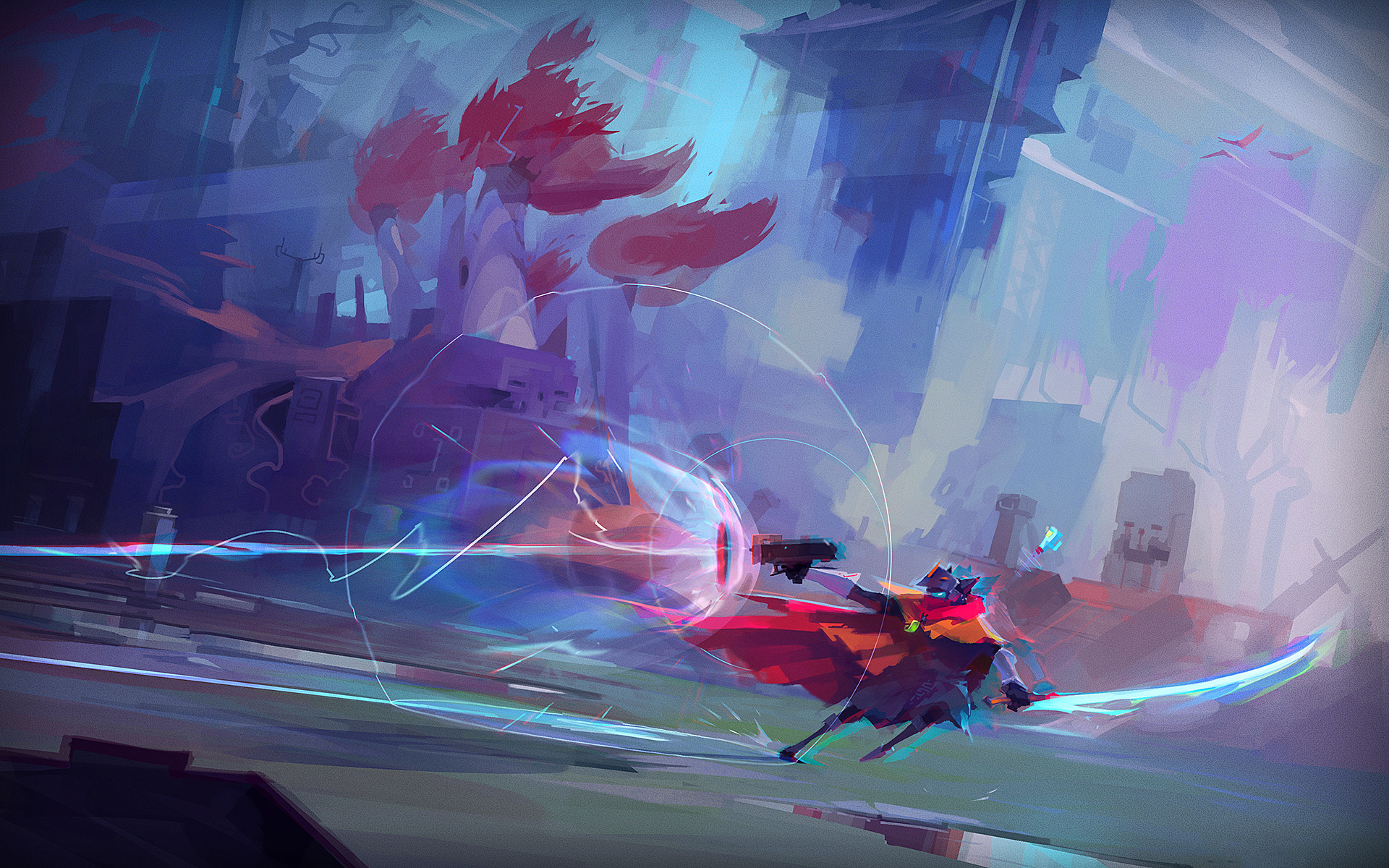 Free PlayStation Plus December Games Are All Indies

Crowdfunding is a sensation that indie developers have largely turned to in order to meet the financial needs of their games. Kickstarter was one of the first websites to provide a space for devs to show off their great ideas and help bring those ideas to life. It’s a beautiful thing to behold, and because of this we’ve decided to highlight some of the most successful crowdfunded games from KickStarter.

Bloodstained: Ritual of The Night

Koji Igarashi, known for his involvement in the Castlevania franchise, is working on a new KickStarter game project called, Bloodstained: Ritual of the Night. Dubbed a spiritual successor of Castlevania, Bloodstained has all the signature markings of a Koji Igarashi work, from the dark game title, all the way down to it’s stunningly gothic visuals. It’s because of this signature style, and its traditional side-scrolling platformer RPG aspects, that the term Igavania was born.

So far, Bloodstained Ritual of the Night has over 64,000 backers and has raised upwards of 5 million dollars on Kickstarter. More important, Koji announced in a recent developer update that he will be working on his project alongside 505 Games. Find out more about Bloodstained on KickStarter.

Divinity: Original Sin 2 developed by Larian Studios, is a top-down turn-based tactical RPG that can be enjoyed solo or with some friends in multiplayer. It’s the next installment to the Divinity: Original Sin series with the devs citing that it’s their “biggest and most ambitious RPG to date”. The name Original Sin references how a character’s origins impact the kind of person they are and the opportunities they’ll be presented with. Much like other RPGs, you can create your own character, select its race, and ultimately, their origin.

Divinity: Original Sin 2 successfully reached all of their stretch goals with over 2 million dollars in funding and a total of 42, 713 backers. Currently, the game is in Early Access on Steam so feel free to join in on all the fun. Find out more about Original Sin 2 on KickStarter.

Kingdom Come: Deliverance is an exceptional open world RPG that offers something very unique to the genre, rightfully earning its place on our crowdfunded game success stories. When we met with the fellows of Warhorse at E3 2016, they told us an impassioned story about their commitment to making Kingdom Come: Deliverance as realistic as, well, realistically possible! The game takes place during the 15th Century in Europe, boasting historically accurate locations, and an authentic medieval combat system. Warhorse wants to put all those fantasy based medieval cliches to rest and provide players with a credible and fascinating journey into the past.

Kingdom Come’s campaign finished with over 35,000 backers and about 1 million euros raised! Despite destroying their pledge goal, the team is still accepting support for their stretch goals on their official website. Find out more about Kingdom Come: Deliverance on KickStarter.

Chronicles of Elyria is an MMORPG from Soulbound Studios that has a very unique gameplay feature that will transform the way you approach RPGs. Characters in the Chronicles of Elyria age, die and experience the afterlife, giving you a sense that your character might be meant for a bigger purpose during their limited time. The world is ever-changing with random events and opportunities. How you decide to interact with the world around you will impact your future and the future of those involved.

The Banner Saga will please enthusiasts who long for the days of tactical RPGs and aesthetically pleasing 8 and 16 bit graphics. You’ll be tasked with defeating difficult bosses utilizing a turn-based combat system. The game is inspired heavily by Norse mythology but strays away from heavy fantasy elements, opting for a more practical approach. The game was such a success that it now has a sequel predictably named The Banner Saga 2, which many say skillfully elaborates on its predecessors strategic combat and storytelling.

With over 700,000 dollars raised and 20,000 backers, The Banner Saga accomplished what they set out to do and so much more. You can grab The Banner Saga bundle which features both the games and their amazing OSTs on Steam. Find out more about The Banner Saga on KickStarter.

Hyper Light Drifter can be considered one of the most brilliant crowdfunded game success stories to date. HLD’s lead designer Alex Preston, also known as Heart Machine, found inspiration for this game through his own personal struggles and retro classics like Legend of Zelda. Heart Machine has a long standing history of health problems that has given him a different perspective on things. One could say that this perspective is what makes Hyper Light Drifter such a success. The game features hand animated and visually stunning graphics, punishing gameplay, and a large treacherous world filled with treasures galore.

Heart Machine and his team of skilled developers were able to meet their pledge goal and then some. The KickStarter campaigned ended with over 600,000 dollars and 24,000 backers invested in the project. Hyper Light Drifter is available on Steam now with overwhelmingly positive reviews. Find out more about this game on KickStarter.

For more on KickStarter games on Indie Obscura, read up on how backers will have to wait until 2018 to see Nightdive's System Shock remake, check out how inXile Entertainment's Wasteland 3 met its crowdfunding goal in just 3 days, and see why it's okay for indie devs to use KickStarter.