Redditors Weigh In on World of Tanks' AMX 12t Tank

The engine seems to be a in a bad place. 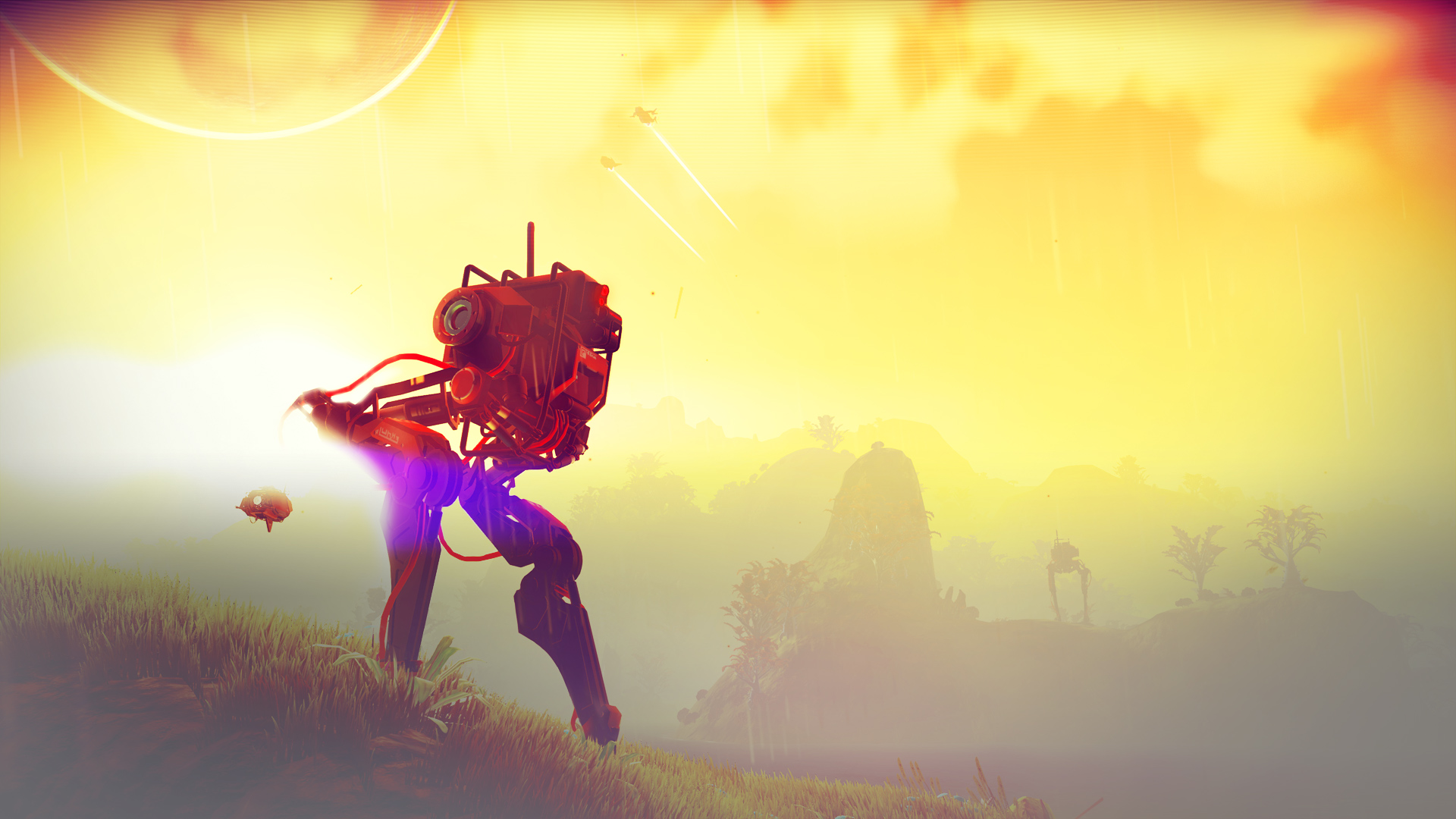 In September, we reported that the Advertising Standards Authority was officially looking into claims that the No Man’s Sky ads (particularly on the Steam store page) intentionally mislead buyers. Over 23 complaints were filed regarding No Man’s Sky’s Steam page, thus prompting the ASA to take immediate action.

Contacting Hello Games directly, the ASA listed each allegation and provided footage. Then, they allowed the developer to defend themselves in response to each claim. After a thorough investigation, the ASA made the final ruling that No Man’s Sky did not mislead its consumers.

This is based largely off of the fact that Hello Games remained steadfast in their assertion that No Man’s Sky is a procedurally generated game, meaning each player’s experience will vary drastically from playthrough to playthrough. The ASA released an official statement which details in length why they ruled in Hello Games’ favor.

"The summary description of the game made clear that it was procedurally generated, that the game universe was essentially infinite, and that the core premise was exploration," explained the ASA.

"As such, we considered consumers would understand the images and videos to be representative of the type of content they would encounter during gameplay, but would not generally expect to see those specific creatures, landscapes, battles, and structures."

The ASA’s decision is a huge win for Hello Games, who will be allowed to keep the screenshots, videos, and text currently displayed on the official No Man’s Sky Steam page and PlayStation Store. Furthermore, it’s a positive outcome in a sea of negativity towards the game thanks to several PR mishaps.

With the recent release of the Foundation Update, it’s clear that Hello Games wishes to remedy the bad press it has received, and prove to players that they are listening carefully to all complaints and feedback.

What do you think of the ASA’s ruling and the changes currently being made to No Man’s Sky?

For more on No Man's Sky here at Indie Obscura, be sure to check out some of our other features including whether or not No Man's Sky will get ground vehicles, full coverage on the No Man's Sky Foundation Update, and why we feel No Man's Sky is important.